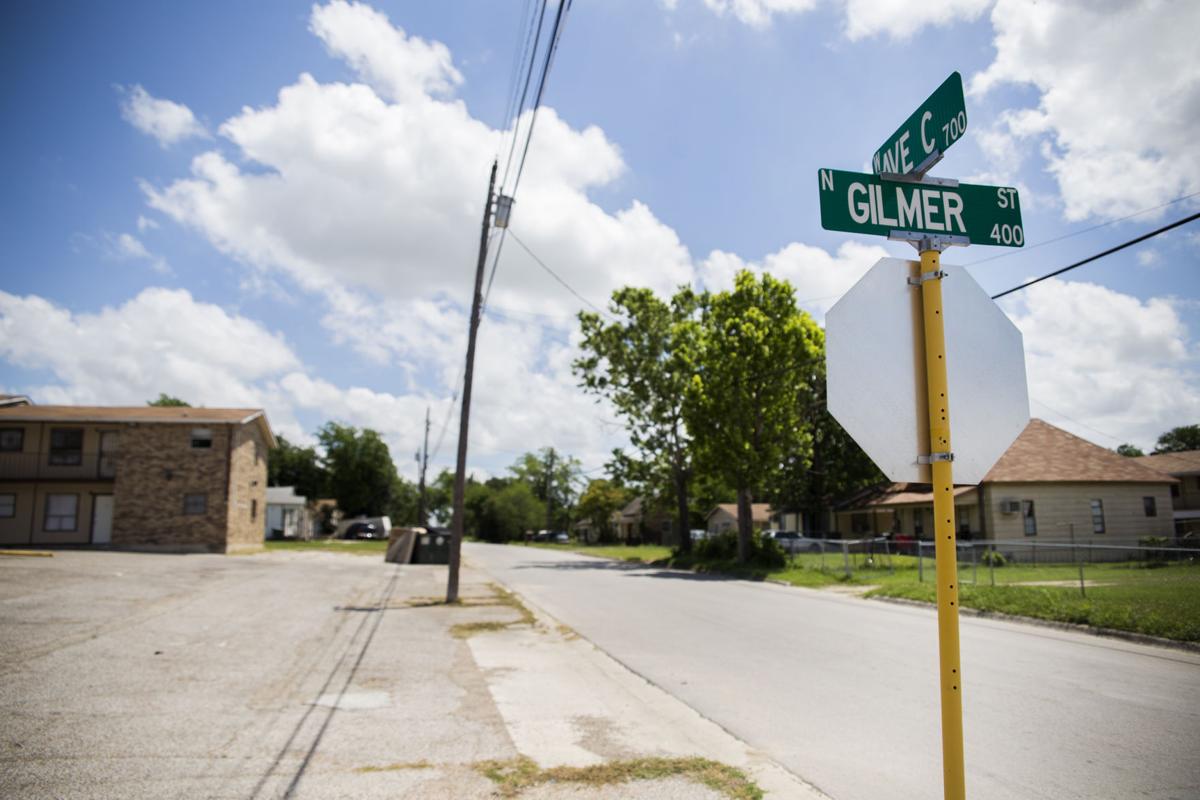 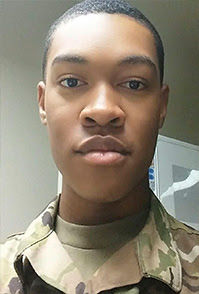 FORT HOOD - The 19-year-old man found dead in a vacant lot Monday night was identified as a Fort Hood soldier.

Officers were called to the 700 block of West Avenue C at 11:18 p.m., Monday, after receiving a 911 call in reference to shots fired near a vacant lot. Officers found Lewis lying in the lot, not breathing. Justice of the Peace Bill Cooke pronounced him deceased at 12:34 a.m. An autopsy is pending.

Lewis, whose home of record is listed as Henderson, N.C., entered active-duty service in August 2016 as a cavalry scout. Lewis was assigned to the 3rd Cavalry Regiment, Fort Hood, since February 2017.

Lewis’s awards and decorations include the National Defense Service Medal and the Army Service Ribbon.

The incident is under investigation by the Killeen Police Department.