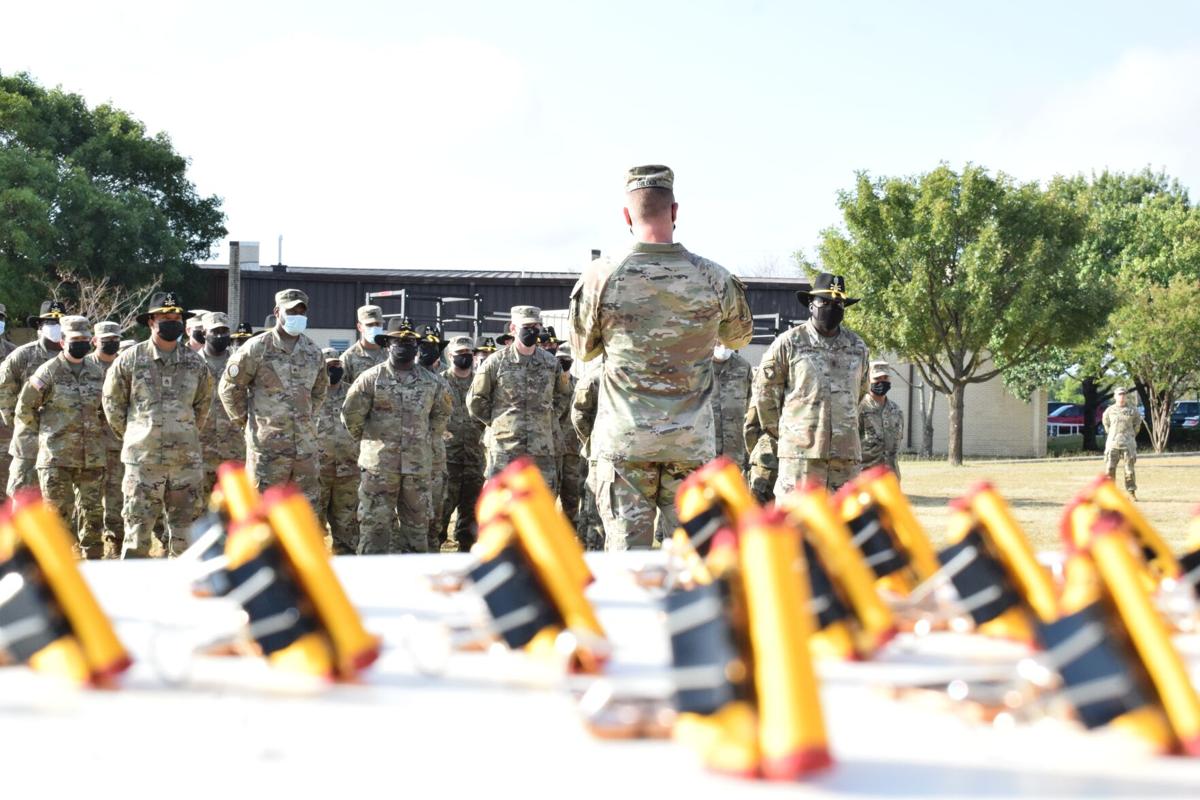 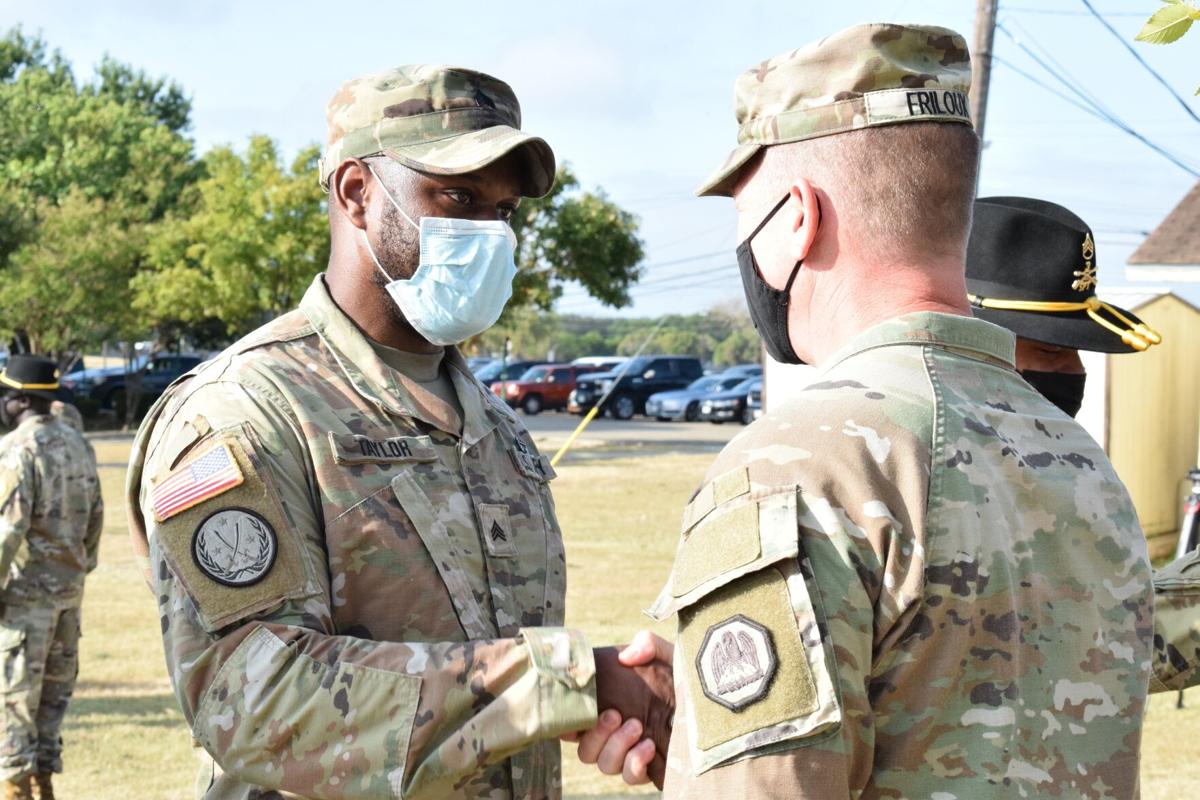 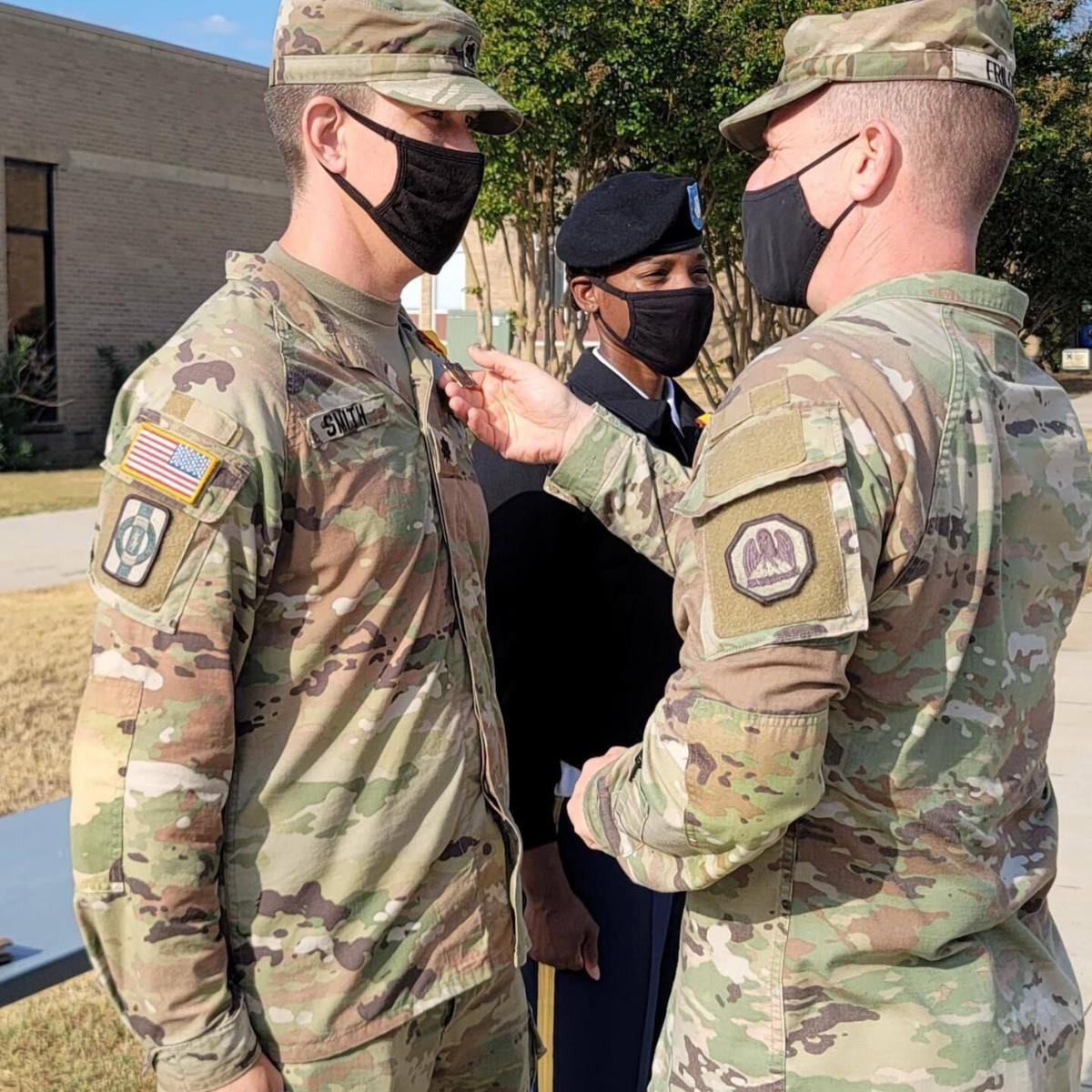 FORT HOOD — Dozens of Fort Hood troops who helped with Hurricane Ida recovery efforts in Louisiana were awarded medals for their humanitarian service this week.

Before pinning the medals to each trooper’s lapel, Friloux thanked the troopers for their hard work helping the people of Louisiana recover from the devastation left from Hurricane Ida, a Category 4 storm that made landfall on Aug. 29.

“I can’t thank you enough...but the things you did for Louisiana in our time of need will never be forgotten,” said Friloux, the director of the Louisiana National Guard joint staff.

“You stayed in some of the most devastated areas of Louisiana, helping us in our time of need, when most of the Louisiana National Guard was deployed to Afghanistan and Iraq” said Friloux.

Fort Hood leaders were also present at the ceremony and were equally appreciate of their troopers’ outstanding and timely support to the Louisiana community.

“Members of Task Force Truck, thank you for your hard work. I know the people of Louisiana appreciate the effort you poured into the communities,” said Lt. Col. Octavia Davis, commander of the 3rd Cavalry’s Support Squadron. “I know that you went to areas that were hard to traverse, but you got through.”

“I did this same thing when Andrew hit. I’ve been there. What you did down there was incredible and I know you ate well while you were there,” Burgoyne said.

Friloux presented over 100 soldiers from 61st Quartermaster Battalion their medals in a separate ceremony held at Fort Hood on Sept. 29.