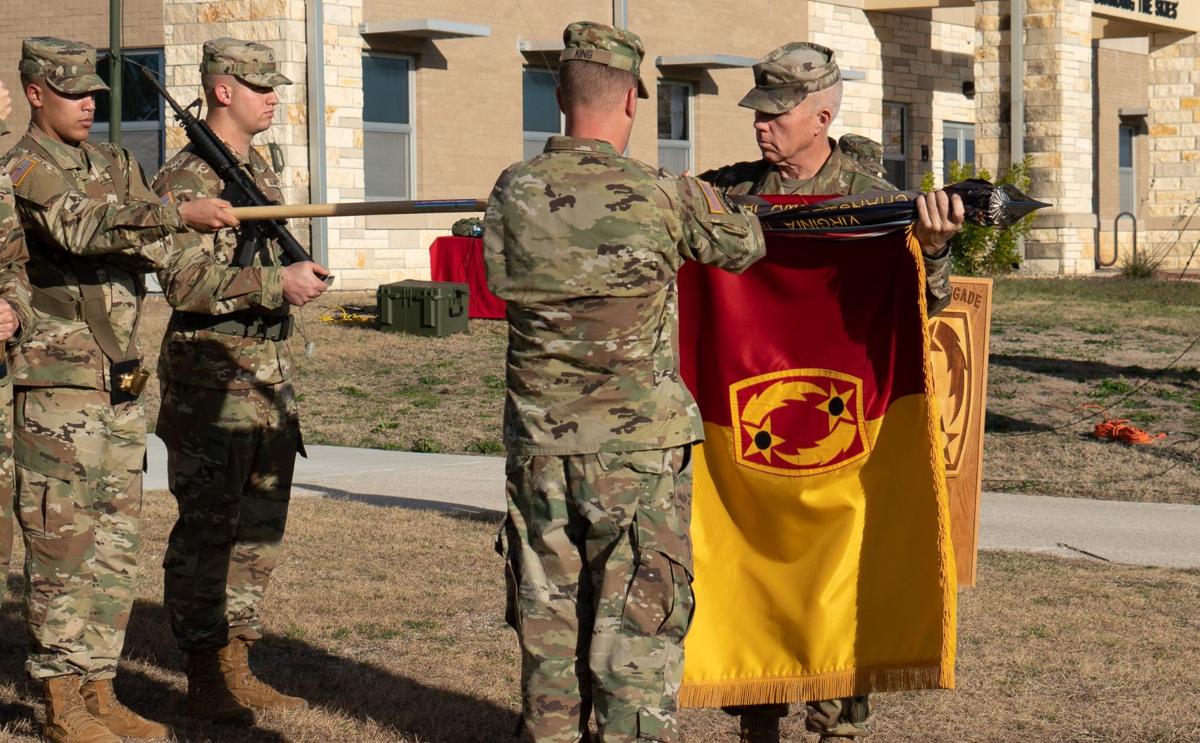 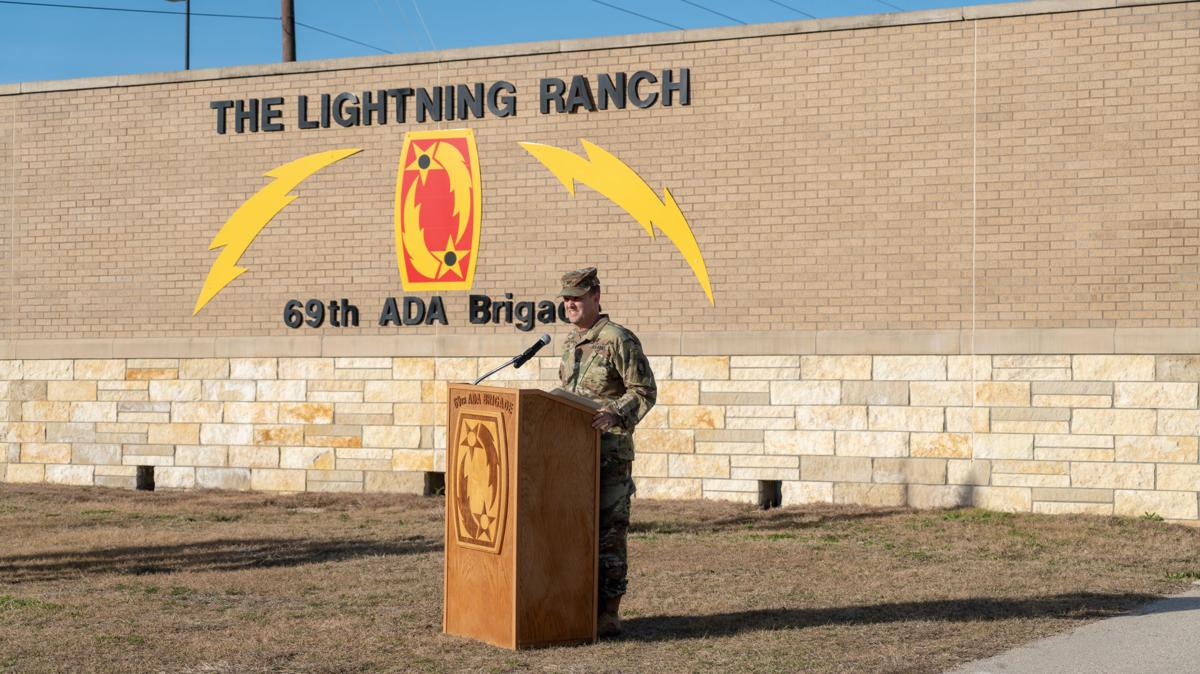 The brigade’s Headquarters and Headquarters Battery, including brigade commander Col. Curtis King, held a colors-casing ceremony outside its headquarters building Thursday, signifying the start of the deployment.

“This ceremony is a pre-deployment tradition as the 69th Headquarters and Headquarters Battery prepares for their nine-month deployment to Qatar,” according to the brigade.

Outfitted with missile defense weapons, the 69th ADA conducts air and missile defense operations in support of global strategic contingencies in order to deter, and then defeat tactical ballistic missile and air breathing threat attacks, according to the unit’s mission statement.

Last summer, the Washington Post reported that Qatar is spending $1.8 billion upgrading the major air base used by the United States for its ongoing military and counterterrorism operations in the Middle East and Afghanistan.

Expansion of the base, which houses about 10,000 U.S. military personnel, will include new family housing facilities for more than 200 officers and other infrastructure enlargements, along with “operational” improvements, according to the Post.