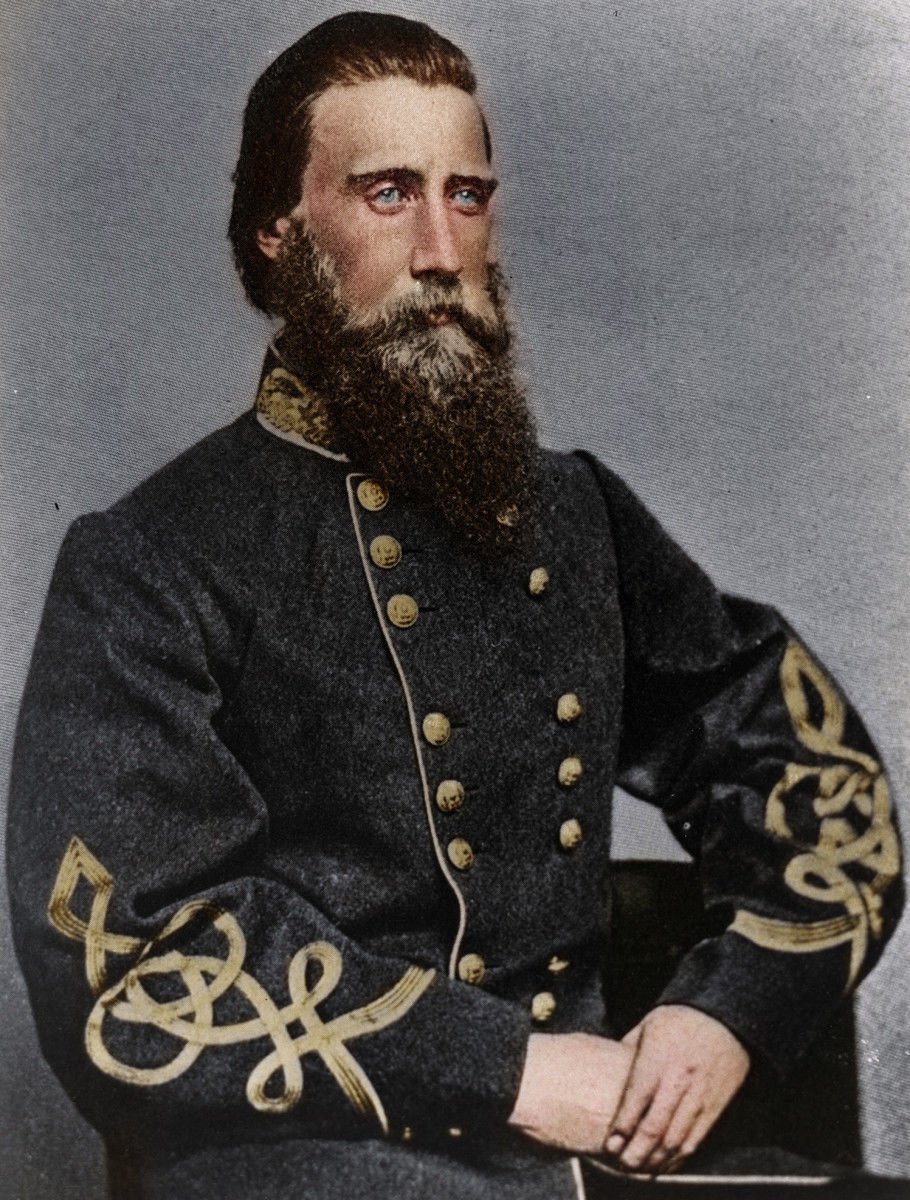 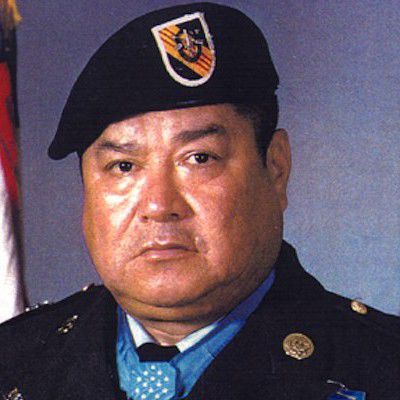 The Killeen-Fort Hood Council 4535 of the League of United Latin American Citizens has decided to go against the national LULAC council’s resolution to rename Fort Hood after a retired Latino Army Medal of Honor recipient.

In a letter to the national council, Council 4535 president Raul G. Villaronga, a retired Army colonel and former Killeen mayor, stated the Killeen-Fort Hood council decided not to support a resolution to rename Fort Hood after retired Army Master Sgt. Roy Benavidez because not only is Fort Hood a part of their council’s name, but the council treats Fort Hood in the same manner as any other city in the Central Texas community.

“Although we agree MSG Benavidez should be properly recognized for his heroic contributions to the state of Texas, we suggest that this be done without changing the names of any of the Central Texas cities/communities,” the letter said. “Likewise, we would not support the renaming of the City of Killeen even if we found out that our namesake, Frank P. Killeen, had committed some nefarious crime in the past.”

Villaronga served with Benavidez in U.S. Army Special Forces when they were both active duty, and said in the letter that Benavidez often stayed with him during his visits to Fort Hood.

In another letter to the Herald, Villaronga said that while he supported finding a way to honor Benavidez locally, a better route might be to name — and not rename — one of the proposed Killeen Independent School District football stadiums after him.

The proposal for the name change originated with the LULAC Veterans Council 777 from Laredo, Texas, and was adopted by the national council in late July.

Killeen-area resident AnaLuisa Carrillo-Tapia, LULAC District 17 director, said on Tuesday that the district had decided to support the national decision during a Saturday meeting, but that all agreed it would not be feasible to actually change the military installation’s name.

“We’re not here to erase history — we’re a part of history,” Carrillo-Tapia said. “We would like to approach Fort Hood about maybe getting a statue put up to honor Master Sgt. Benavidez on Fort Hood, because we want to make sure his legacy lives on. We even discussed maybe having a street named after him on Fort Hood.”

At the state level, Texas LULAC Director Rudy Rosales said it would be helpful to get the local chapters together with the state and national councils to see if there can be a common compromise.

“It’s a resolution only — no actions have been taken to officially move forward,” Rosales said. “But it is the responsibility of the local councils to respect the resolutions that come from national.”

David Cruz, communications director for the national LULAC organization, said he spoke with Villaronga on Tuesday and, while no local council can actually go against the resolution, he understood and respected the concerns at the local level.

“National just passed the resolution — it’s now up to the local councils to decide how to proceed,” Cruz said. “What a local council does is autonomous. They are not dictated by national.”

Whether the post is ultimately renamed or an agreement is made to name a building or street after Benavidez, a look at who should be considered heroes is a necessary conversation to begin, he said.

“Is it time to relook at which heroes we want to present to our children?” Cruz asked. “Who do we consider to be heroes today?”

Benavidez received the Medal of Honor in 1981 for valorous actions in combat near Loc Ninh, Vietnam, on May 2, 1968. His citation can be found at www.cmohs.org/recipient-detail/3229/benavidez-roy-p.php.