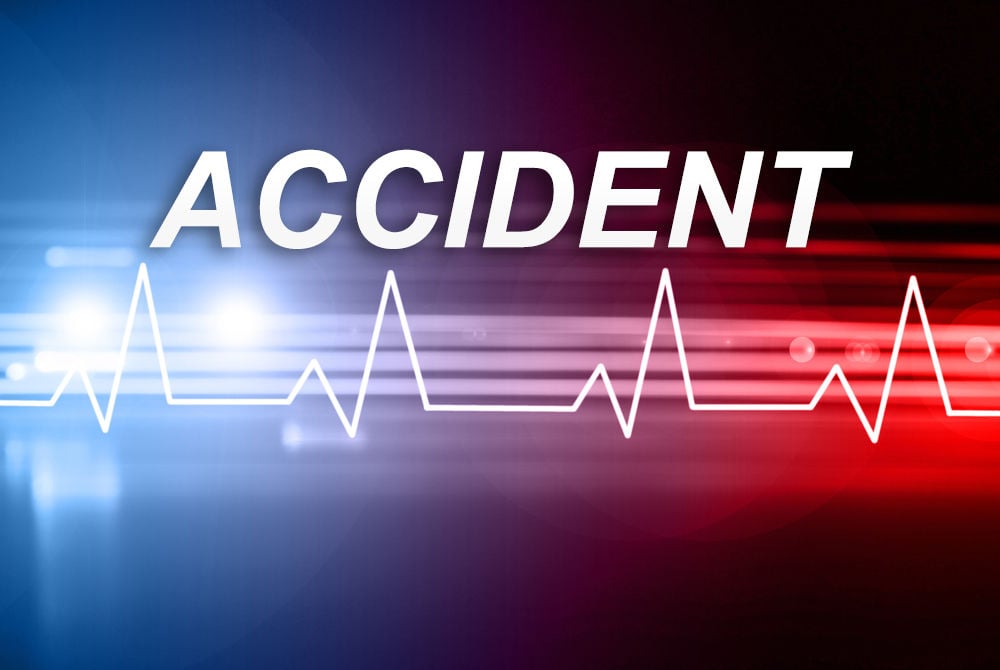 The Army identified a Fort Hood soldier who died in a motorcycle accident Sunday.

According to a news release from the Army, Sgt. 1st Class Antino M. Glass, 34, died from injuries he suffered after a motorcycle collision at Fort Hood.

A New Orleans native, Glass entered the Army on May 16, 2002, as a petroleum supply specialist and was assigned to the 2nd Battalion, 291st Infantry Regiment, at Fort Hood since October 28, 2015.

Wow..*smh* Takes all kinds, I guess. I'm sure the soldier's family didn't share your sentiments. Too bad I can't post what I think of you, or even what I speculate you are.