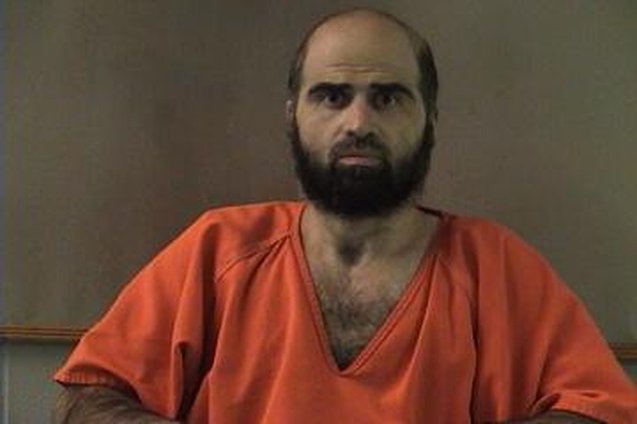 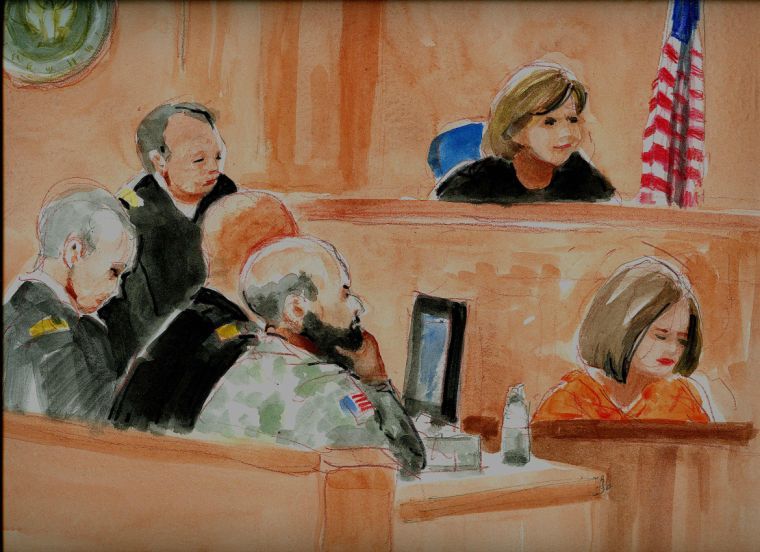 Maj. Nidal Hasan looks on at the proceedings Thursday, Aug. 15, 2013, during his court-martial at Fort Hood.

Maj. Nidal Hasan looks on at the proceedings Thursday, Aug. 15, 2013, during his court-martial at Fort Hood.

It has been more than six years since Nidal Hasan, a former Army major and psychiatrist, armed himself and entered the soldier readiness center on Fort Hood, killing 13 people and wounding 42 others.

But now a popular streaming and entertainment channel is debuting a documentary tonight that sheds new light on Hasan, who was sentenced to death for the 2009 shooting.

The documentary titled “Homegrown: The Counter-Terror Dilemma” will premier at 9 p.m. on HBO and is directed by Greg Baker.

Military.com reported the documentary is a collaboration between Baker and Peter Bergen, the New York Times bestselling author of “United States of Jihad,” which the documentary largely draws from.

Baker and Bergen previously worked together on the 2013 documentary “Manhunt: The Search for bin Laden,” according to Military.com.

In their new documentary, Baker and Bergen speak with Nader Hasan, Nidal Hasan’s cousin, who said the two grew up together near Washington, D.C.

Nader Hasan said his cousin lost both his parents and heard many harrowing confessions of possible war crimes from soldiers while he worked at the Walter Reed Medical Center.

Apparently, Nidal Hasan became so conflicted about the wars in the Middle East, Nader Hasan said he offered to repay his commission and leave the service.

Nidal Hasan was shot by an officer who responded to the shooting and was paralyzed from the waist down as a result.

At the end of December, the military finalized Nidal Hasan's record of trial, which would begin the process of appeal in his case. In November, John P. Galligan, who is representing Hasan in his appeal, said those eagerly awaiting Hasan's death may be waiting indefinitely.

“Is the death penalty in this case going to be sustained on appeal?” asked John P. Galligan, a criminal defense attorney of more than 30 years in Belton. “I say, probably not.”

Nidal is currently on death row at Fort Leavenworth, Kan.

My heart is with all the victims, families and people that have no voice. They deserve every kindness and compassion.