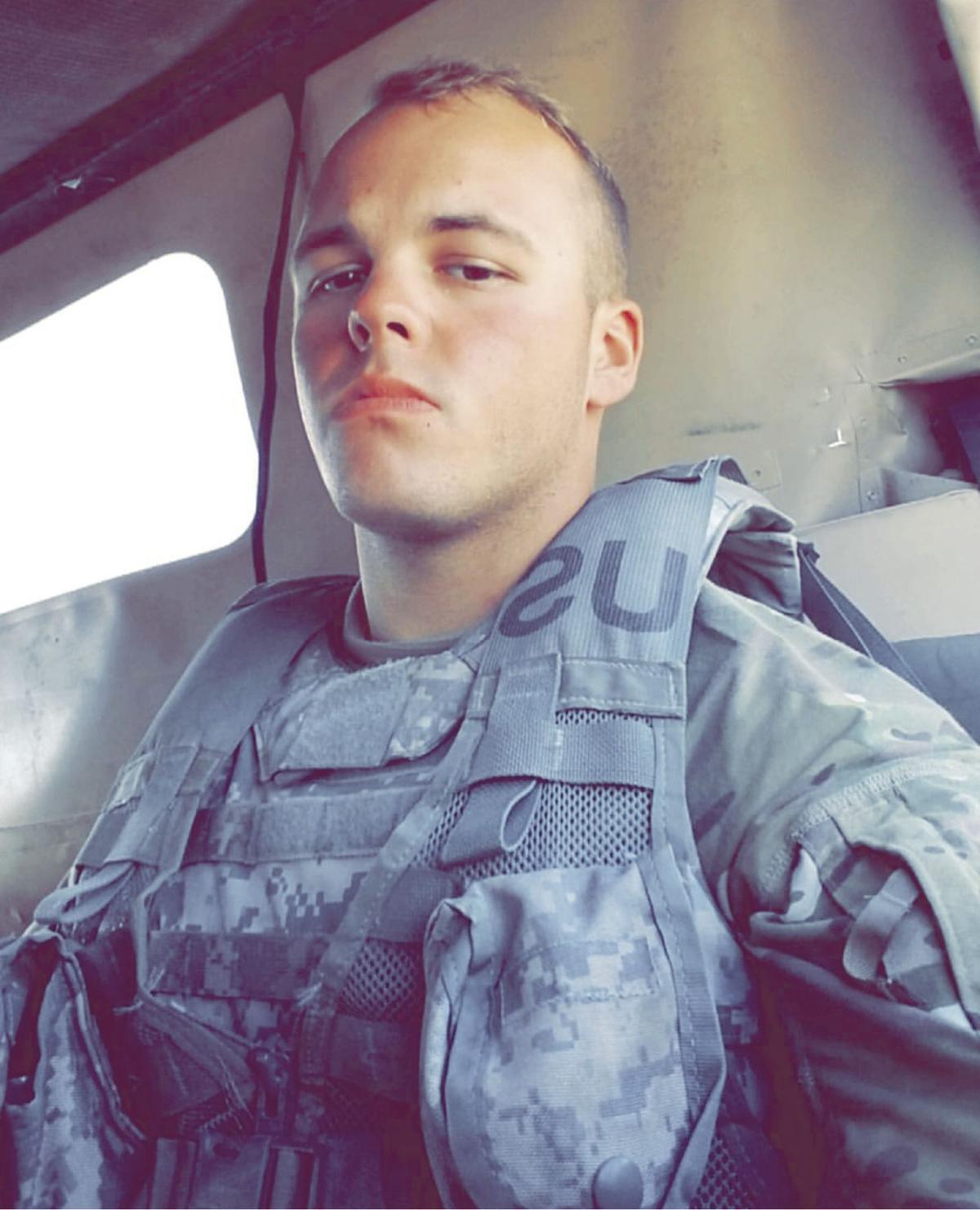 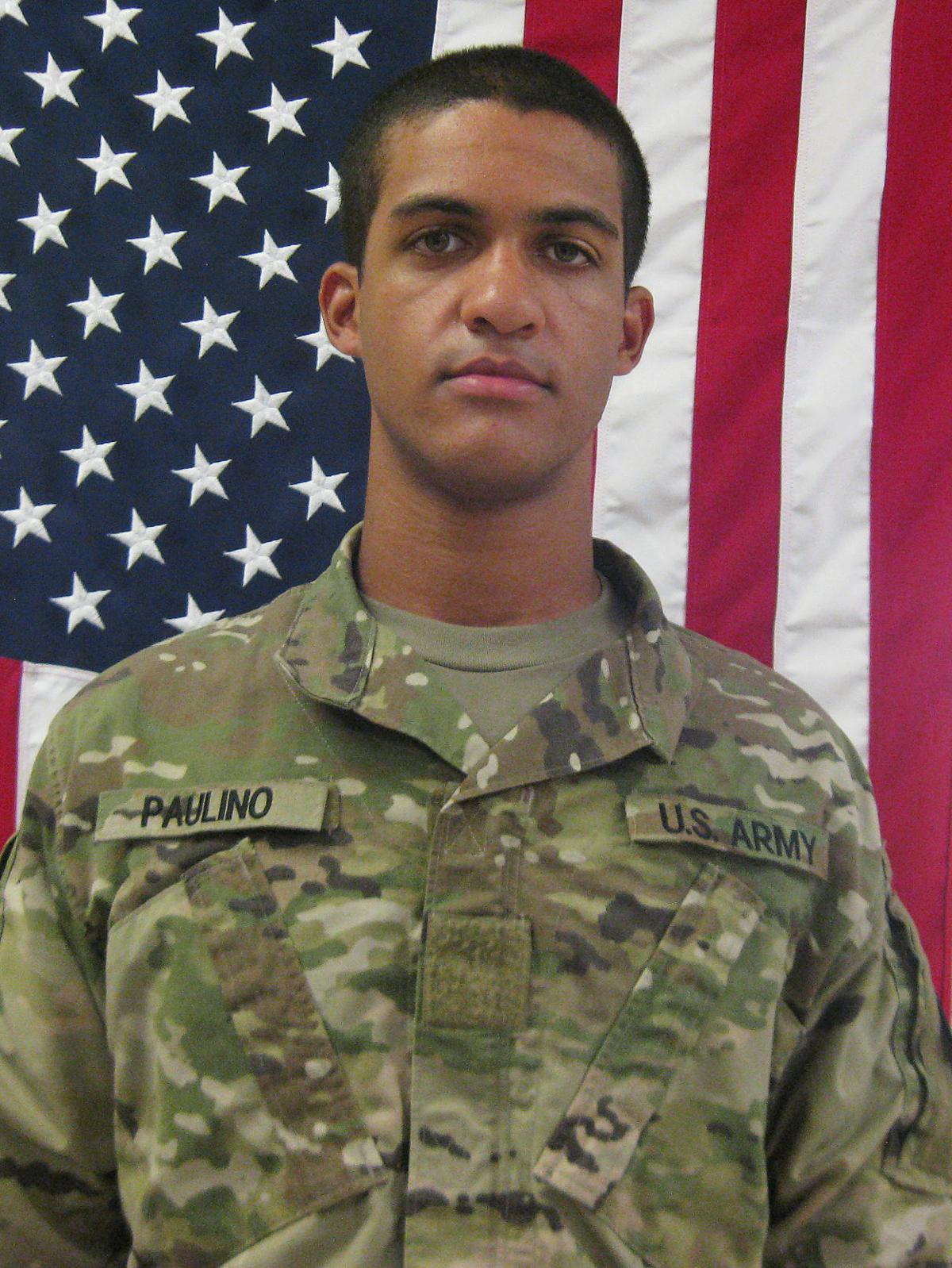 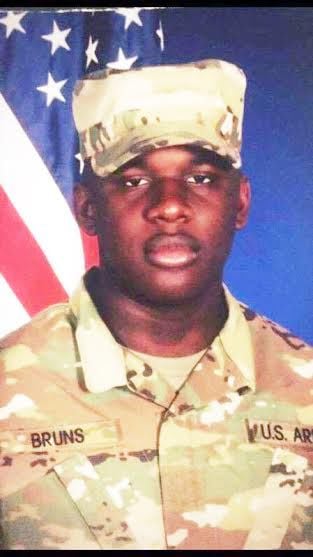 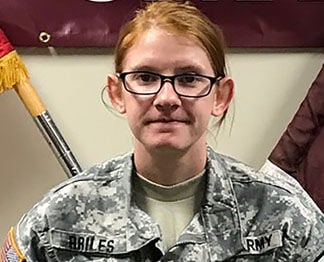 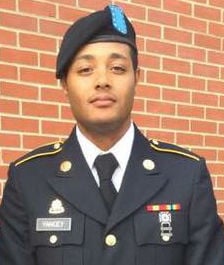 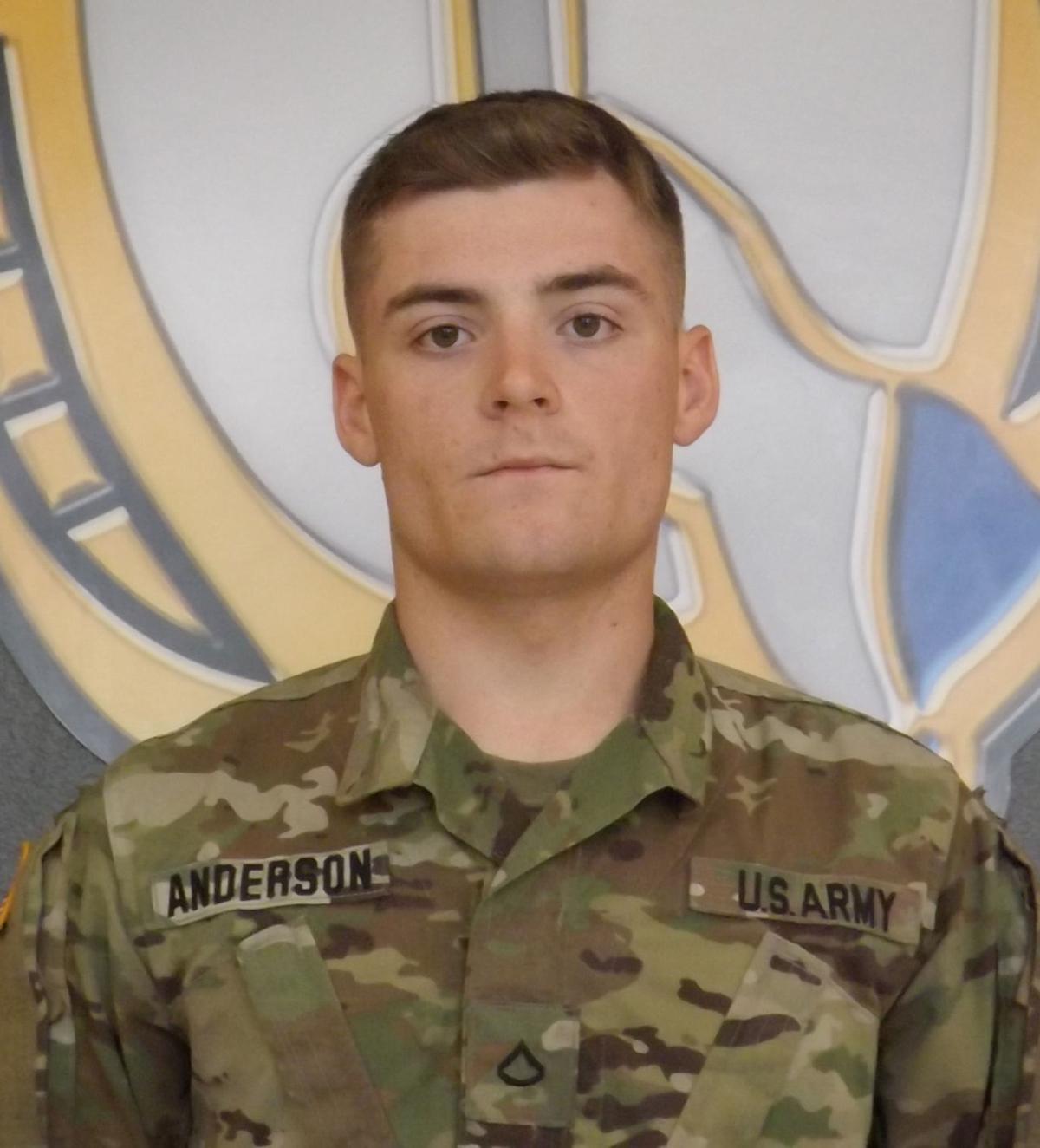 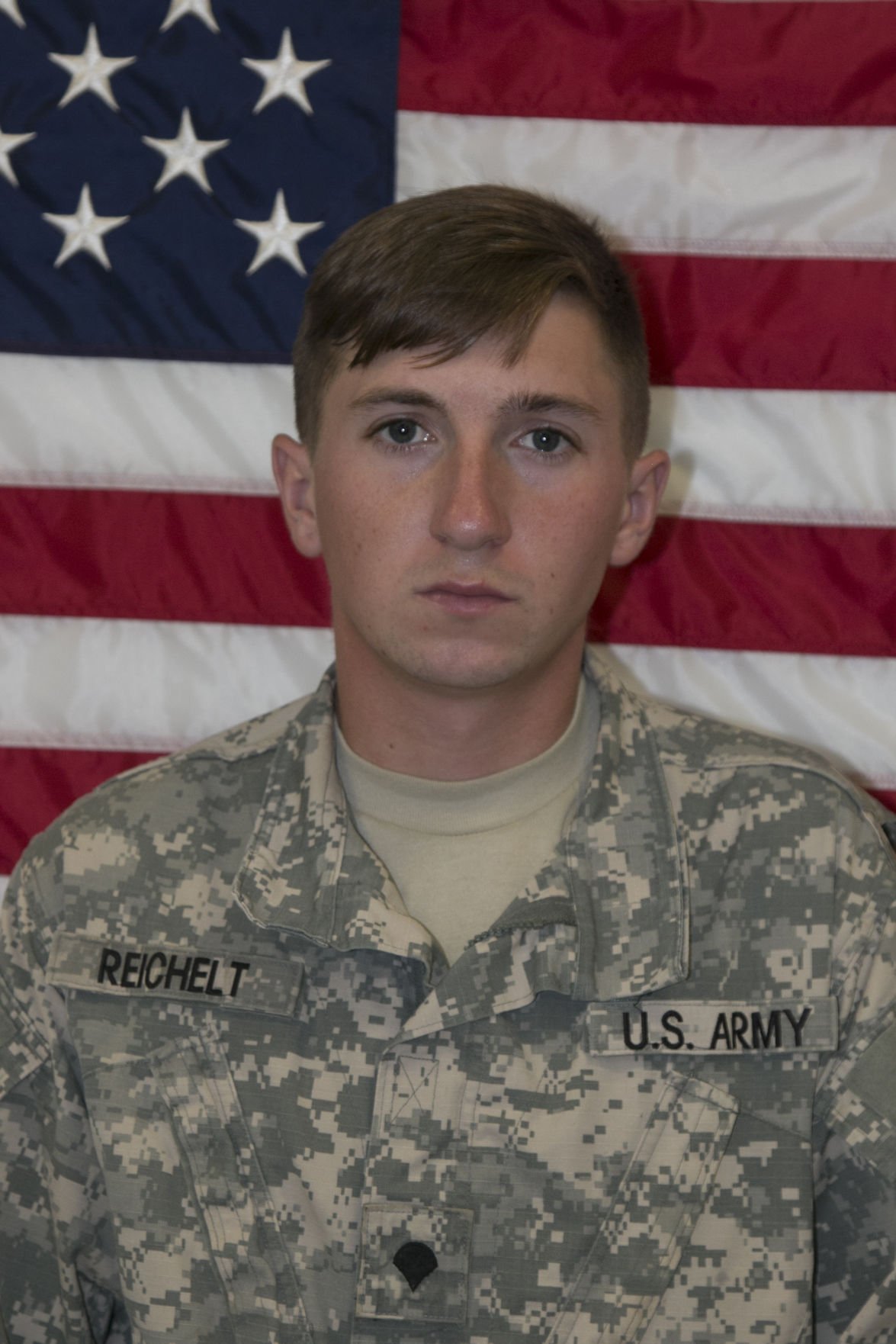 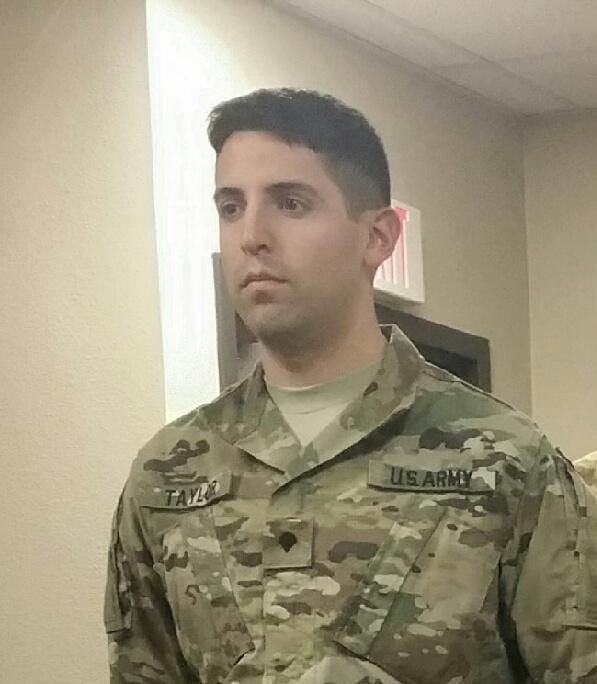 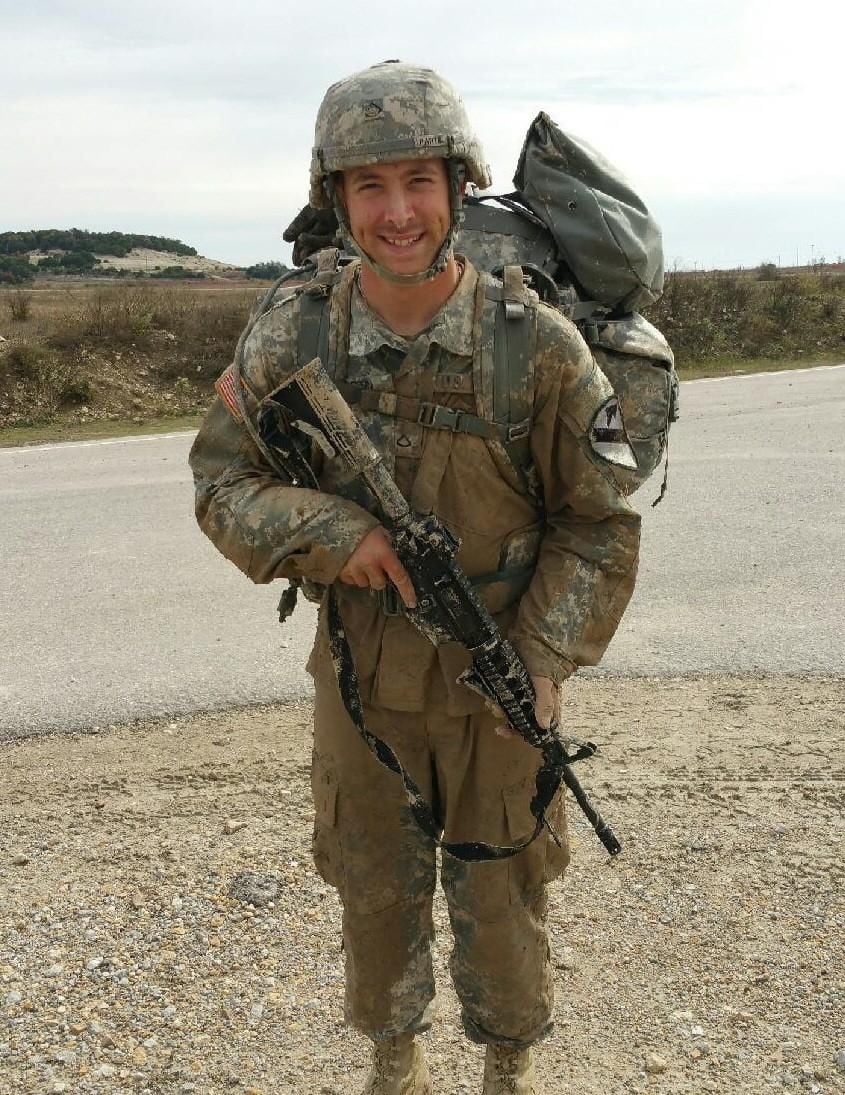 FORT HOOD — A soldier found unresponsive in his barracks room Jan. 12 is the 11th noncombat-related death for the Army installation since November.

The latest death, Spc. Zackary Phillip Partin, 24, is under investigation by the Army’s Criminal Investigation Command.

The Daily Herald reported on all 11 deaths. Of those, two soldiers died of illness, two were in vehicle accidents and the remainder died either of a gunshot wound or were found unresponsive and are under investigation.

Fort Hood officials confirmed Thursday all soldier deaths are investigated, regardless of the circumstances, and the officials are working on releasing information as it becomes available. Some of the deaths are likely to be determined suicides.

For Jan. 1, 2016, to Dec. 24, there were 13 confirmed suicides with an additional five pending confirmation.

The Daily Herald requested information from the Pentagon on whether the recent numbers are unusual for an Army post the size of Fort Hood. Spokeswoman Lt. Col. Jennifer Johnson said Army personnel would research whether the number of deaths were extraordinary when adding in historical numbers of deaths caused by factors such as training, accidents or other causes.

It could take a few weeks to determine, she said.

The unusual number has prompted a fake news story making its way through Facebook and other social media claiming “sources inside the investigation” say that Sgt. Alex Mathew Dean Taylor’s death on Jan. 11 was the 12th in a series of “mysterious circumstances” deaths on post linked to a serial killer.

Discounting discrepancies in the number of deaths, the story attributes those dying of natural causes and unfortunate accidents to the unfounded theory.

About 8 percent of the population believes fake news stories that fit their political beliefs and personal perceptions, according to a report in the New York Times. According to a survey commissioned in November by Hunt Allcott of New York University and Matthew Gentzkow of Stanford to discern just how deeply some of the fake news embedded itself with American voters, 14 percent of Americans rely on social media stories to get their news.