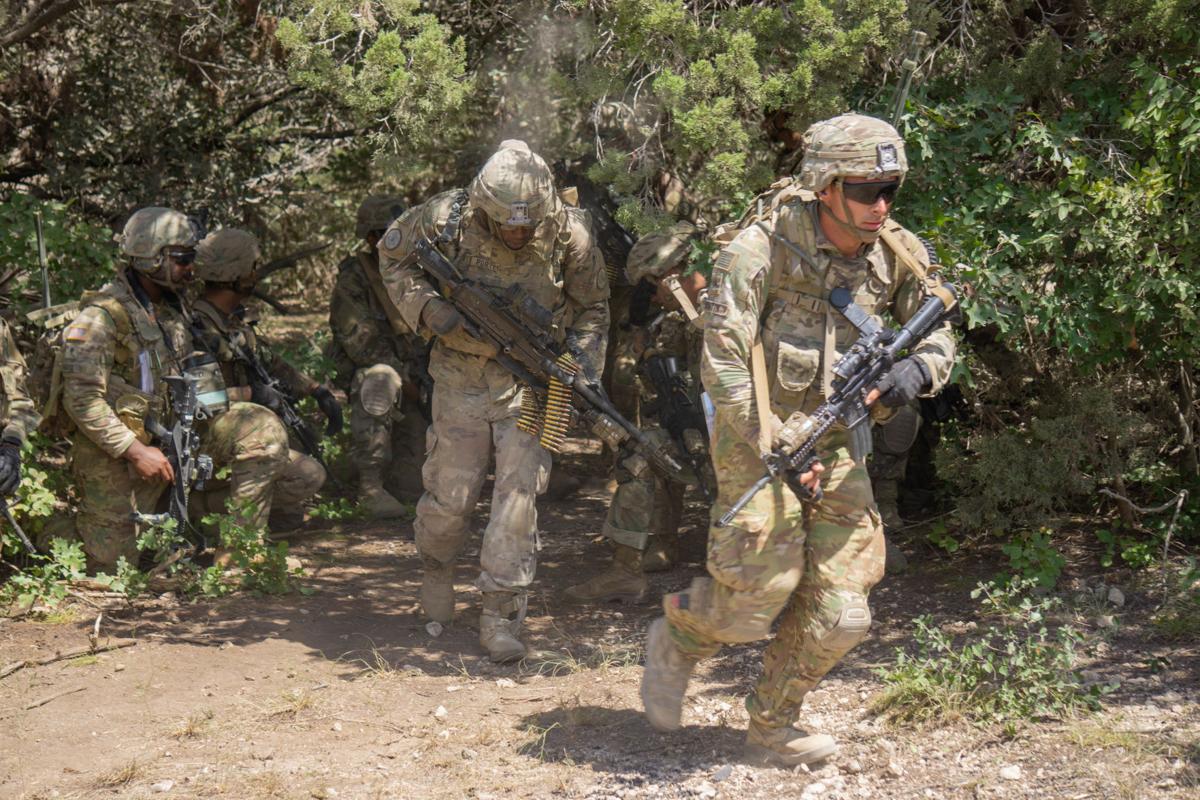 Sgt. Nicholas Santin with the 3rd Cavalry Regiment exits cover to approach an objective during a live-fire exercise at Fort Hood on Thursday. 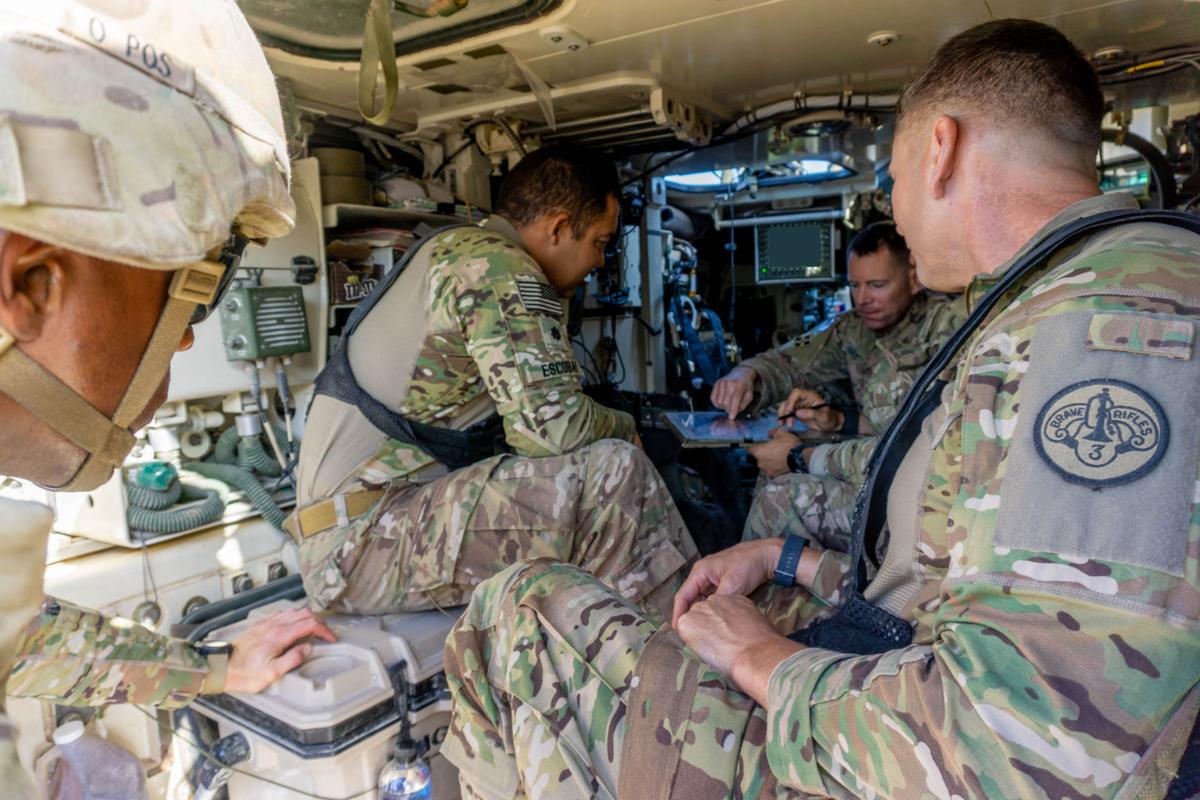 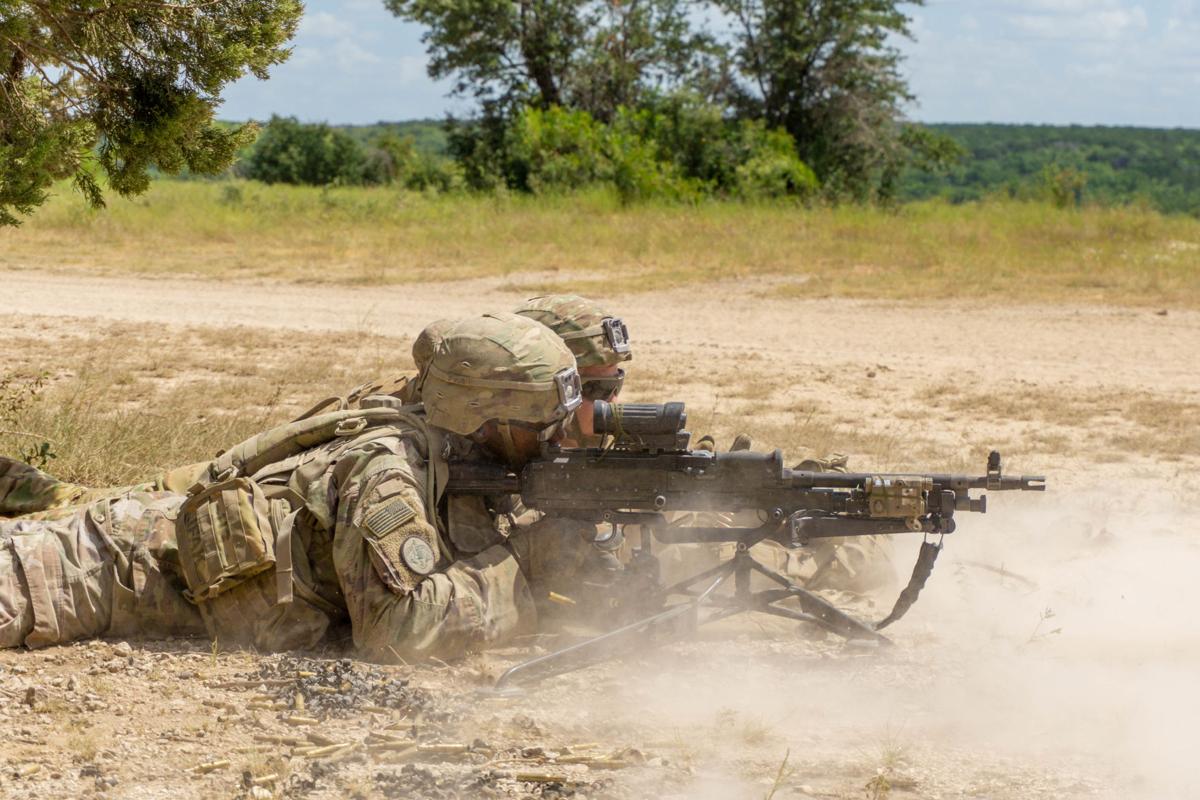 Sgt. Nicholas Santin with the 3rd Cavalry Regiment exits cover to approach an objective during a live-fire exercise at Fort Hood on Thursday.

FORT HOOD — Troopers with Fort Hood’s 3rd Cavalry Regiment trained with live rounds this week as the unit known as the “Brave Rifles” prepare for an upcoming rotation to the National Training Center in California.

The regiment conducted a combined-arms live-fire exercise on post Thursday that continued into Friday. The exercise displayed the capabilities of several ground assets as well as the ability to synchronize and communicate across multiple units, officials said.

The regiment has a lot of combat power to bear, utilizing mounted and dismounted elements such as Stryker combat vehicles, mortars and combat engineers. The training is designed to build up troopers confidence, knowledge and proficiency at every level — so they become ready, lethal, and capable, officials said.

Read the Aug. 28 edition of the Fort Hood Herald for more on 3rd Cavalry’s training.