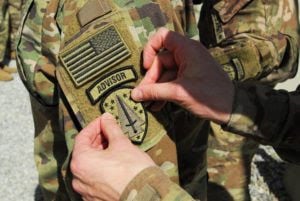 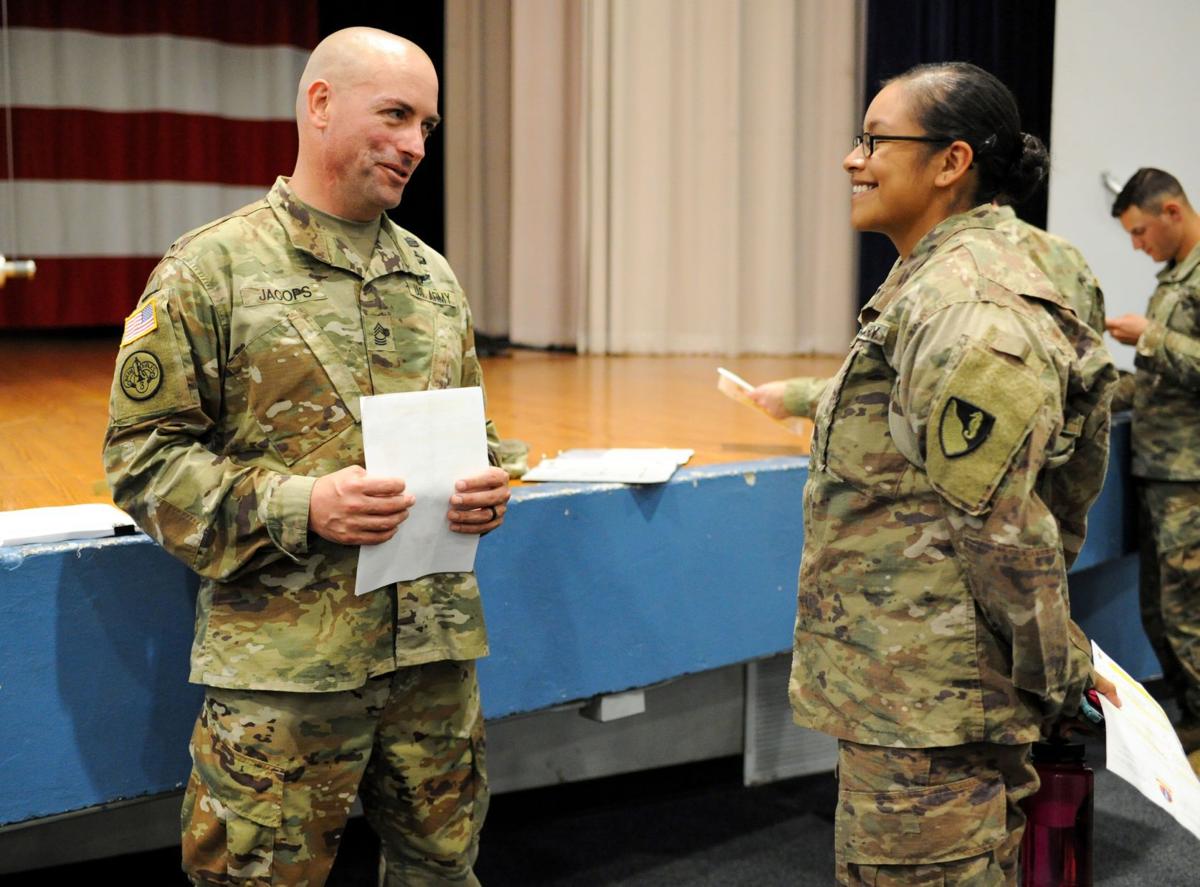 The Department of the Army released an announcement Friday confirming the 3rd Security Force Assistance Brigade, or SFAB, will be stationed at Fort Hood.

SFABs are specialized units whose core mission is to conduct advise-and-assist operations with allied and partner nations.

"Security Force Assistance Brigades are a critical addition to our Army, and they will be increasingly called upon to deploy throughout the world to serve as combat advisers in support of theater security objectives," III Corps and Fort Hood Commanding General Lt. Gen. Paul E. Funk II said of the announcement. "Fort Hood is excited for the 3rd Security Force Assistance Brigade to be stationed at the Great Place, and we look forward to welcoming the soldiers and their families to our community."

U.S. House Representative John Carter of Texas District 31 issued this statement: “I’m pleased to hear that the Army has chosen Ft. Hood to house a Security Force Assistance Brigade. This decision was made because of Ft. Hood’s exceptional leadership, installation capacity and strategic benefits.”

Roger Williams, U.S. House Representative for Texas District 25, also issued a statement. “In an effort to reduce demand on brigade combat teams (BCT) and continue effective rapid response to national emergencies, we must provide our defensive line with the resources they need to ensure military readiness. SFABs will be a great asset to Texas and I am looking forward to welcoming them to their new home later this year.”

Jose Segarra, mayor of Killeen, sees the addition of the 3rd SFAB to Fort Hood as a plus for the community. "It's great news, a great move for 'The Great Place.'"

Keith Sledd, executive director of the Heart of Texas Defense Alliance, agreed with Segarra. "The 3rd Security Force Assistance Brigade at Fort Hood brings a new mission to the installation and reflects the versatility of Fort Hood as an installation. This decision by the U.S. Army reflects the unwavering support and commitment for Fort Hood and its soldiers and families by the cities and counties surrounding the installation."

Sledd continued, "Many factors including the tremendous regional support for Soldiers and their Families, the low cost of living, and the superb quality of life in Central Texas contribute to stationing decisions and make Fort Hood ‘The Great Place.'"

Commanders and leaders in the SFAB will have previously commanded and led similar units. The minimum ranks eligible for the SFABs are captain through colonel for officers and specialists eligible for promotion to sergeant and above for enlisted.

SFAB soldiers are screened based on qualifications and experience, and are among the most highly trained tactical leaders in the Army, according to a news release from Fort Hood.

According to information provided during SFAB recruitment meetings held at Fort Hood in April, approximately 800 soldiers would belong to each brigade. In the case of Fort Hood, that would add to the current military population on post of nearly 36,000 soldiers.

Those soldiers will receive special training through the Military Advisor Training Academy, including language, foreign weapons, and the Joint Fires Observer course.

The unit will receive the most advanced military equipment available, according to the Army.

Fort Hood officials have not yet established a time line for the unit to officially arrive on post, and have not determined where the unit will be located.

The Army also announced Friday that the 4th SFAB will be stationed at Fort Carson, Colorado, and the 5th SFAB at Joint Base Lewis-McChord, Washington.

The 1st SFAB is stationed at Fort Benning, Georgia, and the 2nd SFAB at Fort Bragg, North Carolina.