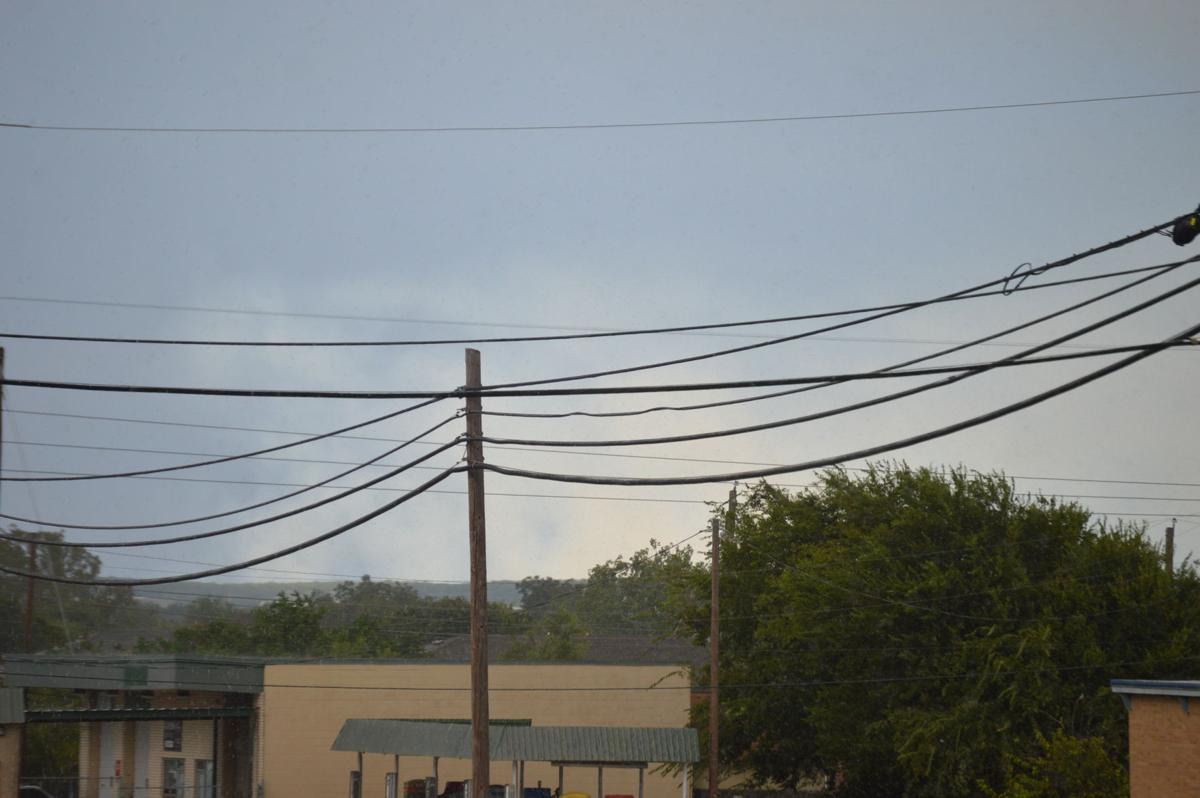 Smoke from a fire at Fort Hood can be seen north of Killeen on Saturday.

Smoke from a fire at Fort Hood can be seen north of Killeen on Saturday.

FORT HOOD — The white smoke many residents can see coming from the Fort Hood area is coming from a controlled burn, according to a III Corps and Fort Hood spokesman.

The controlled burns are conducted to prevent further wildfires that can be caused during live fire training on the installation's ranges, said spokesman Christopher Haug. The burns are done annually during the summer when conditions are optimal to ensure the safety of areas surrounding the ranges.