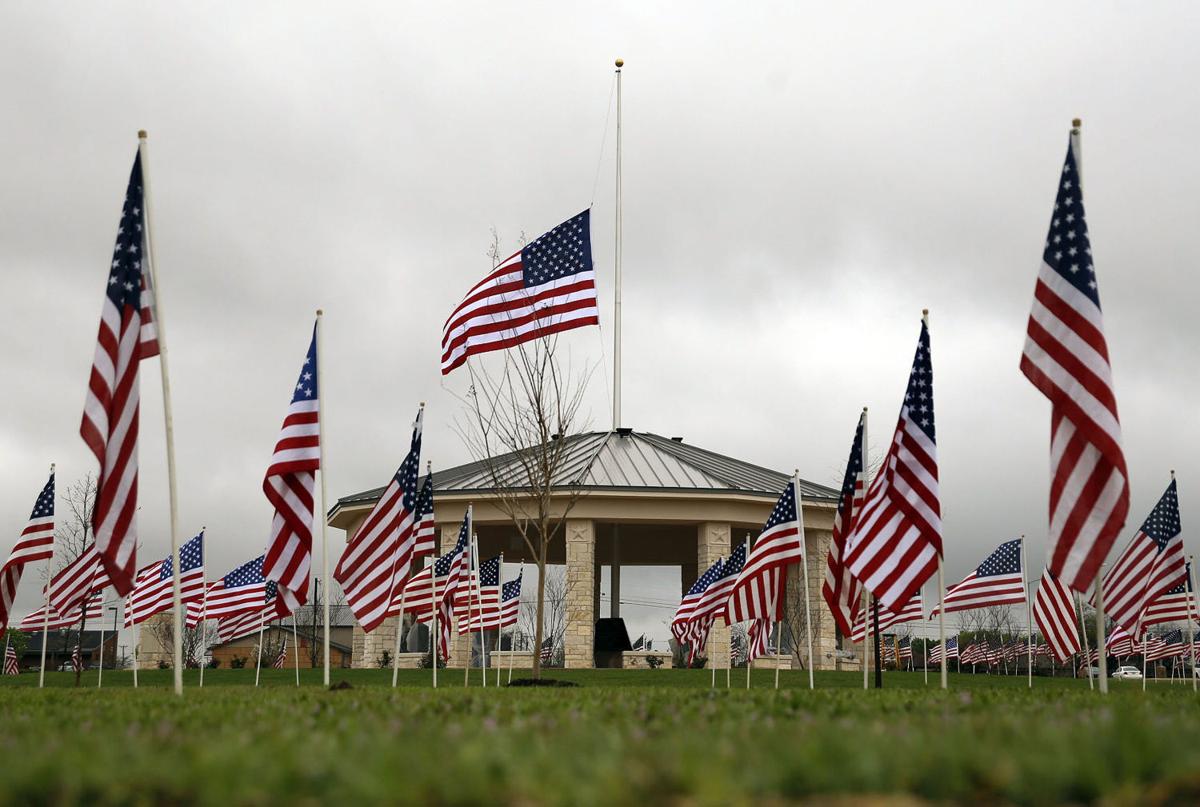 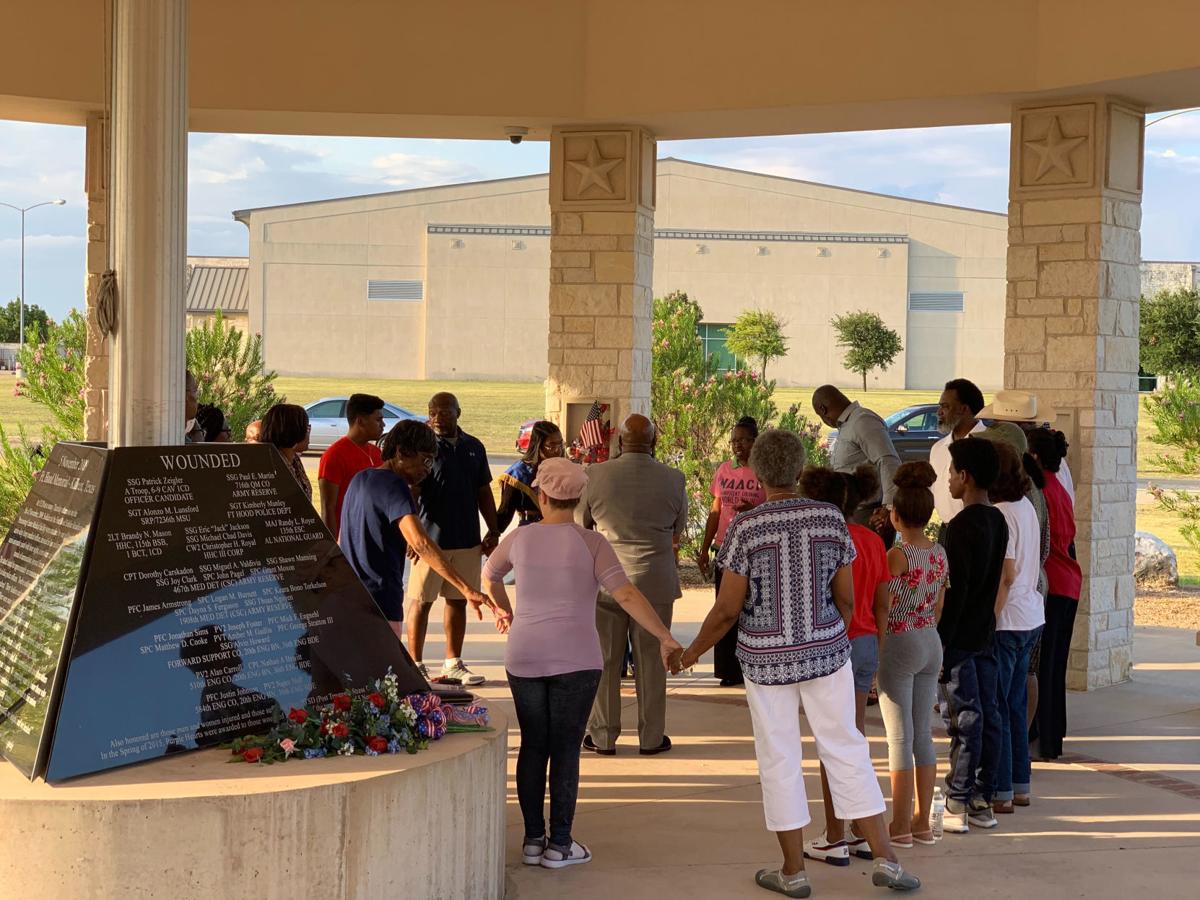 A group of people gather at the Fort Hood Memorial for the Nov. 5, 2009, shooting. There will be a 10th anniversary memorial ceremony Tuesday at the memorial.

A group of people gather at the Fort Hood Memorial for the Nov. 5, 2009, shooting. There will be a 10th anniversary memorial ceremony Tuesday at the memorial.

Tuesday will mark 10 years since the horrific Fort Hood shooting. A 10th anniversary remembrance ceremony will honor those who died and were injured in the mass shooting.

The ceremony, open to the public, will be held at 1 p.m. on Nov. 5 at the Fort Hood Memorial Pavilion, which contains a collection of statues honoring those who died in the Nov. 5, 2009, shooting.

The pavilion is on South WS Young Drive, between the Killeen Civic and Conference Center and Shilo Inn.

A moment of silence will be held at 1:20 p.m. following the opening prayer, organizers said. After the silence, taps will be played.

Tim Hancock, a former Killeen mayor will speak followed by Brian Vanicek, who will speak about the history of the memorial built in the years following the shooting, which claimed 13 lives and injured more than 30.

The memorial event will close with the singing of God Bless America.

A little after 1:30 p.m. that fateful day, then-Maj. Nidal Hasan opened fire in the Soldier Readiness Processing site as soldiers made final arrangements to deploy.

In the shooting, 13 people were killed and 32 more were injured. Fort Hood was on lockdown for nearly six hours, and an all clear was finally given at 7:08 p.m., according to a Herald report from the day after the shooting.

Once the all clear was given, it took more than an hour for everyone to get off post, a Herald report said.

In the aftermath of the shooting, local blood banks were flooded with donations, including the American Red Cross and the Scott & White Blood Center.

“I would ask all Americans to keep the men and women of Fort Hood in your thoughts and prayers. We will make sure that we get answers to every single question about this horrible incident,” former President Barack Obama said of the shooting at the time.

Hasan was convicted and sentenced to death in 2013, and he now serves on death row at the United States Disciplinary Barracks at Fort Leavenworth, Kansas.