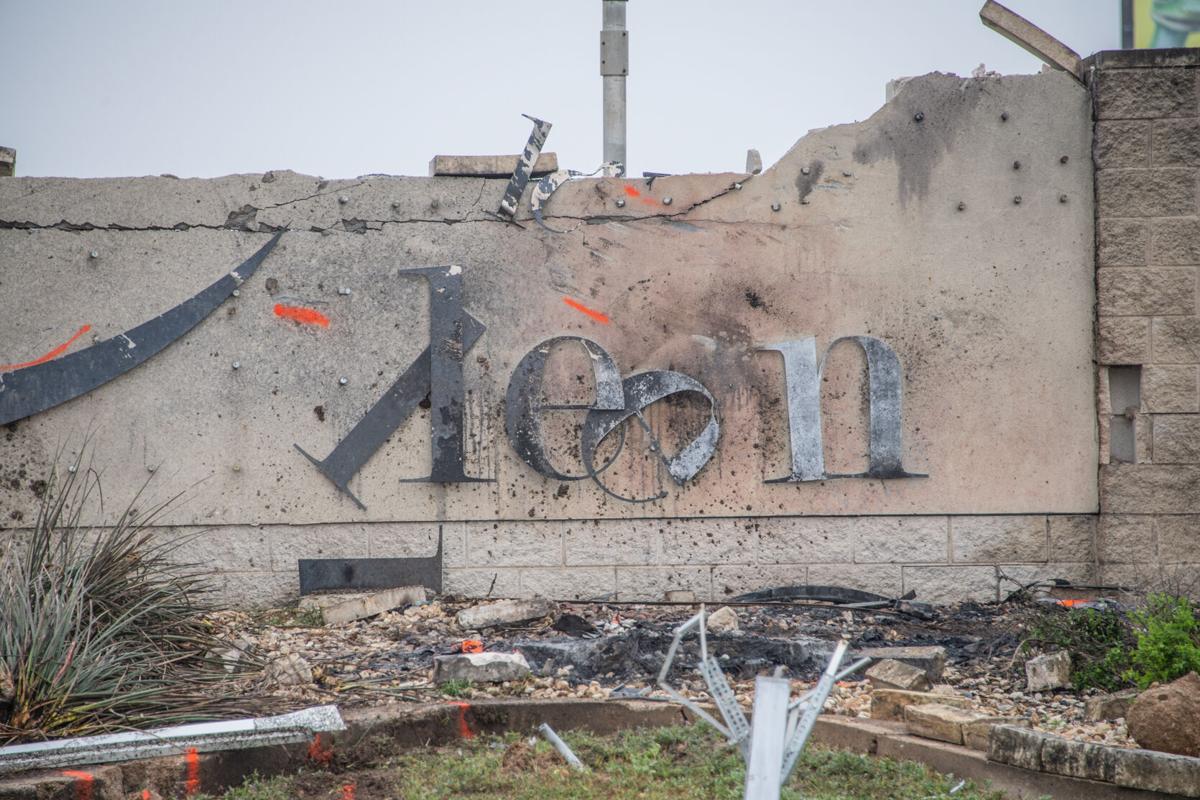 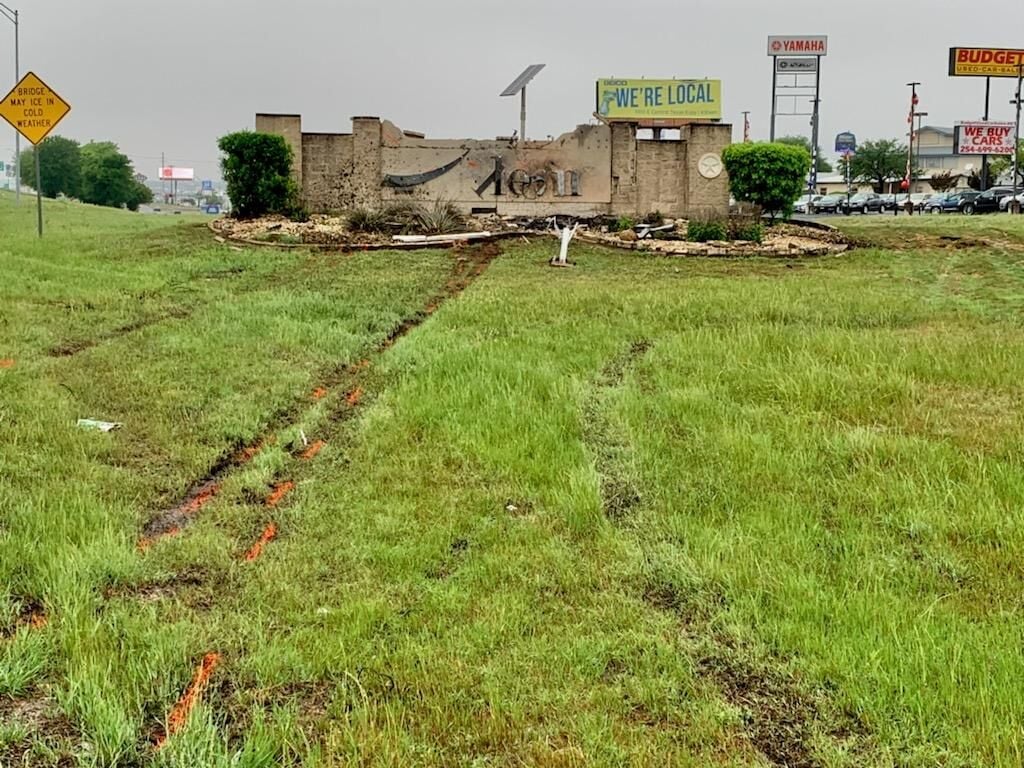 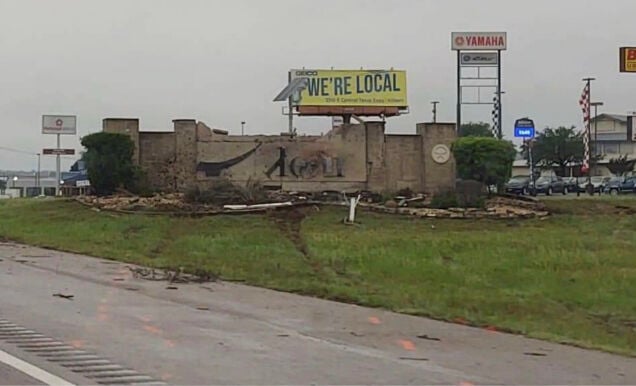 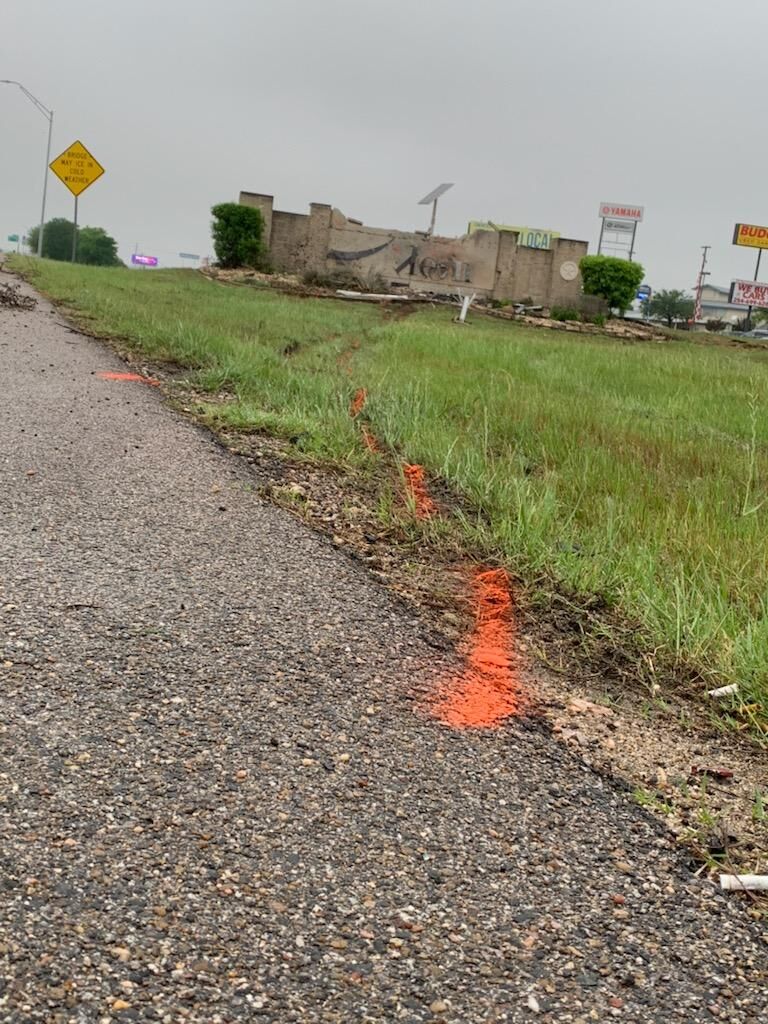 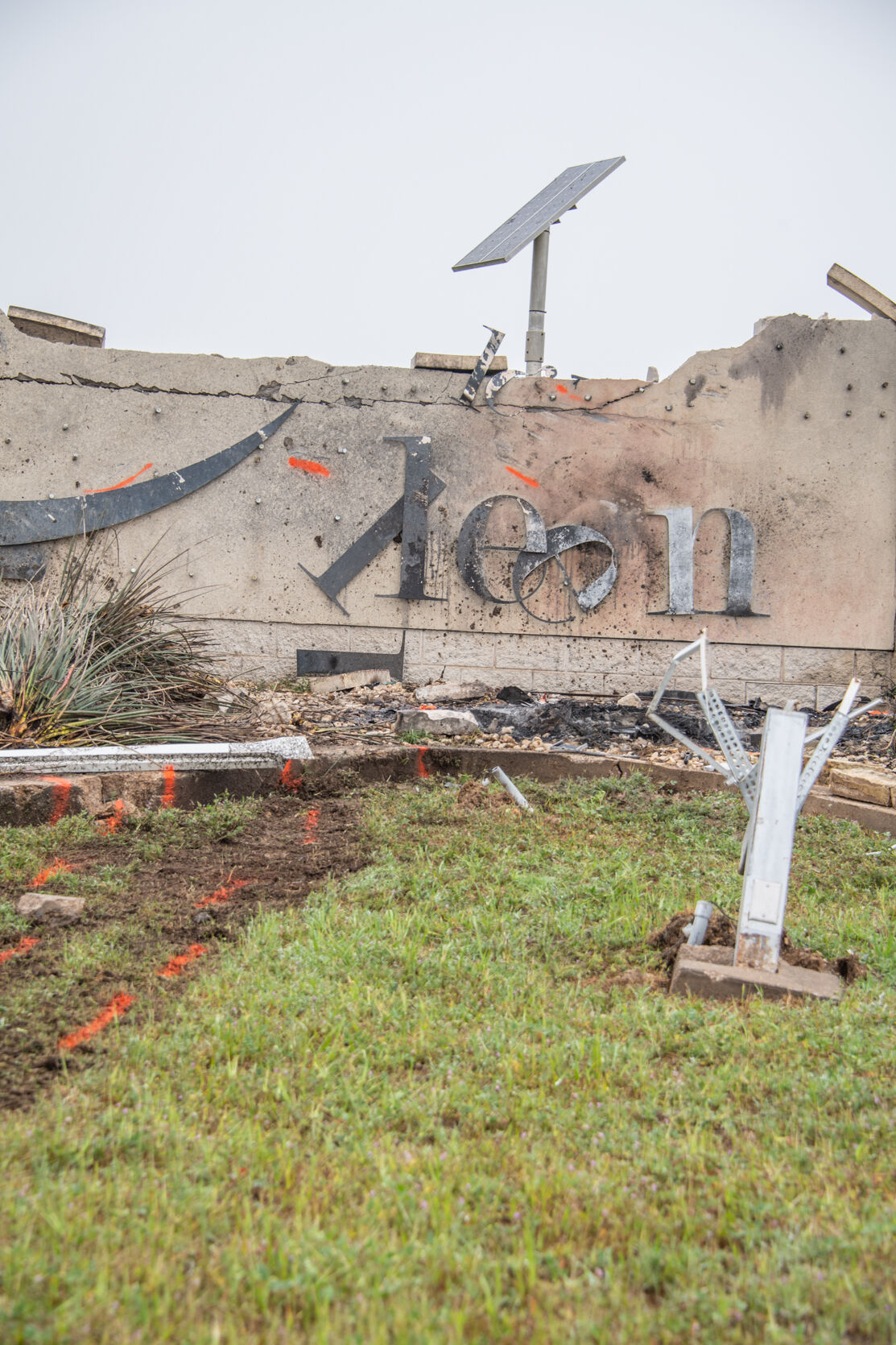 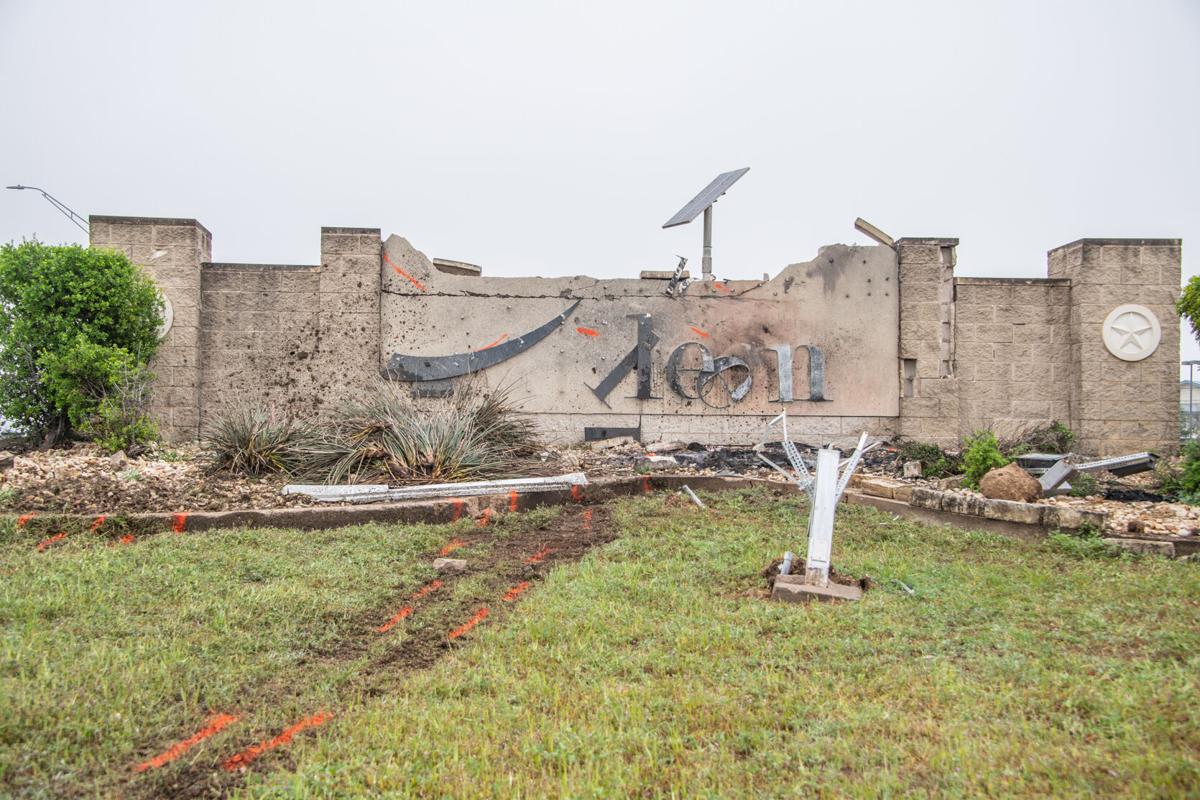 An 18-year-old woman has died after being distracted by her cellphone and crashing into a Killeen welcome sign on Interstate 14 early Friday, police said.

Shortly before 4 a.m., “officers were dispatched to IH-14 westbound in reference to a 911 call about a major crash. Upon the officers’ arrival, they located a white in color sedan on its roof and on fire,” according to a Killeen Police Department news release. “The preliminary investigation revealed that the driver, single occupant, was distracted by her cell phone while driving westbound on IH -14 near mile marker 285. The driver failed to maintain a single marked lane, leaving the roadway while sliding sideways. The vehicle’s wheels began to dig into the wet ground, eventually causing the vehicle to roll to the driver’s side and striking the ‘Welcome to Killeen’ sign and landscape.”

The woman died from the injuries and was pronounced deceased at the scene by Justice of the Peace Bill Cooke at 5:26 a.m., police said.

“We’d like to remind everyone to make safer choices while behind the wheel. ‘It Can Wait’,” police said in the release.

The Killeen welcome sign on I-14 near the Stan Schlueter Loop overpass in east Killeen was seen heavily damaged Friday morning, hours after the wreck.

City of Killeen spokeswoman Hilary Shine said it has not yet been determined if the sign will be repaired or when.

Thousands of dollars of donations have poured in for two young locals who died in two separate vehicle-related incidents last week.

My condolences to her family for the loss Of her daughter.RIP

How is it this sign complies with federal and state law that all markers must be "break away" within the right of way? Who approved a concrete and rock wall within the safety area of an Interstate Highway? There's going to be a need for a lot of answers before this story is finished.

It was just a matter of time until this illegal barrier killed somebody!

This highway has recently been designated an interstate. The sign was in place years before.

I was almost hit head on by some clown on his cellphone. This woman was a menace behind the wheel.

My heart breaks for this poor girl and her family. Gone too soon. May her love ones find the peace they need today and in the coming days.