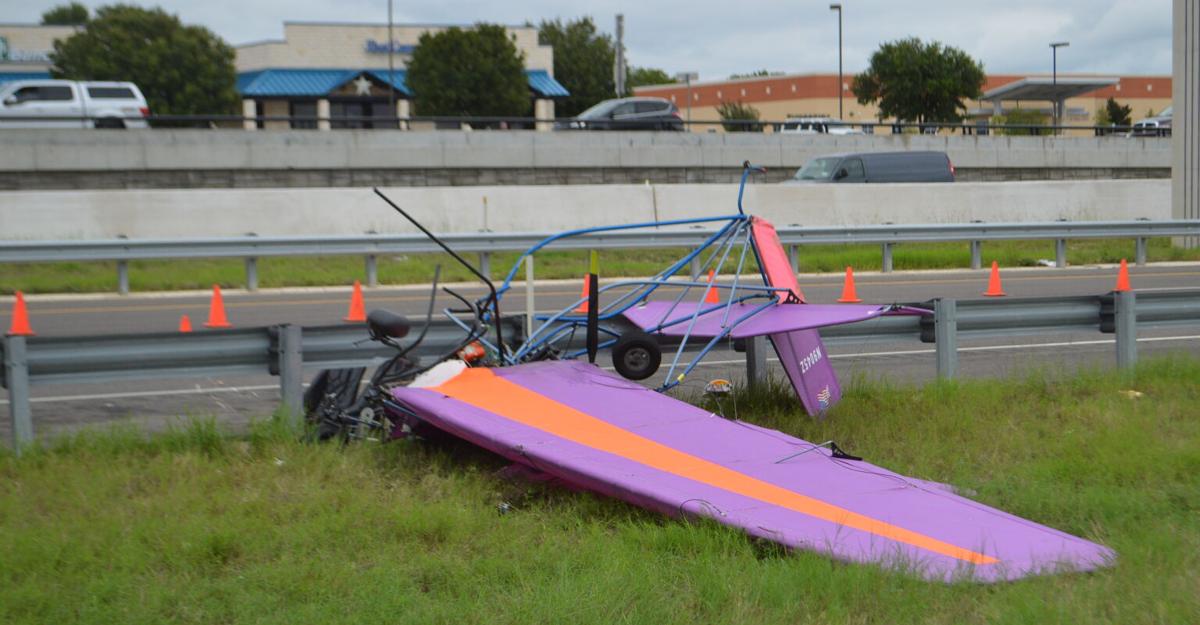 Two people died when this plane crashed in between Interstate 14 and the East Central Texas Expressway in front of Seton Medical Center in Harker Heights. 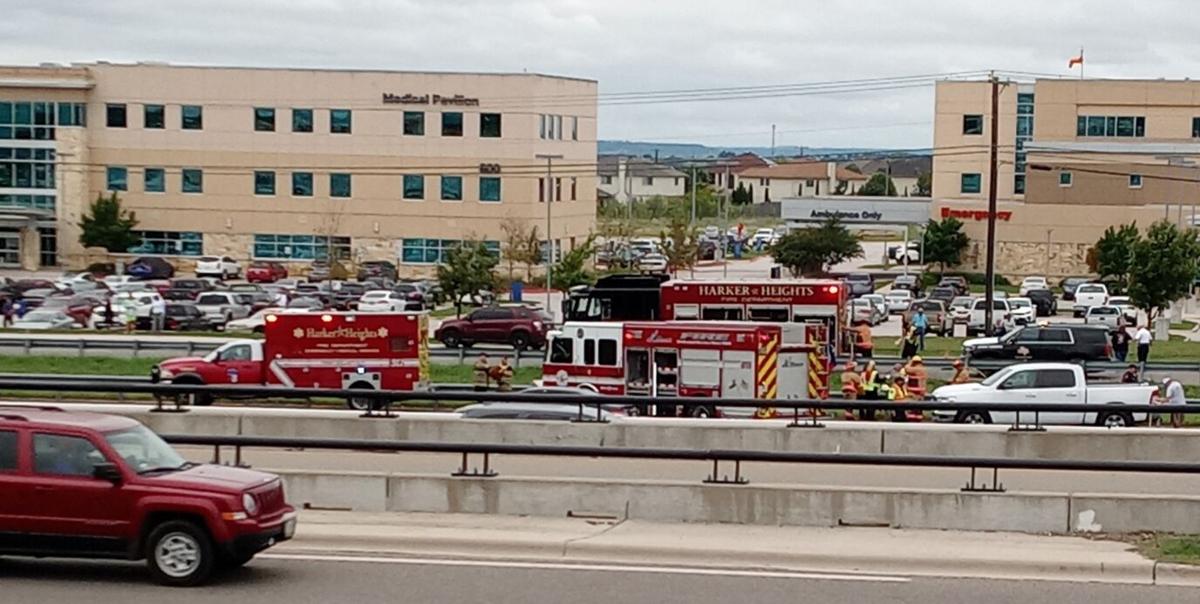 Washko said a representative from the Federal Aviation Administration will lead the investigation into the cause of the crash, but interviews on-scene have determined the Quicksilver MX II Sprint Ultralight aircraft Wesley was flying struck the outside lane of eastbound Interstate 14 before striking the guardrail.

Washko said the plane was cut in half and wrapped around the guardrail.

He said witnesses on-scene told him they saw the plane struggling and one said she couldn't hear the engine.

Any details of the mechanical integrity of the aircraft will be released by the FAA, Washko said.

Update, 1:05 p.m.: Sgt. Bryan Washko of the Texas Department of Public Safety confirmed the plane had taken off from Skylark Field not far from where it crashed. The pilot and the passenger were flying in a Quicksilver MX II Sprint Ultralight.

Update, 12:38 p.m.: Two people died in the plane crash, state police said. They were the only occupants of the small airplane. A team from the National Transportation Safety Board is coming from San Antonio to investigate the crash. Traffic has been reduced to one lane on both eastbound I-14 and the access road. The investigation at the scene will be taking place for much of the day. The first 911 call came in at 11:05 a.m.

Update, noon: One witness said the plane took off from Skylark Field, and then soon crashed in front of Seton Medical Center. One person from the plane was seen being put into an ambulance. Authorities have not said if their are other injuries or fatalities.

Police are shutting down part of Interstate 14 for a reported plane crash near Seton Medical Center in Harker Heights Thursday.

The crash, reported about 11:15 a.m., was along I-14, not far from Skylark Field and the Killeen-Harker Heights city limits.

"Multiple agencies are currently working a plane crash on I-14 near the eastbound Rosewood exit. Motorists are asked to find alternate routes," Killeen Police Department posted on its Facebook page around 11:30 a.m. "We will update this post once the area is clear. Drive safely everyone!"