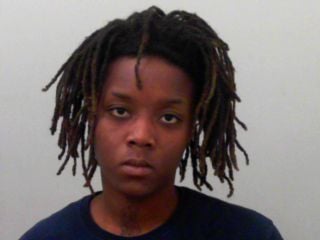 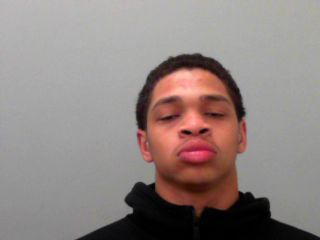 Two teenagers have been charged with murder and arrested in connection with the shooting of Kaitlyn Silverio, 20, in the 3300 block of Hereford Lane in Killeen on Sunday.

De’Jauna Monte Williams, 18, and Cedric Vernon Henderson Jr., 19, were both arrested Wednesday and their bonds were set a $1 million each by Justice of the Peace Bill Cooke, according to a news release from the Killeen Police Department.

Williams turned herself into the police headquarters, and Henderson was arrested in the 2000 block of Trimmier Road without incident, according to the release.

Williams told police she knew Silverio as “Kate,” and had purchased marijuana, or “weed,” from her in the past, police said in an arrest affidavit.

She and Henderson, who Williams knew as “KP,” “had agreed to ‘hit a lick’ and purchase weed from ‘Kate’ with counterfeit money,” the affidavit said.

Police said Williams told them it was not the first time she and Henderson had robbed people of marijuana, according to the affidavit.

Henderson admitted to robbing Silverio and admitted that he and Williams pulled their guns and pointed them at Silverio to take the “weed” without paying, the affidavit said.

According to Henderson, when Silverio flinched at him, he got scared and shot her, police said in the affidavit. When they saw Silverio clutch for her chest, Henderson and Williams fled the scene.

Williams and Henderson are in the Bell County Jail, as of 3:30 p.m. Thursday, jail records show.

Officers were sent to the 3300 block of Hereford Lane near Cantabrian Drive around 10 p.m. Sunday in reference to a shooting victim. Police said they found Silverio, a Temple resident, lying in the roadway suffering from a gunshot wound.

A Temple woman has been identified as a Killeen homicide victim.