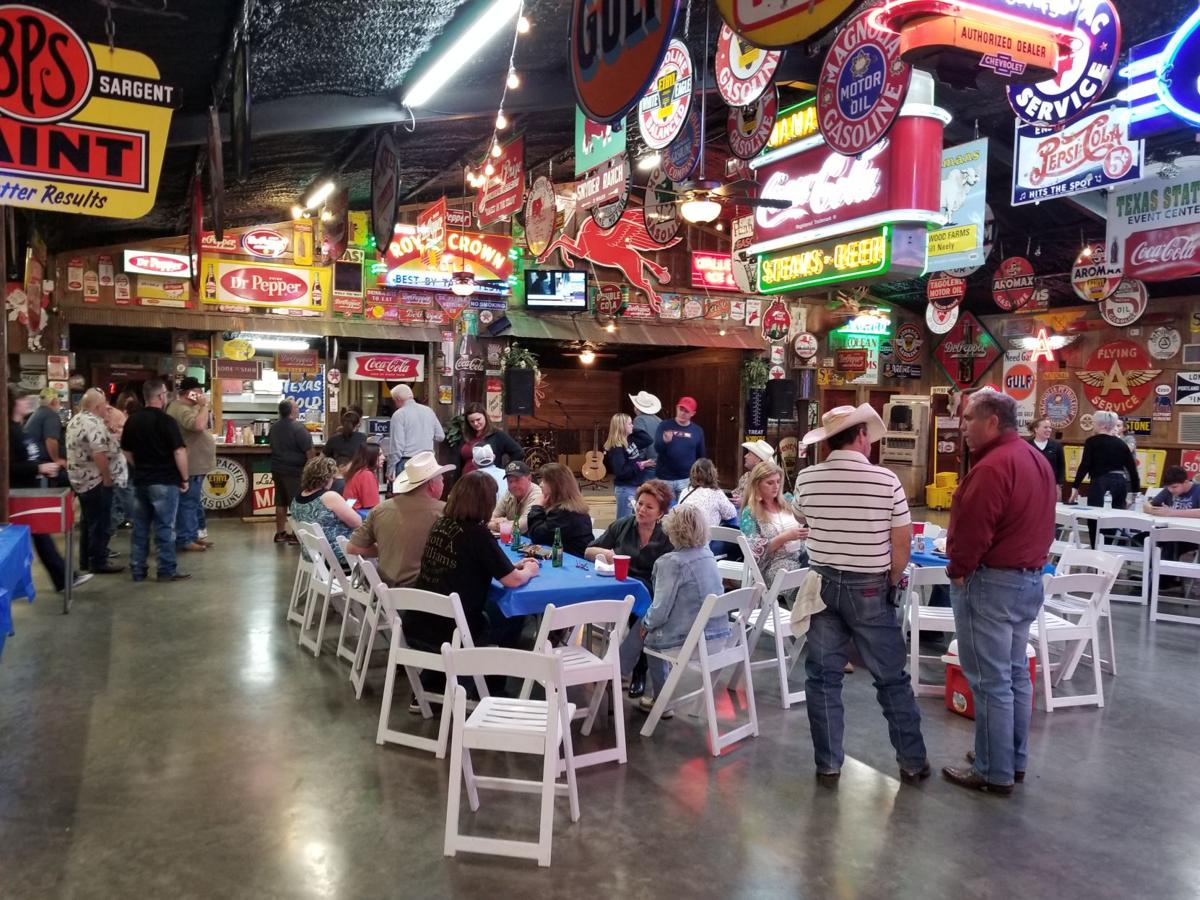 Dozens of people attend an election watch party at the Texas Station Event Center in Gatesville on Tuesday, March 3, 2020 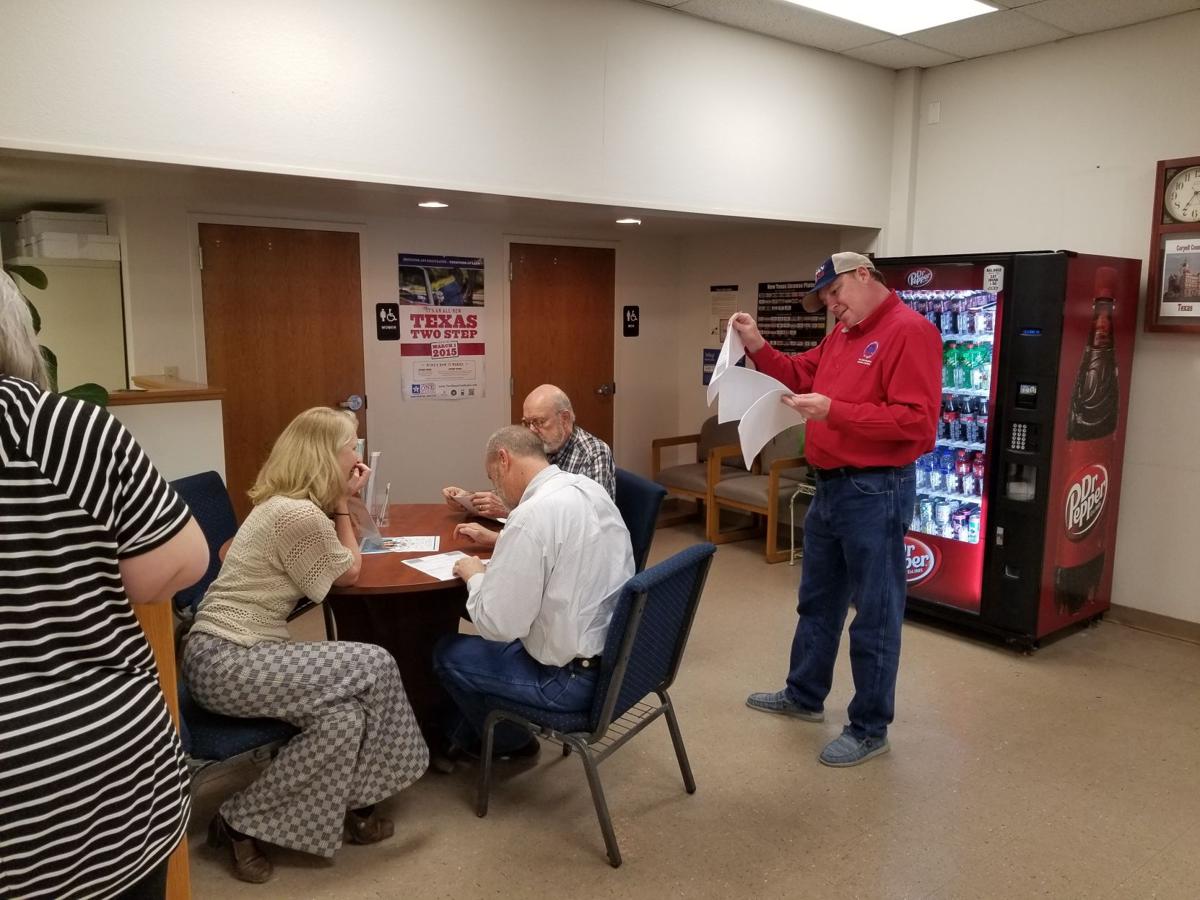 Dozens of people attend an election watch party at the Texas Station Event Center in Gatesville on Tuesday, March 3, 2020

Candidate Ryan Basham led all candidates in unofficial voting results Tuesday night with just over 25% of the votes cast. Justin Veazey finished second with nearly 21% and Jaydie Dixon trailed in third with nearly 20%.

The runoff election between the two leading Republican candidates will be held on May 26. The winner of the runoff will not have a Democratic opponent in the November general election.

Paul Hopson, Jerry A. Casey, and Dewey Jones were also hoping to replace Don Jones in the Precinct 3 race. Jones did not seek reelection.

In other contested races, incumbent Scott A. Williams received nearly 75% of the vote to defeat Roger Hammock in the county sheriff’s race. In the Precinct 2 constable race, incumbent Shawn Camp finished ahead of challenger Chuck Wilson with 56% of the votes cast. In Precinct 3, Jimmy Daniel deafeated Kirby Ruiz with nearly 64% of the vote.

None of the candidates in the sheriff and constable races are facing Democratic opponents in the general election.

In the race for Republican Party chair, Jack Barcroft had over 55% of the votes cast, compared to William Abel’s nearly 45%.