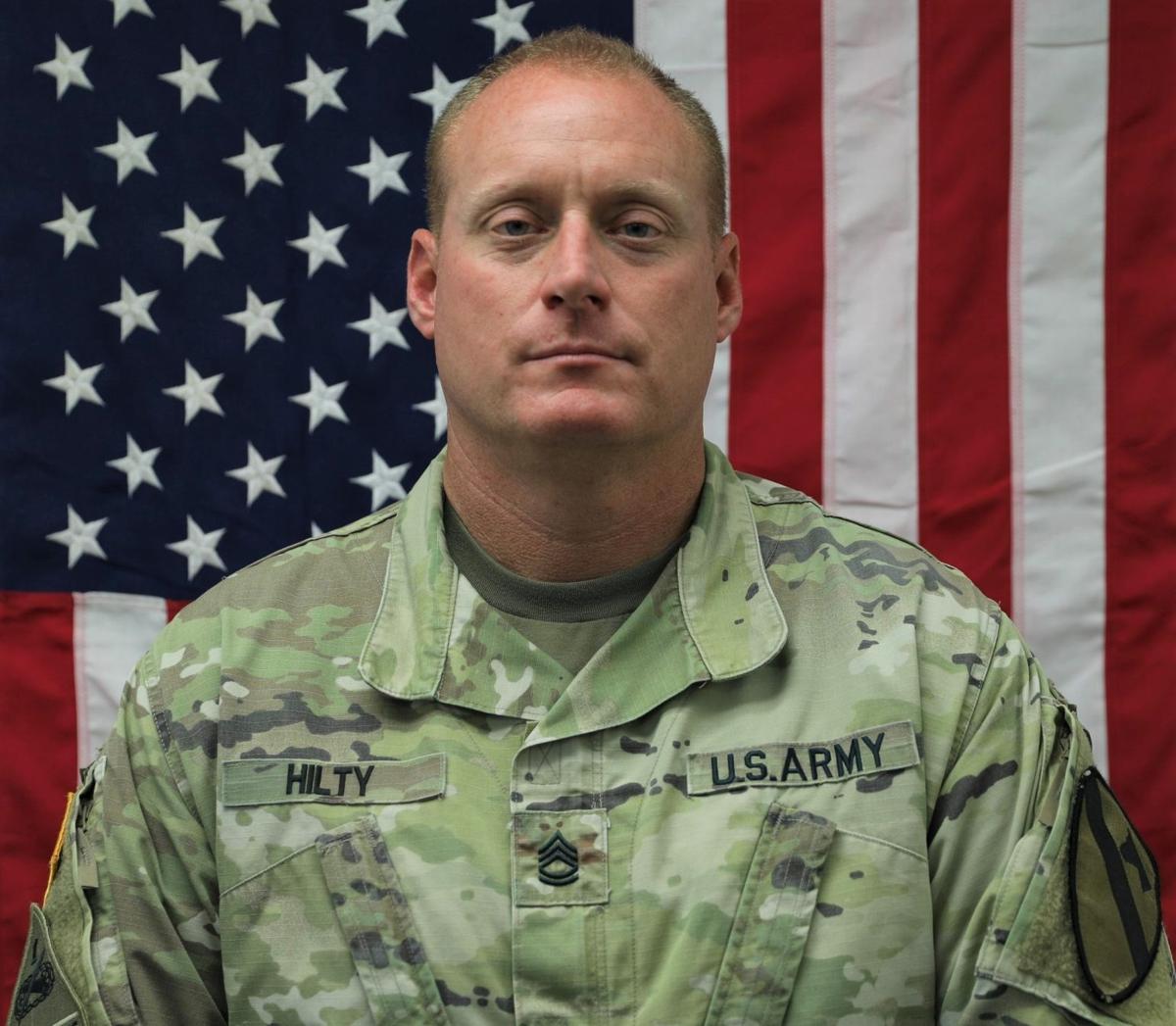 The Department of Defense announced the death of a Fort Hood soldier in Iraq.

The death is still being investigated.

Hilty enlisted in the Army as a combat engineer in April 1999. His most recent military occupational specialty was petroleum supply specialist, Fort Hood officials said.

"TF ATTACK is deeply saddened by the loss of Sgt. 1st Class Hilty," said Lt. Col. Adam Camarano, Hilty's battalion commander, in the release from Fort Hood. "He was an exceptional leader who will be sorely missed throughout the entire formation. His loss will not be forgotten and his legacy will continue through the outstanding performance of the Soldiers he led."