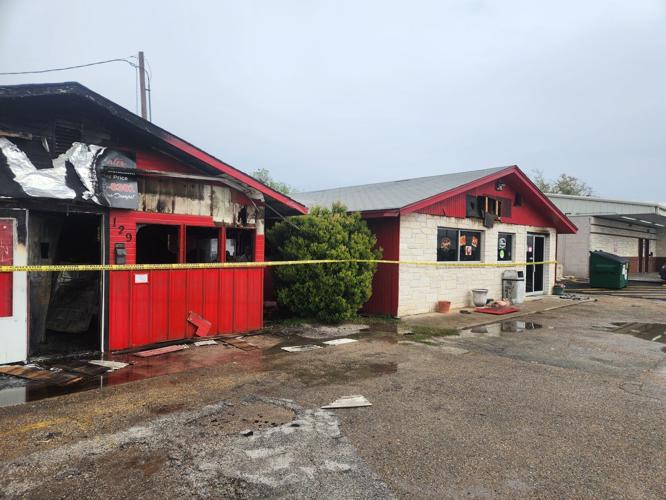 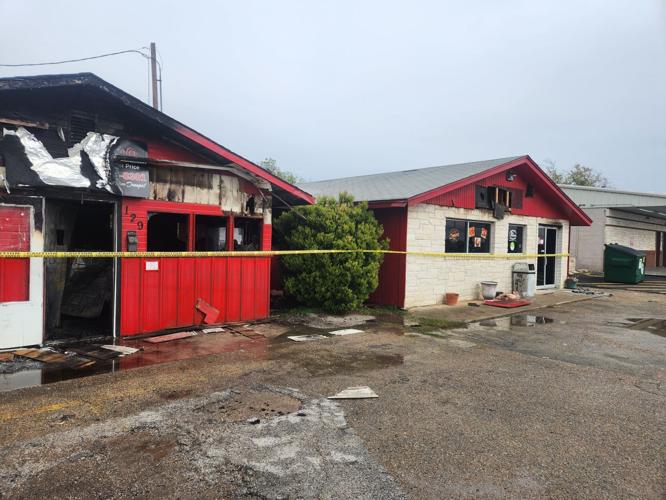 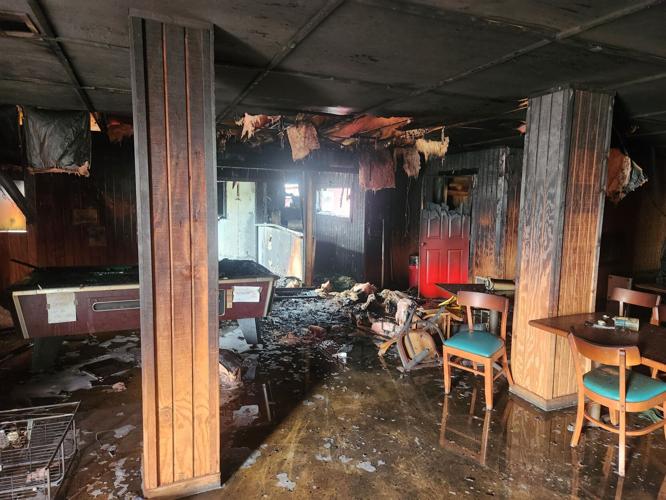 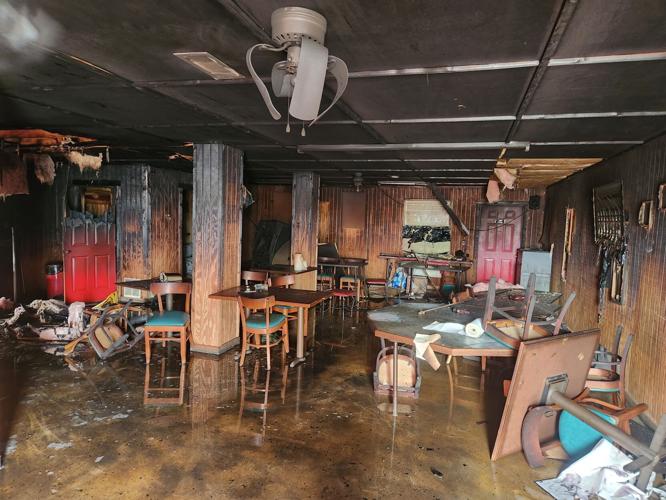 “First units that arrived on scene found heavy smoke and fire appearing from the front and rear of the structure,” the release said.

Firefighters had the blaze under control in approximately 15 minutes, Sims said in the release.

“There was significant damage to the main structure and adjoining buildings with heat and smoke damage,” Sims said.

Initially, it was thought that an employee was inside the restaurant at the time, but it was determined the employee was safe, officials said.

The business owner, Arthur “J.R.” Scott, was at home when the fire started. An employee inside the building called him saying the “pit was out of control.” Although there has been no cause determined, most of the damage is in the back of the building where the cooking pit was located.

Scott was a little shaken at the sight of his restaurant after firefighters left. He looked inside to see the extent of the damage and does not know what to do next.

“The real tragedy is the amount of meat that may have been lost,” Scott said. The restaurant is only part of his business. Scott accepts cooking orders of raw meat from customers and prepares it with care. Some of it was ready to prepare for Thanksgiving meals for his customers.

“I don’t even know how much was damaged.” Scott said.

While he stood in the parking lot looking over the smoke-stained walls of his building, a friend showed up, hugged Scott, and placed a wad of cash in his hand.

“It’s just what I had on me,” the woman who was not identified said. Others gathered around Scott to offer their support.

No injuries were reported.

Sims said the cause of the fire is under investigation.