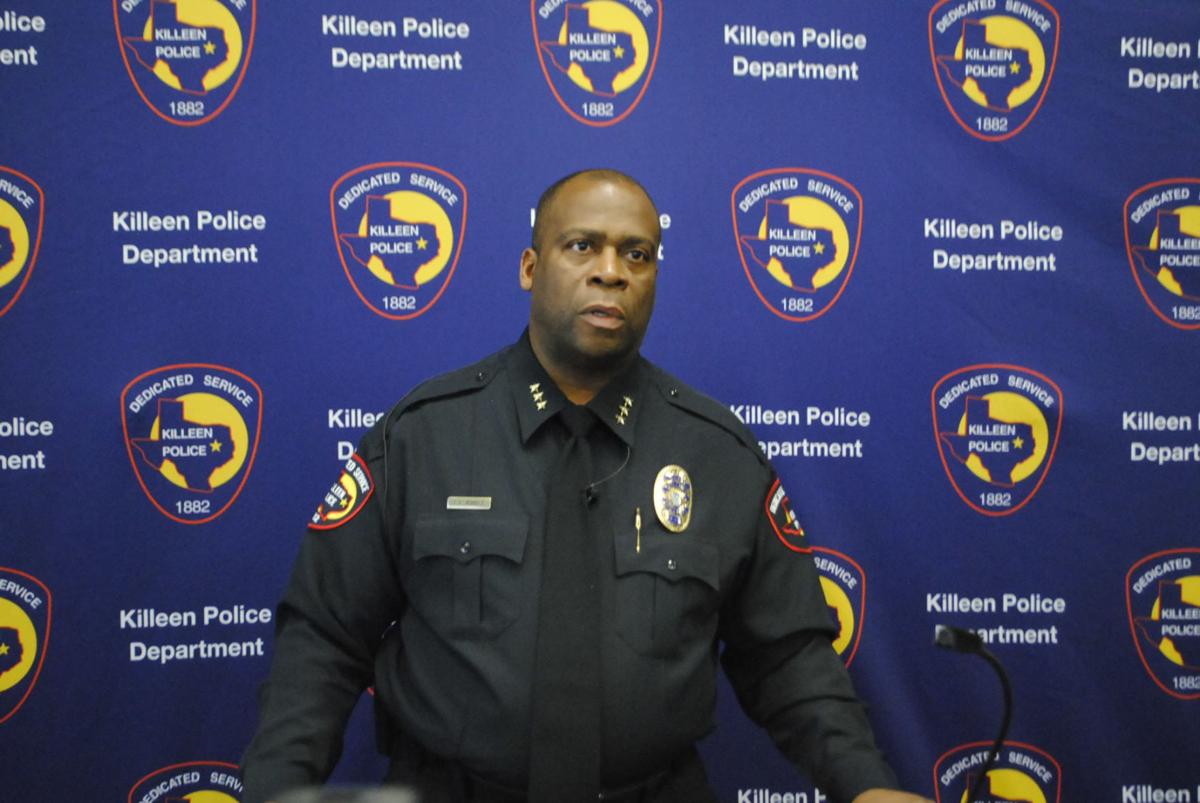 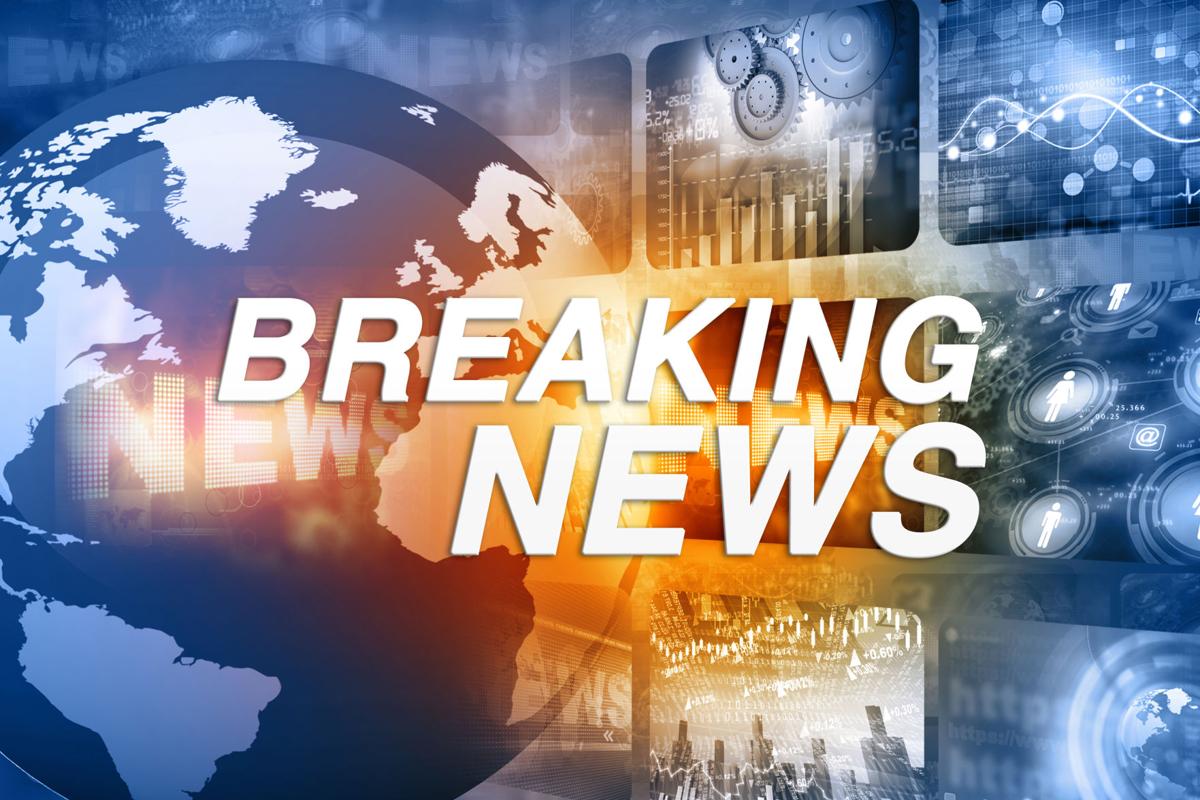 Killeen police are investigating four separate deaths in the city — including three homicides and one suicide — all of which occurred Sunday and Monday, Killeen Police Chief Charles Kimble told reporters during a news conference Tuesday morning.

At around 10:30 a.m. Sunday, police responded to the 400 block of Wisconsin Drive for a “well-being check” and found a woman who had died. After previously labeling it a “suspicious death,” police are re-classifying the case.

“Through our investigation, we are going to upgrade that to a homicide,” Kimble said Tuesday.

He identified the woman as Ann Evans, 63. No arrests have been announced.

In a separate case, police are investigating a Monday afternoon death in an apartment in the 2300 block of Andover Drive after a person went to a Fort Hood gate around 5:25 p.m. Monday covered in blood and allegedly confessed to killing his roommate.

The investigation is ongoing. Identification of the victim is pending due to notification to next of kin.

Kimble said police have no reason to believe either person involved in the Andover Drive case was in the Army.

“We’re still trying to find out why he went to Fort Hood,” Kimble said. He did not name the suspect in the case, but said his name would be released after he is arraigned.

In another case, on Monday night, police responded at around 9:30 p.m. to the 1000 block of Cedar Drive for what was originally a medical call. When police got to the address, they determined the person had a gunshot wound. The person was pronounced dead at 10:11 p.m. by Justice of the Peace Daryl Peters. Police have classified that as a homicide, and have not yet identified the person who died.

“It looks like these incidents are isolated,” Kimble said. “We don’t think there is any harm to the general public.”

As of this time in 2019, there were two reported homicides in Killeen, but the Killeen Police Department does not count them since the incidents began in Temple. In that case, Cedric Joseph Marks, then 44, killed 28-year-old Jenna Scott and 32-year-old Michael Swearingin on Jan. 3, 2019. Temple Police Department handled the missing persons and homicide investigations for that case.

Killeen’s first homicide last year that the department counts in its statistics happened on Feb. 16, 2019.

In one other separate incident at around 9:20 p.m. Monday, police were dispatched to the 4200 block of Deek Drive for a domestic disturbance in which a shot had been fired, Kimble said. Police were able to chase the suspect four to six blocks to a nearby neighborhood on Gus Drive. The man shot himself as police approached, the chief said.

Police said the man was taken to Baylor Scott & White Medical Center in Temple where he succumbed to his injuries. Justice of the Peace G.W. Ivey pronounced him dead at the hospital.

Kimble called that case a “suicide” and police are still investigating.

The man shot himself in front of some officers, Kimble said during the press conference.

He said the department is doing what it can to provide the officers who witnessed the suicide with all support and resources they need.

Kimble said anyone with information on any of the cases can call the police department or Bell County Crime Stoppers at 254-526-8477.

Killeen police on Friday released the name of a man who was killed in the third of three homicides in less than 48 hours this week.