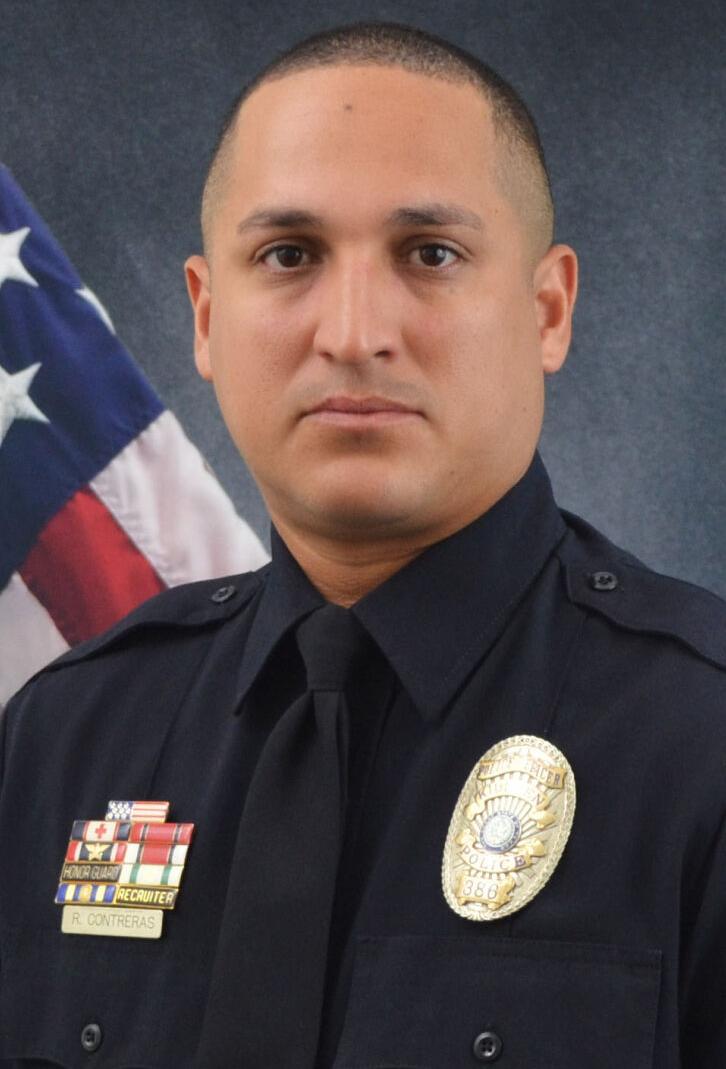 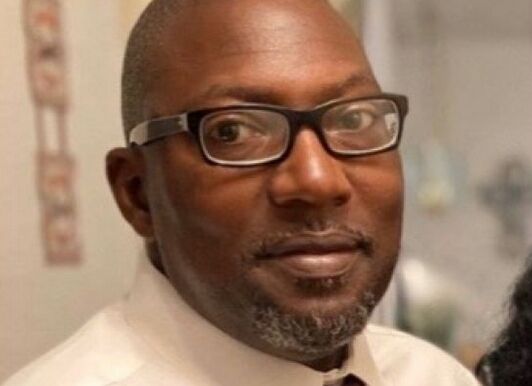 A Killeen Police Department officer who fatally shot an unarmed Black man after a confrontation in the man’s front yard earlier this year, drawing nationwide attention, will not face any criminal charges.

“On May 19, 2021, the Texas Rangers presented the case to the Bell County Grand Jury for review and after deliberation, no prosecution will take place against Officer Reynaldo Contreras,” Killeen police said in a 5 p.m. news release on Friday.

Contreras, a five-year veteran of KPD, was put on “administrative leave” after the shooting of 52-year-old Patrick Lynn Warren Sr. on Jan. 10. Body camera video shows Warren yelling and waving his arms in Warren’s front yard before charging at the officer, who first used his Taser but it was ineffective against Warren.

In late April, Contreras was back on duty, but not on patrol, according to KPD.

Police were called to the home following a mental health call.

The family has accused the officer of being unprepared to handle a mental health call. Their attorney, S. Lee Merritt, still intends to file a federal civil rights lawsuit in the case, he said in late April.

“We are filing the lawsuit after the case is presented to grand jury and the U.S. Department of Justice opens an investigation,” he said in an email to the Herald. “We won’t know everyone we will include in the suit until after the completion of a thorough criminal investigation.”

Sure call the police and then fight with them.what did they expect but a lawsuit to get rich

His family let him down by calling the police. Should have called for the white clothes men in a rubber truck..long as people fight the police they will get shot

Oh sugar honey iced tea. It's about to get real.