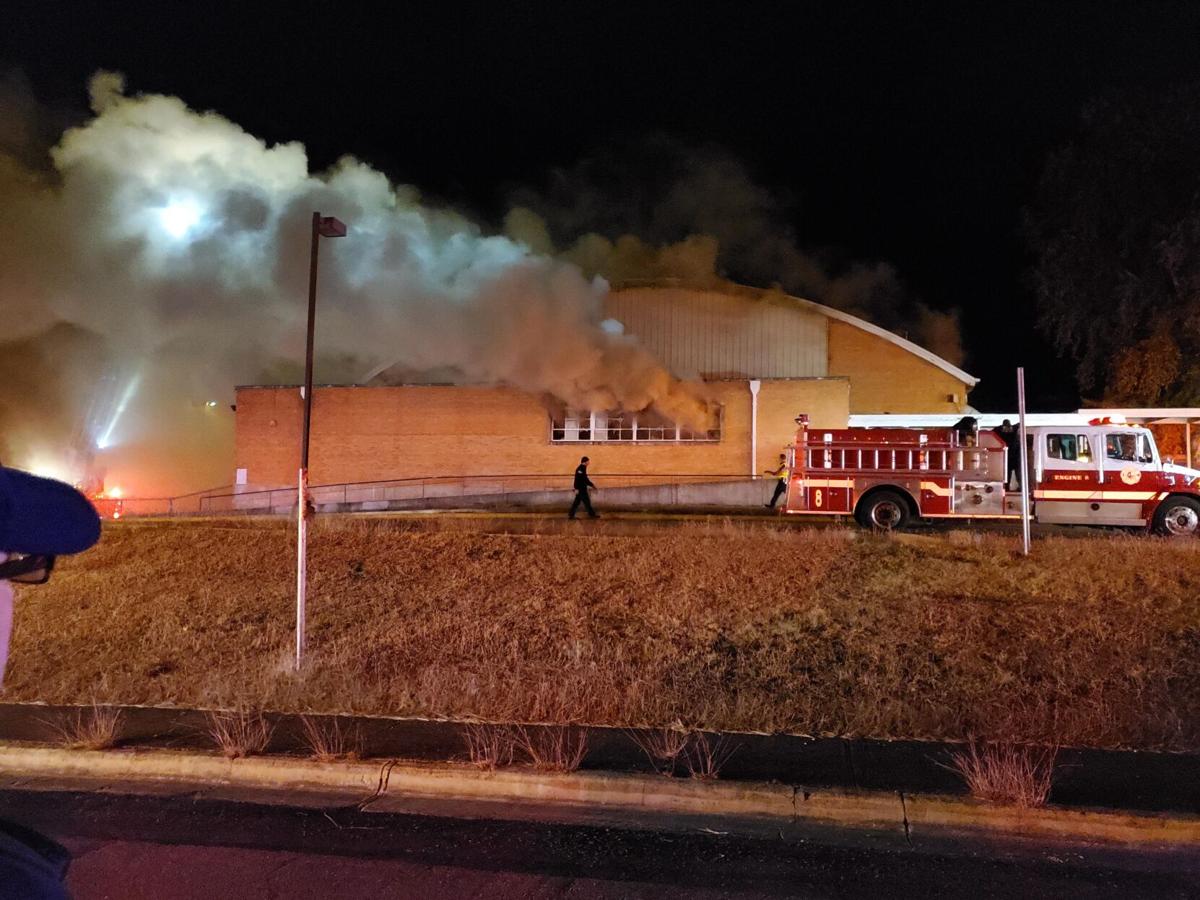 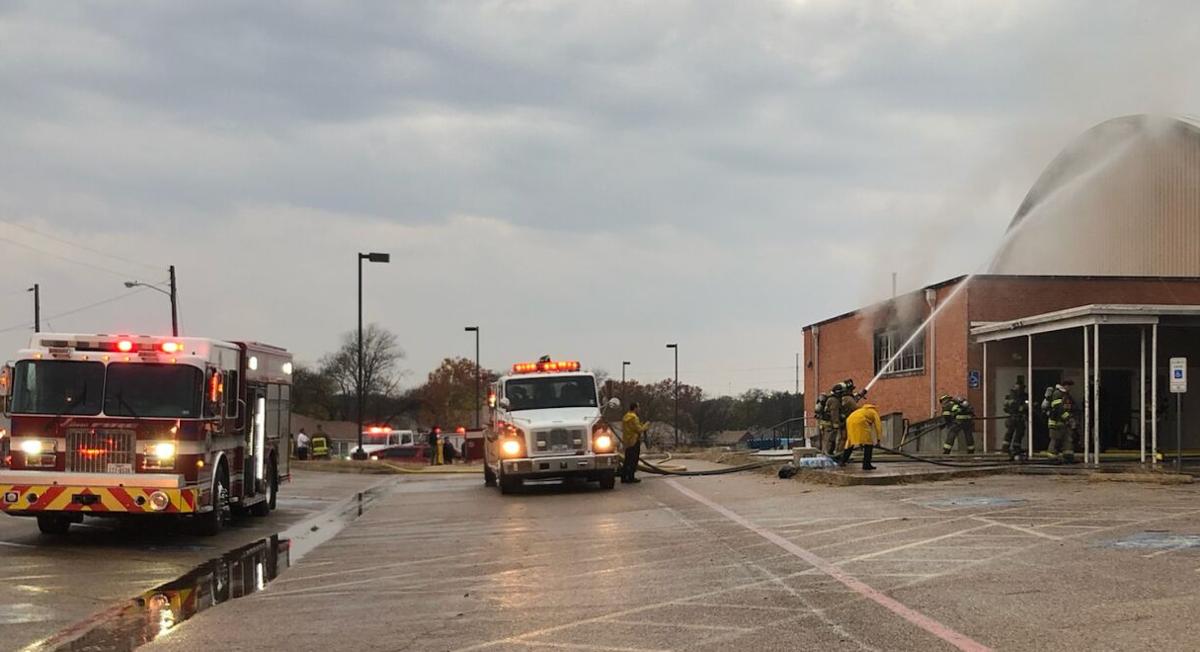 The Killeen Fire Department got the call for the fire about 3:40 a.m., and a cause has not been determined. said KFD Capt. Ethan Gingerich.

About eight fire engines were on scene, including some from nearby Fort Hood. At one point, 40 firefighters were at the school battling the fire that erupted in the gym, according to Gingerich.

He added that the fire was confined inside the gym and most of the damage was to the hardwood floor and some of the bleachers.

There were still some firefighters on scene around around 4 p.m. Friday handling some of the smoke from the fire.

Gingerich said that this fire took longer to put out and was unique because the location of the flames made it hard for them to access the fire. Crews rotated until the fire was put out.

He also said some smoke spread into other parts of the building but it did not have heat and they were able to open doors and let the smoke clear.

The school closed down in 2009, and was listed for sale by the Killeen Independent School District.

Taina Maya, the spokeswoman for KISD, said that damages were unknown Friday morning and that the school is currently in the “request for quote” stage of trying to sell excess property within the district.