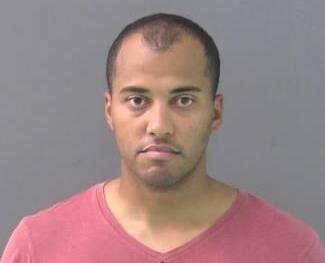 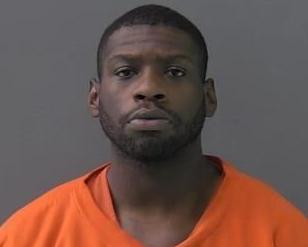 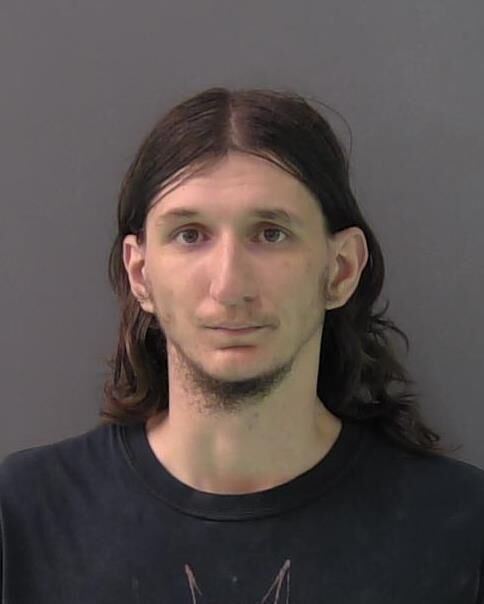 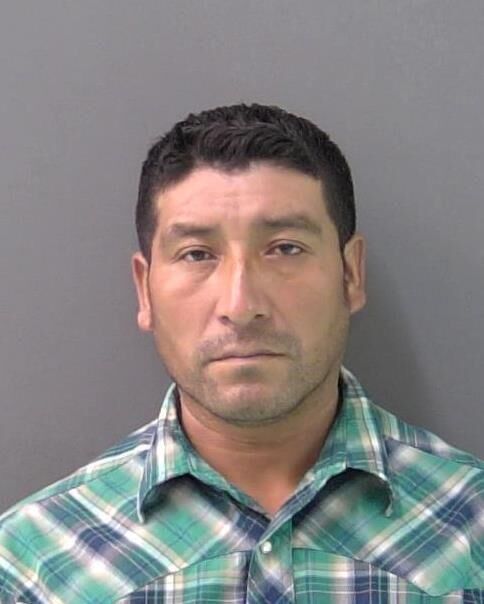 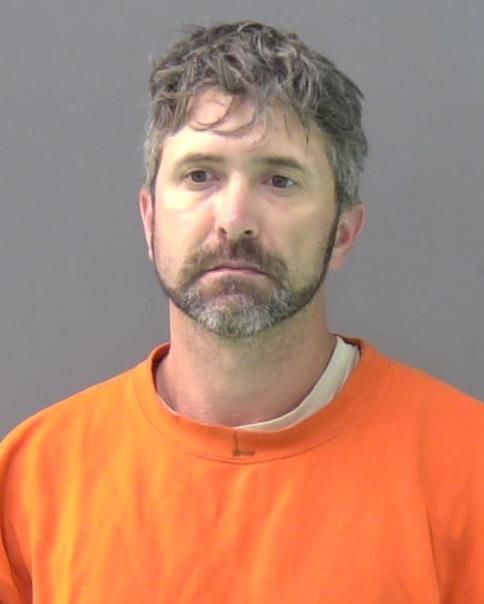 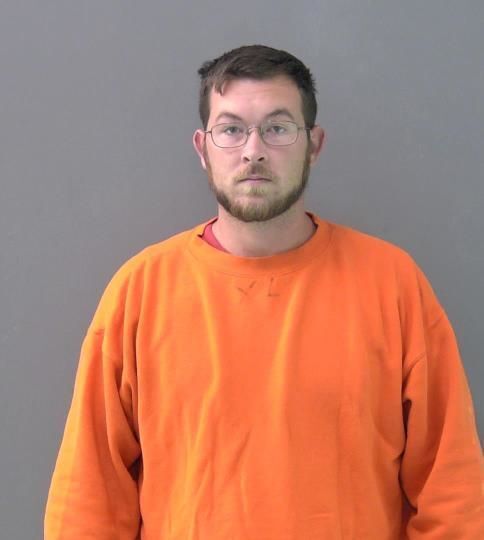 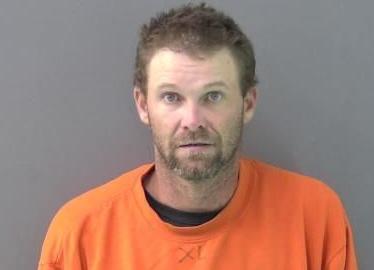 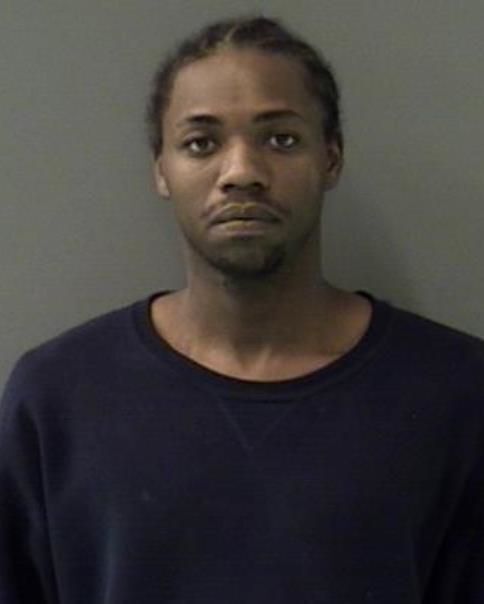 Three Army soldiers, including two stationed at Fort Hood, are among the nine men arrested in a prostitution sting that took place this past weekend in Killeen.

Staff Sgt. Pierre Jean, 32, is stationed at a military base near San Antonio, according to Kileen Police Department Spokesperson Ofelia Miramontez. Police identified Jean, a combat medic, as a Killeen resident, though he is assigned to the Army Medical Center of Excellence at Joint Base San Antonio-Fort Sam Houston, according to the Stars and Stripes.

The three soldiers, along with six others, were arrested in a two-day prostitution sting at an undisclosed location, Killeen police announced on Monday.

Mugshot photos for all nine suspects were requested, and all except Jean’s were provided by authorities.

Antwon and Jones, along with Javier Angel Perez Coyotl, 40, of Austin; Shaun Paul Moore, 39, of Kempner; Brandon Lee, 25, of Killeen; Brian Harley Flynn, 21, of Temple; Dustin Edwards Johnson, 42, of Lott; were also all arrested on the same charge — felony prostitution under 18 — according to an affidavit for each suspect.

Jean, along with Rakeem Jamal Nelson, 28, are charged with Class A Prostitution, a misdemeanor. All nine men are listed in a KPD press release.

Miramontez said the suspects contacted officers through various social media platforms and made agreements for sexual acts with girls they believed were 15 or 16 years of age.

“These agreements were for fees that included money, drugs, and/or alcohol. The suspects were apprehended without incident when they arrived at a predetermined location.”

BELTON — Three Central Texas men were separately indicted Wednesday on charges of soliciting prostitution with a person younger than 18 years.

Jail time to them