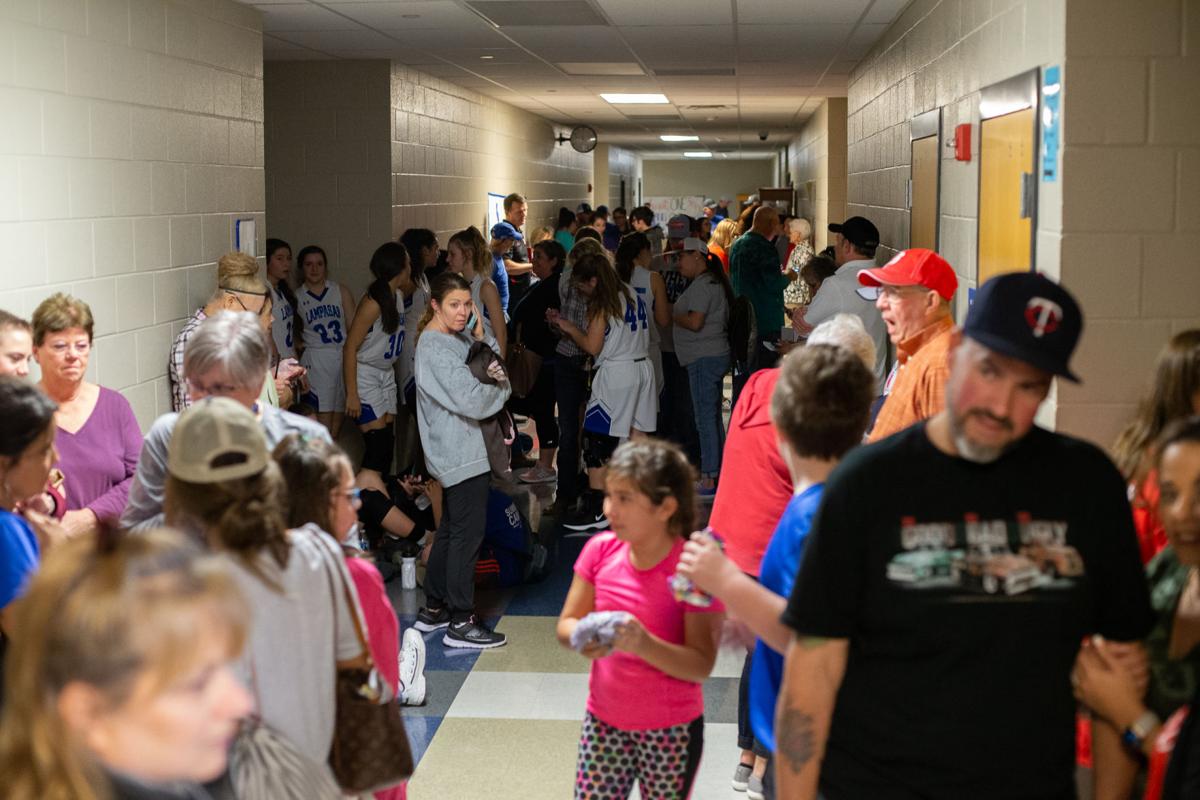 Spectators at the Lampasas v Salado basketball game are temporarily shelter in a safe hallway as severe passed over at Lampasas High School, on Friday, January 10, 2020. 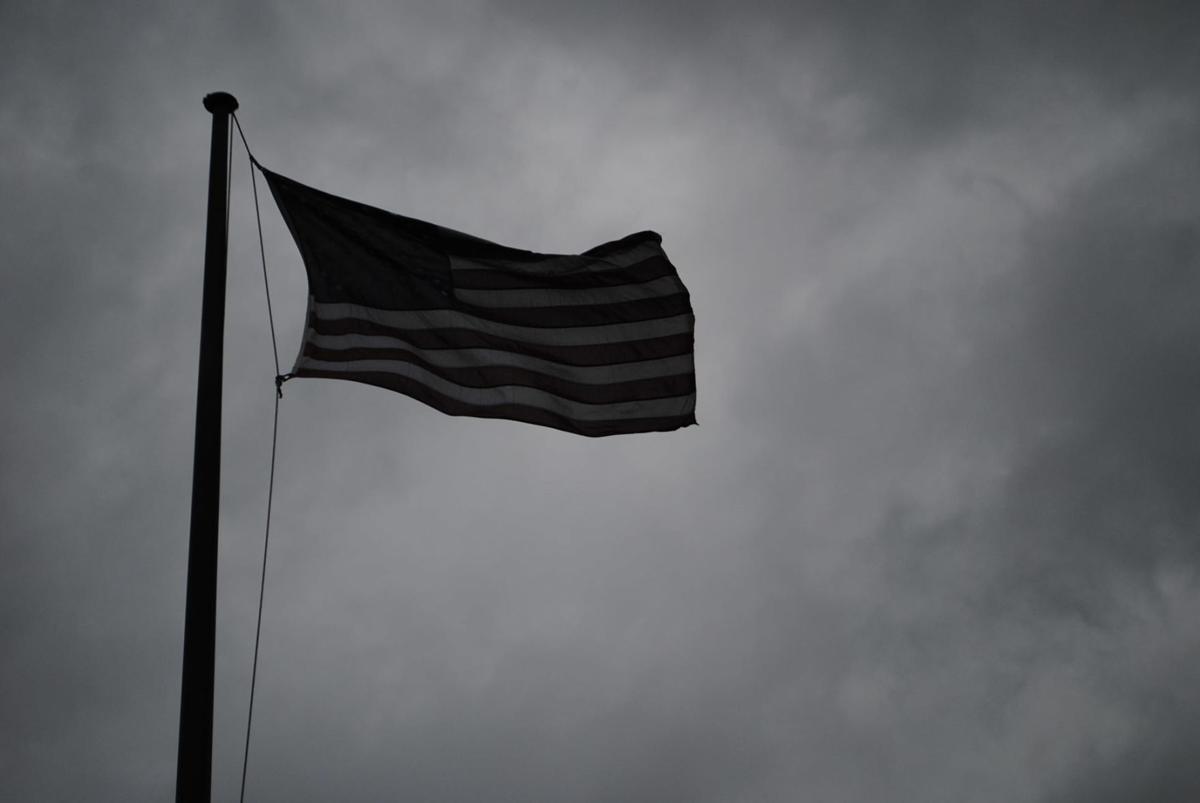 Spectators at the Lampasas v Salado basketball game are temporarily shelter in a safe hallway as severe passed over at Lampasas High School, on Friday, January 10, 2020.

He said the storms will travel through Copperas Cove as it approaches Killeen from the southwest a little after 7 p.m.

The threat of tornadoes has decreased considerably, he said, although some of the storms could still be severe.

Small hail is possible. Some of the storms on the tail end of the system to the southwest have larger hail warnings attached to them.

6:29 p.m.: The Lampasas area has experienced high winds, hail and rain, according to an official with the Lampasas County Sheriff's Office.

6 p.m.: Just before the Lampasas High School girls basketball game, fans and players were moved from the gym to the hallway during the storm warning.

5:35 p.m.: The National Weather Service in Fort Worth has extended its severe thunderstorm warning until 6:30 p.m. for Lampasas and Coryell counties.

5:25 p.m.: A storm system that radar has indicated contains a tornado could be heading toward Lampasas and Coryell counties.

Steve Fano of the Fort Worth office of the National Weather Service said with the northeast direction the storm is moving, additional warnings may be needed for Lampasas County and parts of Coryell County.

4:50 p.m.: The National Weather Service in Fort Worth has issued a severe thunderstorm warning for Coryell County, effective until 5:45 p.m.

4:40 p.m.: The National Weather Service in Fort Worth issued a severe thunderstorm warning for Lampasas County, effective until 5 p.m.

Jason Godwin of the National Weather Service said radar indicated potential wind speeds of up to 60 mph and quarter-size hail.

Godwin said the NWS had not received any confirmed reports of weather conditions in Lampasas County.

2:45 p.m.: The National Weather Service in Fort Worth has issued a tornado watch for all of Bell, Coryell and Lampasas counties until 9 p.m.

Jason Godwin of the National Weather Service said a watch means conditions are favorable for the formation of tornadoes.

A warning means the threat of a tornado is imminent. Godwin said the NWS will issue a warning when they see cloud rotation or if spotters witness tornadoes.

Godwin said it is not typical to see severe weather capable of producing tornadoes in January in Texas, but it is not unheard of.

Today is going to be a wet and windy one for the Killeen-Fort Hood area, according to the National Weather Service.

Beginning in the afternoon, there will be showers and thunderstorms, between 4 to 8 p.m.. Some of the storms could be severe. Chance of precipitation is 90% with new rainfall amounts between a quarter and half of an inch possible.

National Weather Service meteorologist Sarah Barnes said the winds could be damaging and for those making their home commute to be careful on the road. She also advised with the strong winds for those to stay indoors and not to be close to windows.

The weather front comes with possible hail, however, the initial hail threat will be in the Dallas area, according to the weather service. Tornadoes are possible, but unlikely in the Killeen are, Barnes said.

Much of today will be warm with a high near 76, with temperatures dropping to the 30s after the storms.

Tonight, the winds will taper off around 9 p.m. but showers are still likely. The night skies will be mostly cloudy, with a low around 38. Winds will continue throughout the night between 10 to 15 mph after midnight.

Saturday will be mostly cloudy through mid morning, then gradual clearing, with a high near 52. It will also be a windy day with gusts as high as 30 mph.

It will be a clear Saturday night with a low around 34.

The weekend will end with a cool sunny day on Sunday with a high near 62. The night will be partly cloudy, with a low around 42.

It will be a warm start of the week on Monday with high near 68 and with a low around 51.

Monique 'Mo' Brand joined the Herald in May 2019. Before that, she covered border coverage and county government in Arizona. She also worked as a reporter in Kerrville, Los Angeles, and Norfolk Virginia. Monique grew up in Killeen.