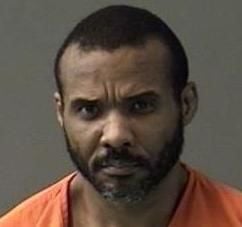 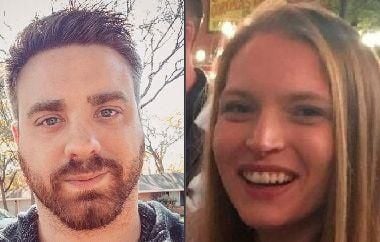 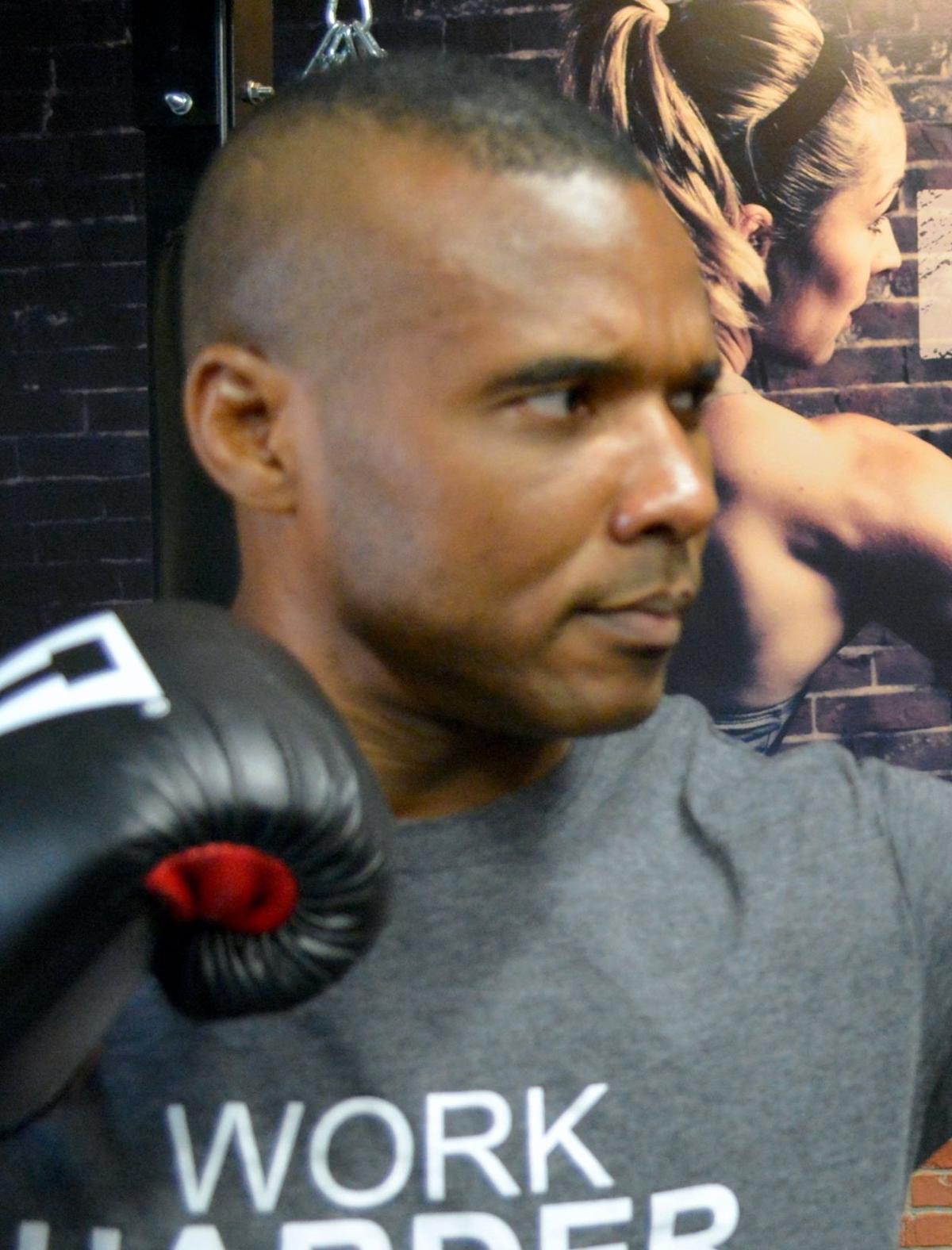 Maya Maxwell told police she was in a Killeen residence with Cedric Marks when he reportedly took Michael Swearingin and Jenna Scott into separate rooms, she said. Then she heard a struggle when Marks went into each room and they were dead.

Maxwell was also with Marks when the bodies were driven to rural Oklahoma and when they were left in shallow graves, the affidavit said.

Swearingin and Scott died on or about Jan. 3 in Killeen, the arrest affidavit said.

Bell County law enforcement officials elected not to put Cedric Marks, 44, of Killeen back in the custody of a transport service after he was captured nine hours after an escape in Conroe, County Maj. T.J. Cruz told the FME News Service on Monday.

Bell County deputies and the U.S. Marshals Lone Star Task Force went to Conroe to bring Marks back to the Bell County Jail, Cruz said. Marks faces multiple charges of capital murder, burglary of a habitation with intent to commit another felony and several misdemeanor charges.

Marks is charged with the January homicides of 28-year-old Jenna Scott and 32-year-old Michael Swearingin, both Temple residents.

Cruz and the Bell County Sheriff’s Department learned about Marks’ escape at about 8 a.m. — about 40 minutes after he got out of the transport van.

Marks was booked into the local jail at 11:07 p.m., according to jail records.

A capital murder warrant was issued early Sunday morning by Bell County Justice of the Peace David Barfield after Marks’ escape from the transport company.

The warrant originally was planned to be served on Marks once he was in Bell County custody.

The investigation into the disappearances of two Temple friends was done by Temple Police, and the case was presented to the District Attorney’s office.

Since Marks escaped in Montgomery County, any escape charge would probably be filed against him there — not in Bell County — according to Cruz.

A notice on the Conroe Police Department Facebook page said, “At this time the circumstances surrounding Marks’ escape are still under investigation. Once the investigation is complete, the finding will be presented to the Montgomery County District Attorney’s Office.”

Marks’ bonds totaled $1,766,500 Monday after he was arraigned by Barfield. Warrants were issued early Sunday by the Temple Police Department, but not until after Marks’ escape.

He also has misdemeanor charges filed against him — interference with emergency call, false report to police officer and violation of protective order with bias/prejudice. The misdemeanor charges stemmed from the alleged burglary of Scott’s home in August.

Bell County is a “closed county,” Cheyenne Shafer, owner of I’ll Get U Out Bail Bonds, said Monday. The only ones approved to operate in Bell County are through the Bell County Bail Bond Board, so no out-of-state companies can provide Marks’ bonds, she said.

“And no Bell County bonding company will touch it because of his escape record,” Shafer added.

Temple Police Chief Floyd Mitchell had no comments about the manhunt or the charges against Marks, Neely said.

He predicted Marks would escape.

Deborah Harrison, Swearingin’s mother, said she had some protection at her home and Temple Police Department didn’t provide any officers to protect family.

“Amen,” was what Harrison said when Marks was caught.

The Montgomery County Sheriff’s office and Conroe Police received the call about Marks’ escape at 7:20 a.m. Investigators learned two guards and 10 prisoners were in the van when it stopped for food at McDonald’s, located in the 800 block of North Loop 336. Although it hasn’t yet been explained how, Marks escaped the van and ran.

Officers surrounded the area and began a search, along with K-9 units. New surveillance video surfaced, and it resulted in the switch to a grid search in the original escape location. Marks was found in a 55-gallon trash can in the backyard of a home in the 1000 block of Windswept, and Christy said he’d probably been there the entire time.

Who is Cedric Marks? The Killeen MMA fighter has been in the headlines before

Killeen resident Cedric Joseph Marks, who has been charged with capital murder in the deaths…

Bonds set for Marks at more than $1.7 million

TEMPLE - The bonds for Cedric Marks, charged with capital murder of more than one person, to…

Funeral services for Michael Swearingin, whose body was found buried in a shallow grave in O…

“Police give very, very little hope that Jenna and Michael will be found alive,” Deborah Dan…

BELTON — Killeen resident Cedrick Joseph Marks, 44, was indicted Wednesday for the alleged burglary of a habitation with intent to commit anot…