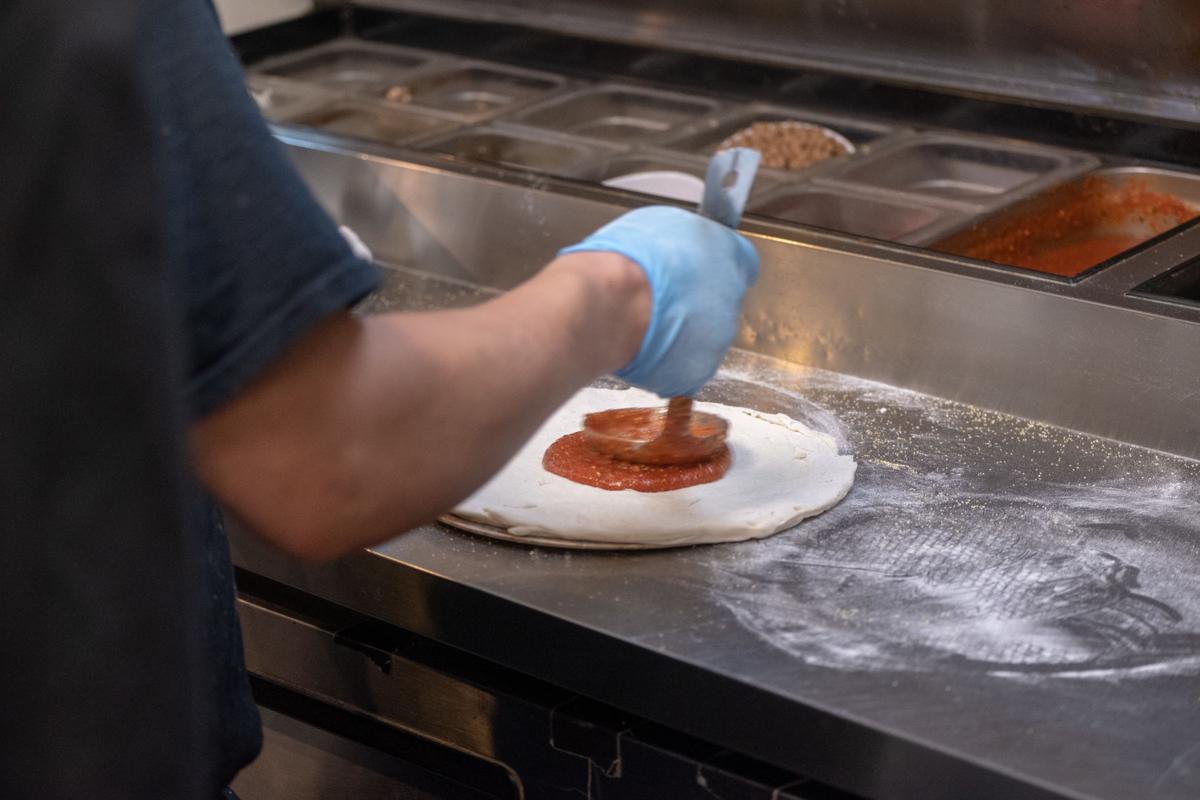 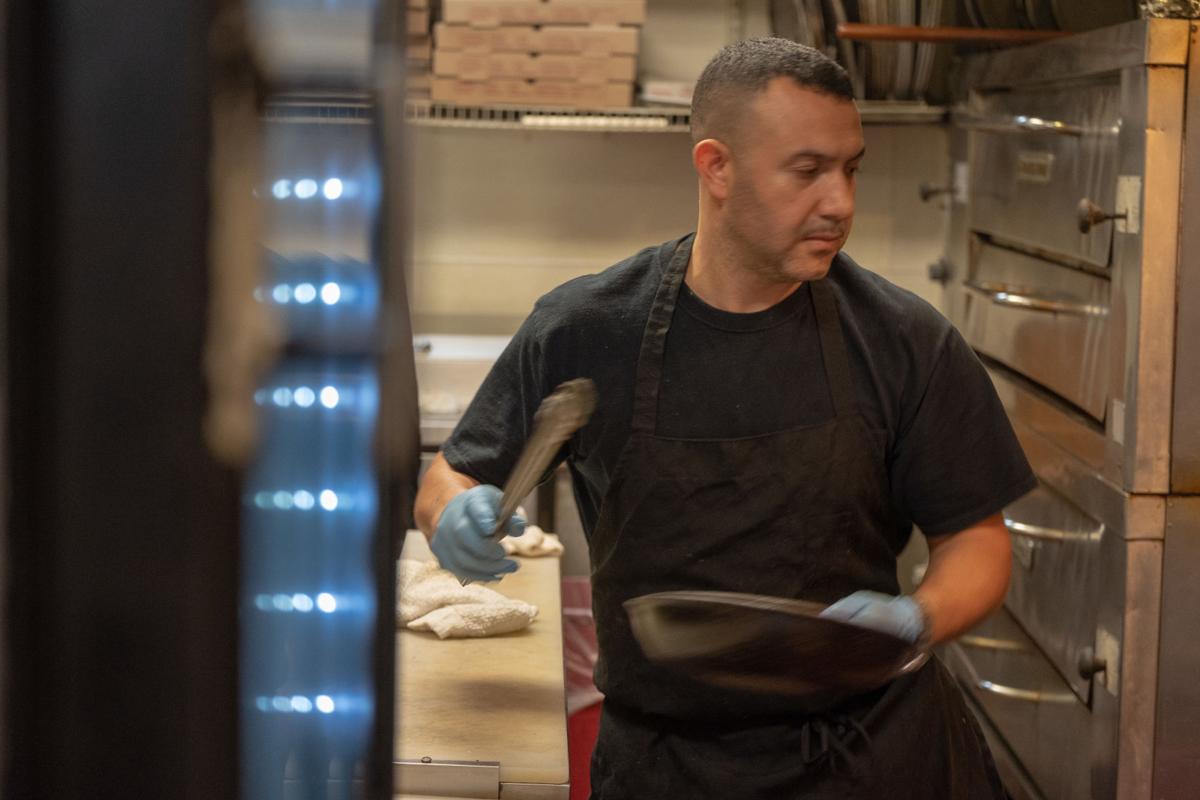 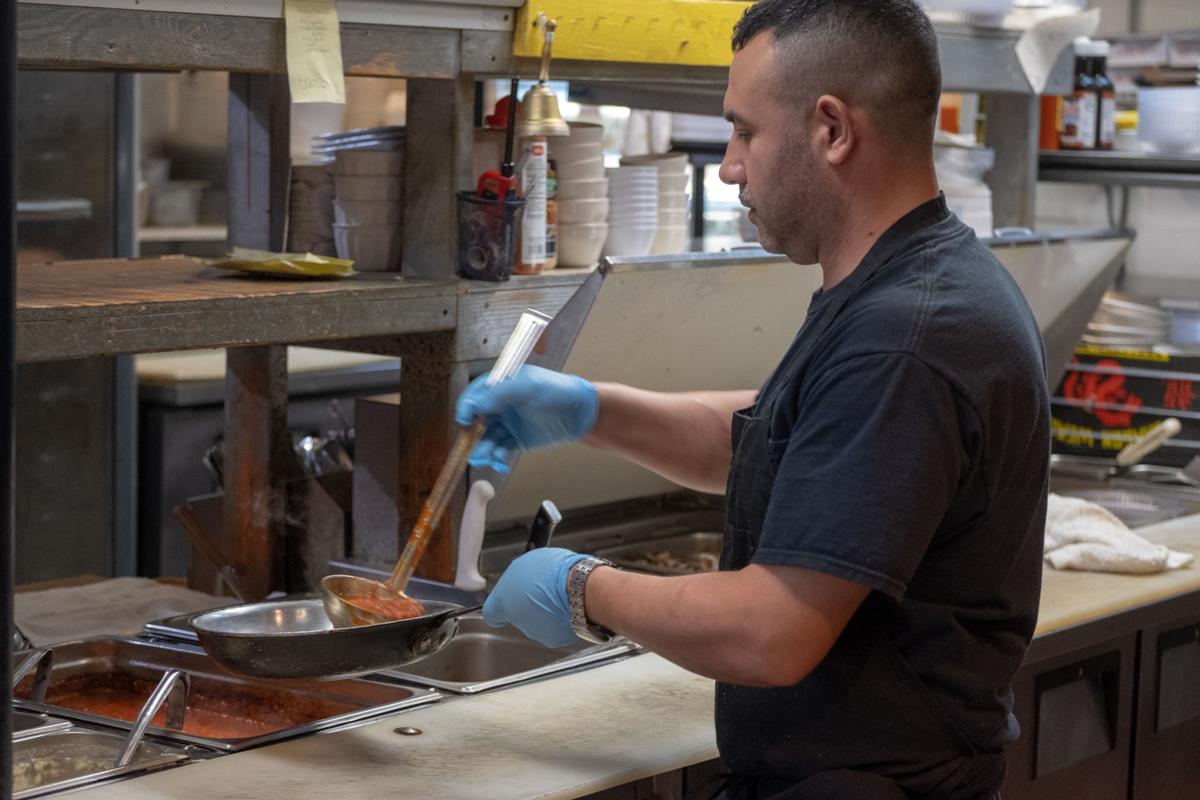 Local restaurants are struggling to continue services to patrons through take-out or drive-through orders in the wake of local and state orders this week to close all restaurant dining areas due to the spread of the coronavirus.

“No one wants to come out to eat,” said Sonya Southee, kitchen manager and acting general manager at Palmeras, a Tex-Mex restaurant in the Market Heights Shopping Center in Harker Heights. “Everyone’s scared out in the public. There’s no business, maybe one or two people are eating out.”

The restaurant laid off the majority of employees including wait staff and table bussers.

“And we can only have three or four people on the clock at one time, versus the 15 to 20 people that we would normally have,” Southee said.

Both the general concern over COVID-19 and the emergency measure to close dining rooms have had a drastically crippling affect on restaurants.

Business was off to a good start early in 2020, Southee said, but as the coronavirus began to spread in the United States, things started slowing down, she said.

Even offering free delivery services, Southee said the restaurant has only made about $500 daily for the past week until Wednesday, when all dining rooms in Bell County were ordered to close.

Small businesses, especially restaurants, are likely to be among those most heavily hit by the rules of Stage 3 of the city and county’s emergency response plans, according to John Crutchfield, president of the Greater Killeen Chamber of Commerce.

Local restaurants are prohibited from offering dine-in services but can provide carry out, drive through and delivery.

Recreational facilities including movie theaters, pool halls, bowling alleys, gyms and health clubs were ordered to close, according to a news release from the city.

At the current rate, Southee anticipates having to close the doors of Palmeras, which first opened in August 2018.

“At this rate, if it keeps continuing with this lack of business, we probably won’t be able to make it another week,” Southee said. “We’re coming out of pocket to employ the employees we do have.”

Little Italy, 1218 S. Fort Hood St. in Killeen, has seen business trickle down to less than 50% of what they previously experienced, according to owner Visar Hoxha.

The restaurant first opened 21 years ago, Hoxha said, and was previously operated by his cousin.

Little Italy is not set up for drive-through service, so takeout is the only option they can offer, Hoxha said.

“If today doesn’t pick up, we’ll have to close our doors,” Hoxha said Friday.

The skeletal crew is down more than half, and even still, Hoxha said he worries whether he’ll be able to pay the bills and keep the doors open.

“I worry for my employees,” Hoxha said. “I already had to let 11 people go. We have nine left including one working half days, and myself.”

In north Killeen at Taiwan Dragon — where photos of countless soldiers who have eaten at the Chinese restaurant line the walls — it’s also unclear if the eatery will survive.

The owner, who would only identify herself as Vicky, said Friday would be their last day in business, and she was unsure as to whether they’d be able to open their doors again in the future.

Crutchfield said the chamber of commerce is considering ways to offer assistance to businesses who are struggling to stay afloat in the state of disaster.

“The concern about federal emergency assistance is the time it will take to get to those in need,” Crutchfield said. “Depending on how that rolls out, we are talking to local banks about a process to provide bridge funding.”

But the future remains uncertain while possibilities are discussed on a federal level at this point, Crutchfield said.

While the Killeen chamber attempts to use their influence to reduce the time it takes for aid to arrive to struggling businesses, Crutchfield said he advises local business owners to fill out online applications to “get in line” for assistance, regardless of where it will come from.

Businesses should be registered with the Texas Division of Emergency Management which can be done online at tdem.texas.gove/covid-19/, and business owners can apply for disaster loan assistance at disasterloan.sba.gov/ela.

“Don’t wait to fill out your application,” Crutchfield said. “You can do it online and it needs to be done now.”