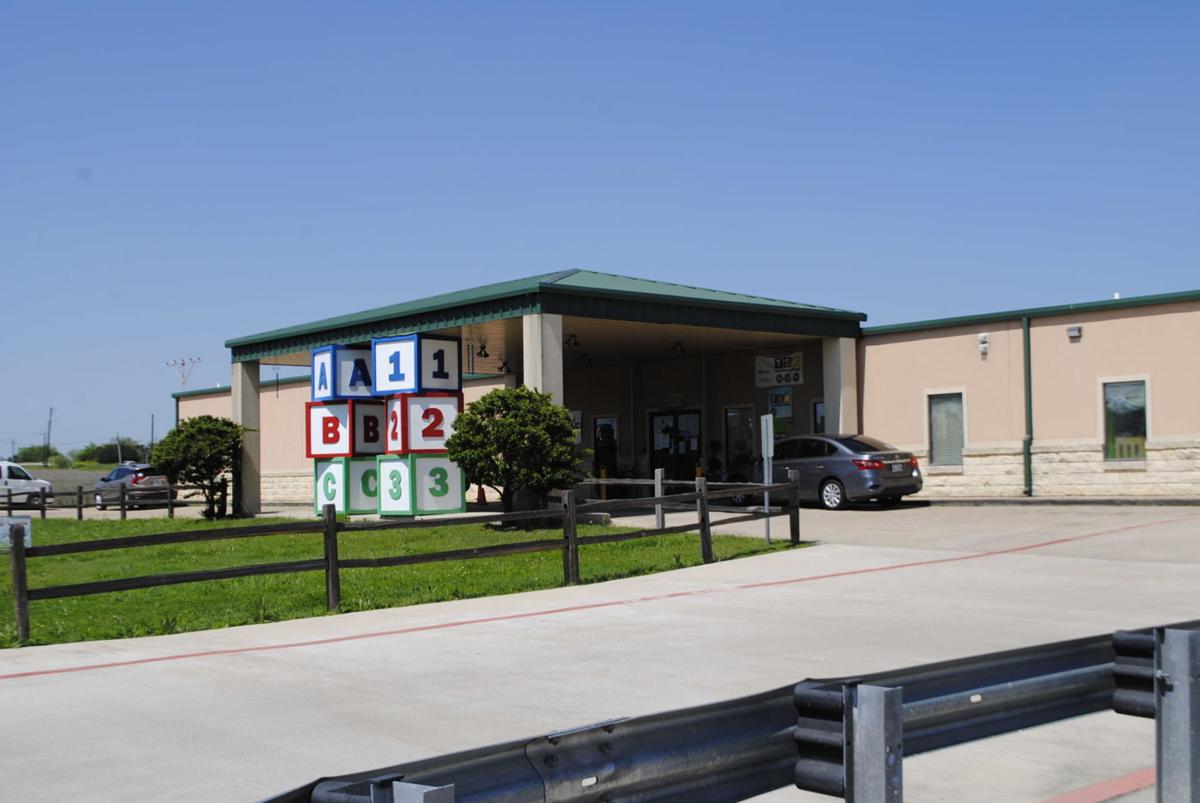 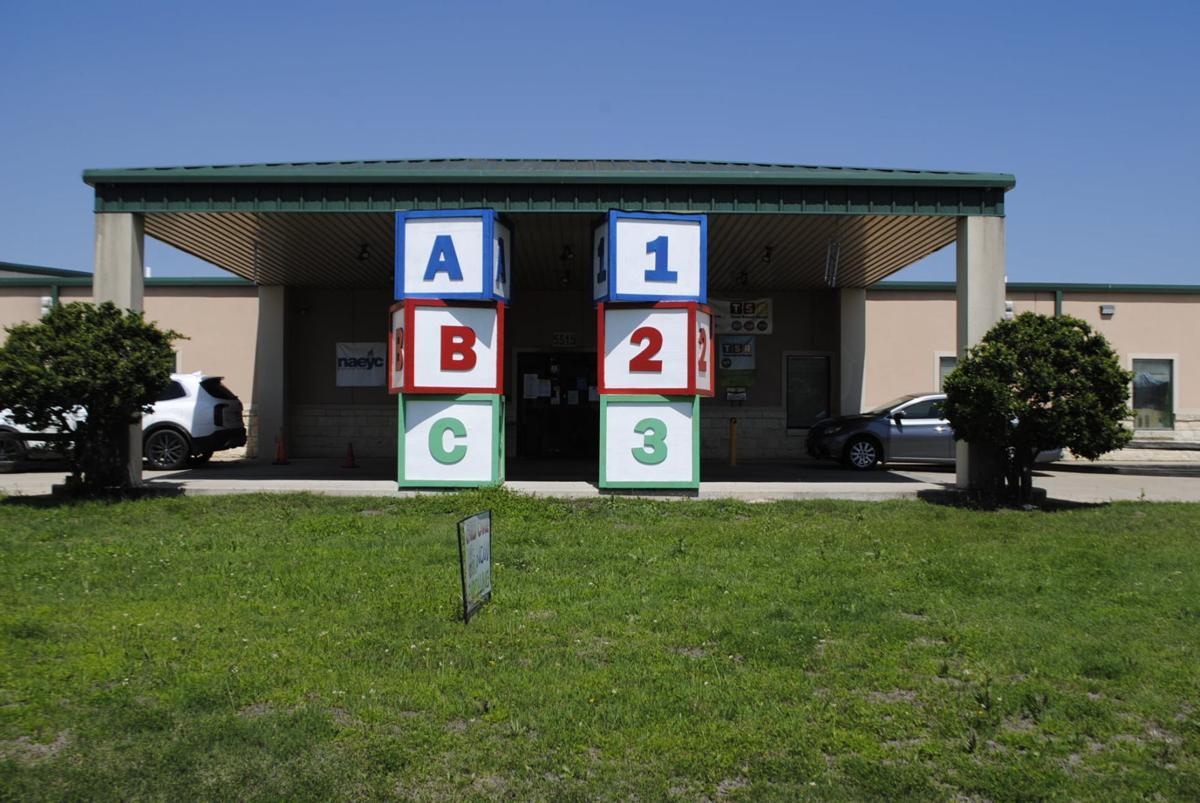 Some childcare facilities have closed on their own volition, but those that have stayed open have had to adjust how they operate.

“We have to separate everybody by rooms,” said Billy Coach, co-owner of Totally 4 Kids in Killeen.

That change is in accordance with Blackburn’s order which recommends groups of 10 or fewer and being in separate rooms.

Due to the changing situations, Torres said attendance at his daycare facility has dropped by about 60%, and some parents have told him they would be keeping their children at home. A similar situation has occurred at Totally 4 Kids.

As a result, all of the age groups at Kinderland currently have fewer than 10 children.

The reduced numbers at the facilities have impacted staffing. Neither is operating with a full staff. Torres said he has reduced his staff by three, so it is now operating at about 75% staff. Coach said about half of his employees now reach full-time hours, many of them have reduced hours, and some are not able to work.

Blackburn’s order has also impacted check-in procedures at both facilities, with check-in now being a curbside procedure.

“Even the parents have to stop at the door and drop the kids off,” Torres said.

Coach said they are screening temperatures of everybody who enters the facility, including staff. Parents are only allowed inside the facility in extreme conditions, and they will have their temperatures screened before entering.

Jeannie Herring, owner and director of Creative Child Learning Arts Academy, said the state has required the temperature be lower than 100.4 degrees in order to enter.

The new procedures in place at Herring's facilities are the same as Torres' and Coach's, but Herring wanted to highlight her staff.

Herring’s facility has two locations in Killeen, and the she said her staff has been resilient with how they have handled the changing situations.

“My staff at both locations, I am so proud of all of them,” Herring said.

Herring said some parents have pulled their kids out of the daycare, and that has had an impact on the staff.

Specifically, some days, she asks for volunteers of staff members who would like to go home early, and others have had different duties, such as trying to purchase supplies from around town.

“Our morale here is so good,” Herring said. “These women (staff) love their children (students).”

Herring said she parents of children at her facility have given positive feedback.

“Our parents have been very supportive,” she said.

In the city of Lampasas, Mayor Misti Talbert issued a shelter-at-home order for city residents on Monday.

For Lampasas daycares, they can have “stable groups” of up to 12 children. Stable means the same kids are in the same group each day, according to the order.

Children cannot change from group to group. If childcare facilities have more than one group, each group must be in a separate area. Childcare providers must also stay with the same group, according to the order.

Do you think Killeen ISD’s school year will be disrupted by at least one coronavirus outbreak in the classroom?