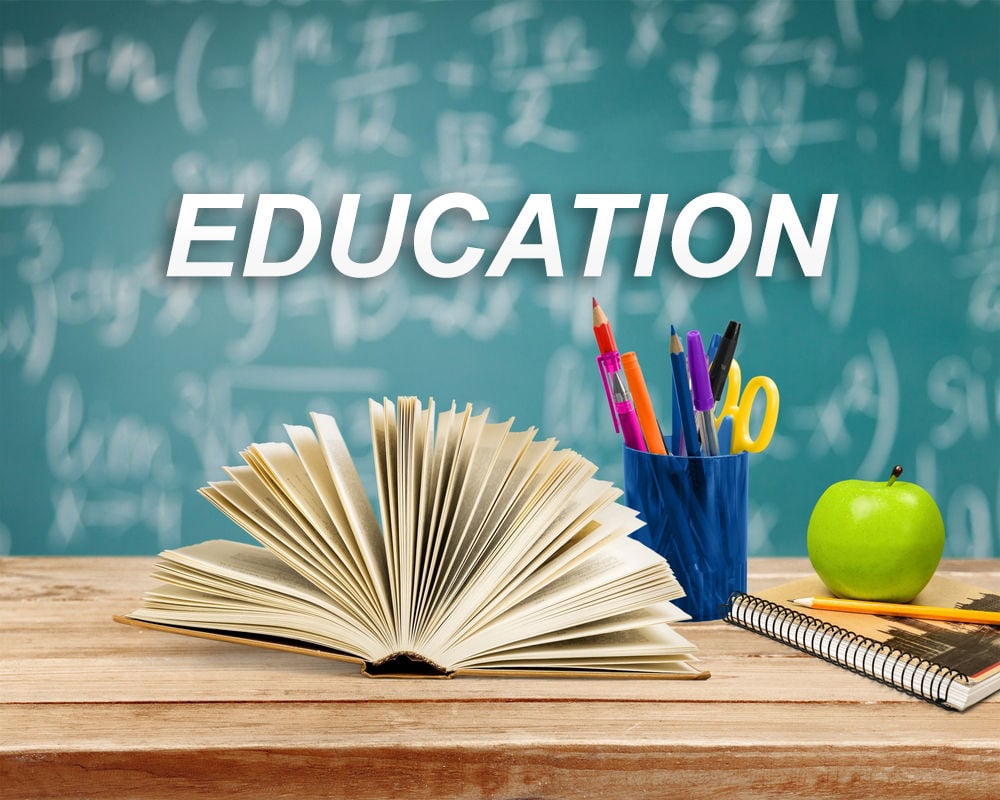 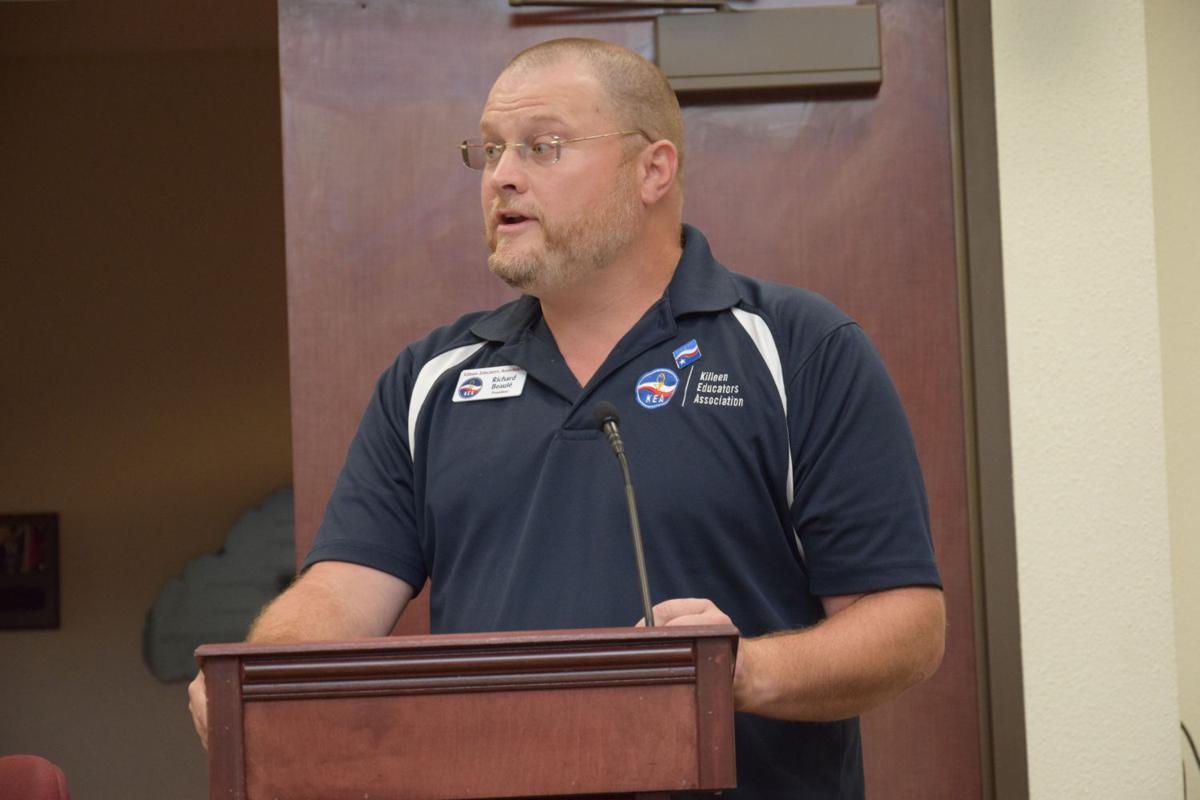 The grievance was filed on behalf of the Killeen Educators Association citing teachers and paraprofessional members have been forced to work in an unsafe environment during the coronavirus pandemic, according to a news release from the KEA.

“The safety of the students, the staff and the KISD community must come first,” Rick Beaul é , the president of the KEA, said. “This isn’t about whether we want to work. We desperately want to teach our students to be the best they can be. This just can’t happen as we stand right now. Student cases have already begun to rise.”

There are four bullet points included in the complaint:

Requests for more effective air filters have been denied.

Employees who have the most interaction with children are not provided with face shields.

Some employees are provided with cleaning supplies, and some are not.

Social distancing and safety measures reportedly are not being enforced effectively in cafeterias and P.E. classes.

“Our members do not feel safe,” the grievance said. “Our members are being unfairly penalized because the school district has failed to prepare accordingly for the virtual learning of all its students during the 2020-2021 school year.”

The grievance has requests from the district’s educators that they want solved.

“Among other requests, the educators ask that the school district provide personal protection equipment for every employee at their campuses; the district suspend on-campus instruction and switch to virtual learning and students be provided with the necessary equipment; and members who express concerns about school safety to the administration not be retaliated against,” the news release said.

If the issues within the grievance are not handled by the district, an appeal process could take it to the state education commissioner, according to the release.

Taina Maya, the spokeswoman for the school district, responded via email to a request for comment on the grievance.

“It would be highly inappropriate for either party to discuss a grievance before the grievance process is adhered to, and has been fully exhausted, particularly in an effort to forge public opinion,” Maya said.

The school district has a total of 56 positive cases of the coronavirus, 50 staff and six students, as of Tuesday morning. In-person learning began on Aug. 31.

The TSTA conducted a survey of teachers around the state asking them about violations to COVID protocol they have seen since school returned.

KISD had 46 total employees file complaints of violations, according to the survey released Monday.

Each complaint could cite as many violations as they had seen.

In total, there were 359 violations reported by KISD employees. The violations include things like a student not wearing a mask, failure to socially distance and inadequate protective equipment, among other violations.

KHS now has three total student cases of the coronavirus

Another student at Killeen High School has tested positive for the coronavirus, school officials confirmed Wednesday.

Is the coronavirus pandemic affecting your Thanksgiving plans this year?