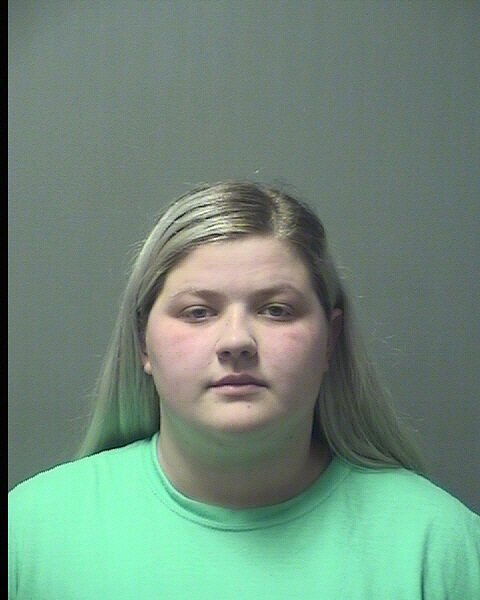 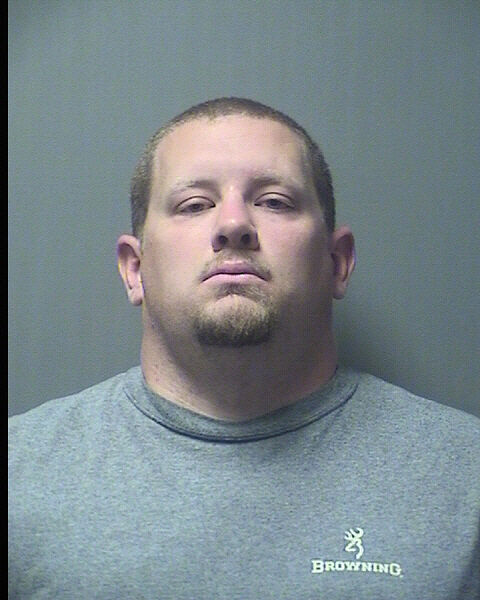 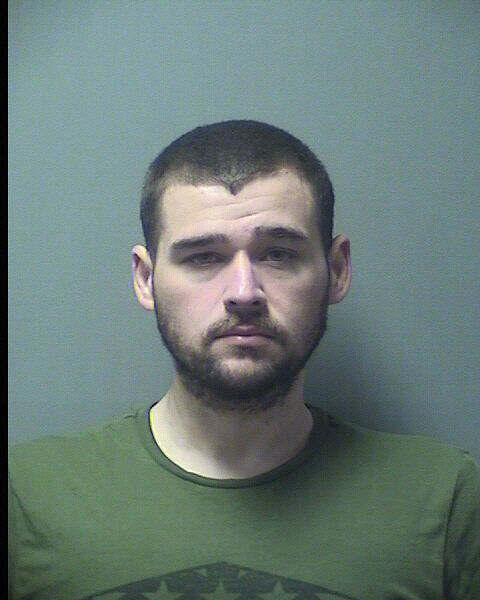 Three ex-jailers are facing criminal charges after a man died while in custody at the Coryell County Jail in August.

Castlee Noble, 55, died on Aug. 26 while in jail following a sex trafficking sting in Copperas Cove. Noble was one of eight men arrested during a joint law enforcement operation in the county. He was facing a felony charge of continuous trafficking of a person and had been given a bond of $1 million.

None of them were listed in custody as of Wednesday.

“The death was investigated by the Texas Rangers,” said Coryell County District Attorney Dusty Boyd, in an email on Tuesday. “During the course of that investigation, it was discovered that three jailers had tampered with a government record. Those cases are still pending and I cannot comment on them. My understanding is that those employees have been terminated.”

According to the Texas Department of Public Safety, Noble died of natural causes.
Noble "was found unresponsive in his cell by jail staff and transported to a local hospital by EMS for emergency care," according to DPS in a statement on Wednesday. "Southwestern Institute of Forensic Sciences (SWIFS), Dallas, conducted an autopsy and the autopsy results reflect Noble died of natural causes."