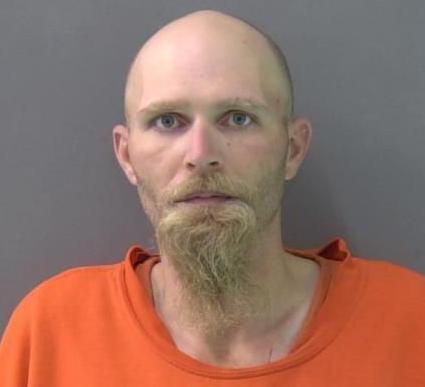 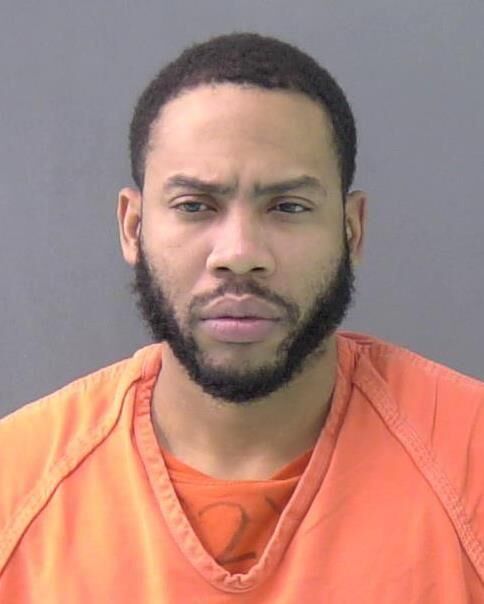 He was being held in the Bell County Jail on Thursday in lieu of bonds totaling $458,000.

In an unrelated alleged incident, 39-year-old John Kyle Mayne, was indicted on a charge of aggravated assault with a deadly weapon after police said he used his pistol to hit a construction worker in January. He was not listed in jail records on Thursday.

In another case, Devonte Deshon Bester, 28, was indicted on a charge of continuous violence against the family, a third-degree felony. He was being held in the Bell County Jail with a bond of $50,000.

On Dec. 20, 2020, Killeen police were dispatched to a residence in the city in reference to an assault. At the location, police found a woman who was unconscious in a bedroom, according to the arrest affidavit. The woman’s “body was covered in blood and bruises and her face was swollen from injury, preventing her from opening either of her eyes,” police said. The woman was transported to the hospital where she was treated for a broken arm and several broken ribs, according to the affidavit.

A 9-year-old girl and 13-year-old boy were beat and injured by Page during the alleged incident.

The girl told police that she saw Page strike (the victim) multiple times with a stick.

“Officers observed a large amount of blood in the bathroom and located a broken wooden rod near (the woman) that was possibly the weapon used by the suspect,” according to the affidavit.

Killeen police on Jan. 5 were dispatched to the area of Rancier Avenue and Coffield Street, where they met with a construction worker who was part of a crew repairing the roadway.

“As part of his duties, (the victim) had blocked the street to through traffic,” according to the arrest affidavit.

A man, who later was identified as Mayne, allegedly attempted to move his vehicle through the construction barricade. “When (the victim) blocked the suspect, the suspect moved his vehicle around (the victim), narrowly missing (the man),” police said. The man told police that he threw a plastic water bottle at the suspect’s vehicle but missed.

“The suspect then parked, exited the vehicle, and approached (the victim) while holding a black handgun, cocked the weapon, and proceeded to strike (the victim) in the rear portion of his head causing a cut and bleeding,” according to the affidavit.

Police said that Mayne was yelling that he was being blocked from access to his home down the road. The victim told Mayne that he would have allowed him through the barricade if Mayne had told him that he resided on the street.

Police said that two witnesses confirmed the man’s account, but that Mayne told a different story.

He said that the victim threatened him and he feared the man was armed so he hit the man with the pistol. Police located Mayne’s .45-cal. handgun, which had one round in the chamber and five bullets in the magazine, according to the affidavit.

On Dec. 2, 2020, Killeen police went to a residence in the 2000 block of White Avenue after a call regarding a violent domestic disturbance and a welfare concern, according to an arrest affidavit.

Upon arrival, police at first noticed only four small children in the residence. Police then saw a woman “hiding in a nearby drainage ditch,” the affidavit said.

The woman had bright red scratches on her neck, no shoes and appeared frightened, police said.

She told police she was getting ready for work when the man, identified as Bester, knocked on the door and pushed past her into the residence.

The woman told police that Bester hit, punched and grabbed her and also took a phone out of her hand and threw it.

Willie Williams, 76, of Harker Heights, on two counts of arson of a building.

Korby R. Lord, 46, of Round Rock, on a charge of evading arrest with a vehicle.

Michael E. Wood Jr., 29, of Harker Heights, on one count of aggravated assault with a deadly weapon and one count of possession of a firearm by a felon.

Marcus A. Degrazia, 30, of Copperas Cove, on a charge of unauthorized use of a vehicle.

Analee A. Ortiz, 30, of Harker Heights, on a charge of driving while intoxicated with a child under 15 years of age.

Kewon J. McNeill, 24, of Killeen, on two charges of possession of marijuana 5 pounds or less but more than 4 ounces.

Lester H. Groose, 45, of Killeen, on a charge of possession of a controlled substance less than 1 gram.

Demarquis D. Rodgers, 35, of Killeen, on a charge of possession of a controlled substance less than 1 gram.

Mishalene M. Bosket, 34, of Killeen, on charges of possession of a controlled substance less than 1 gram and fraudulent use or possession of identifying information.

Tiryek De Shun West, 21, of Killeen, on a charge of tampering with physical evidence.

Nicole M. Vernon, 33, of Killeen, on a charge of credit card abuse.

Keith D. Gadison, 21, of Killeen, on a charge of unlawful possession of a firearm by a felon.

Pedro Kluting Jr., 35, of Belton, on a charge of stalking.

Jacob L. Gregson, 39, of Killeen, on two counts of sexual assault of a child under 17 years old.

Dean A. Alfonso, 24, of Killeen, on two counts of sexual assault of a child under 17 years old.

Johnny De Carlo Riley, 62, of Killeen, on a charge of theft of property with previous convictions.