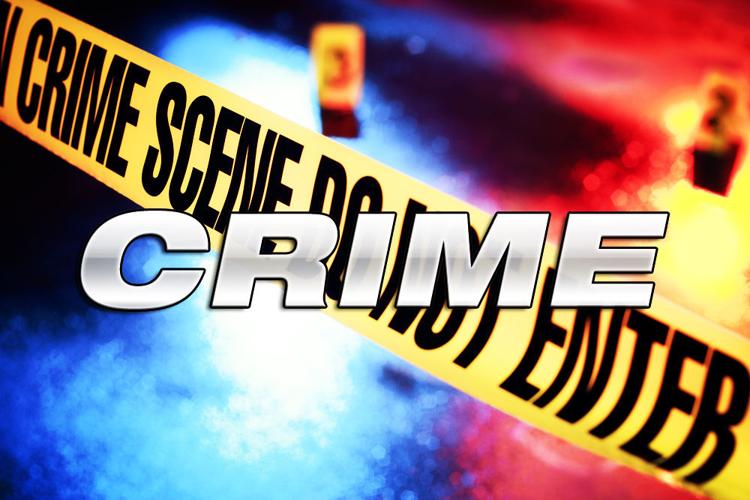 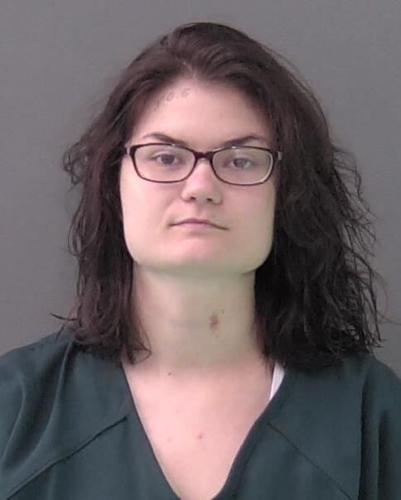 A Killeen man was arrested Friday after court documents say he was found blocking traffic at the intersection of W.S. Young Drive and East Stan Schlueter Loop.

An affidavit obtained Monday states that he was approached by an officer with the Killeen Police Department at approximately 5:20 p.m. Friday after being observed “stopped and obstructing the flow of traffic.” When the officer approached the car, he found Timothy Jefferson, 33, asleep with the vehicle in drive and his foot on the brake, the affidavit said.

The affidavit continues to say that Jefferson complied with orders to roll down his window and handed the officer a baggie of marijuana when asked. However, Jefferson did not comply with instructions to turn off the vehicle and step out, leaving the officer to remove the keys from the ignition himself, the affidavit said.

After a sweep of the vehicle was conducted, the affidavit says officers found over 2 grams of ecstasy, as well as the marijuana.

Jefferson was not listed in the Bell County Jail as of 6 p.m. Monday. He was arraigned by Justice of the Peace Gregory Johnson, who has set his bail at $30,000.

Vadell Phillips, 20, was arrested Saturday on suspicion of driving a vehicle without authorization. According to the associated court report, Phillips admitted to “checking cars” to see if any were unlocked, and to driving the vehicle to Killeen.

Michael Haney II, was arrested Thursday on suspicion of intentionally causing injury to a family member.

Haney was not listed in the Bell County Jail as of 6 p.m. Monday. He was arraigned by Justice of the Peace Gregory Johnson, who has set a bail of $50,000.

Do you think it’s a good idea for the entire Killeen City Council and mayor to attend the national AUSA conference in Washington?