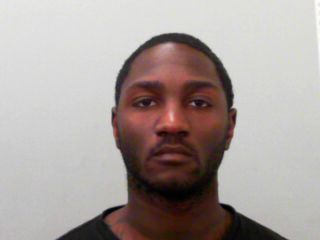 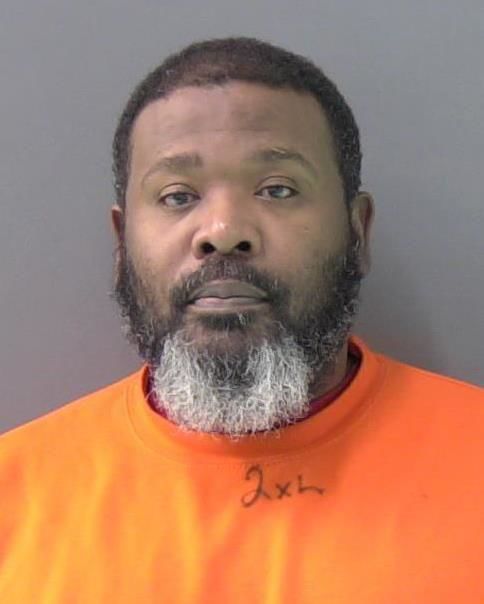 Two individuals have been arrested in connection with a three-vehicle crash that injured nine in late February, according to a news release from the police department on Tuesday.

An investigation by the Killeen Police Department Traffic Unit revealed that two vehicles were racing on a public roadway which resulted in a vehicle crash causing serious bodily injury to others, according to the news release.

The operators of the two vehicles were identified as CeQuil S. Clemons, 24, and Fredrick L. Mayhan, 47, according to the release.

Clemons and Mayhan were charged with racing on a highway, causing serious bodily injury.

With assistance from the U.S. Marshals Task Force Mayhan was located and taken into custody without incident. He was transported to the Bell County Jail. Clemons turned himself in at the Killeen Police Headquarters.