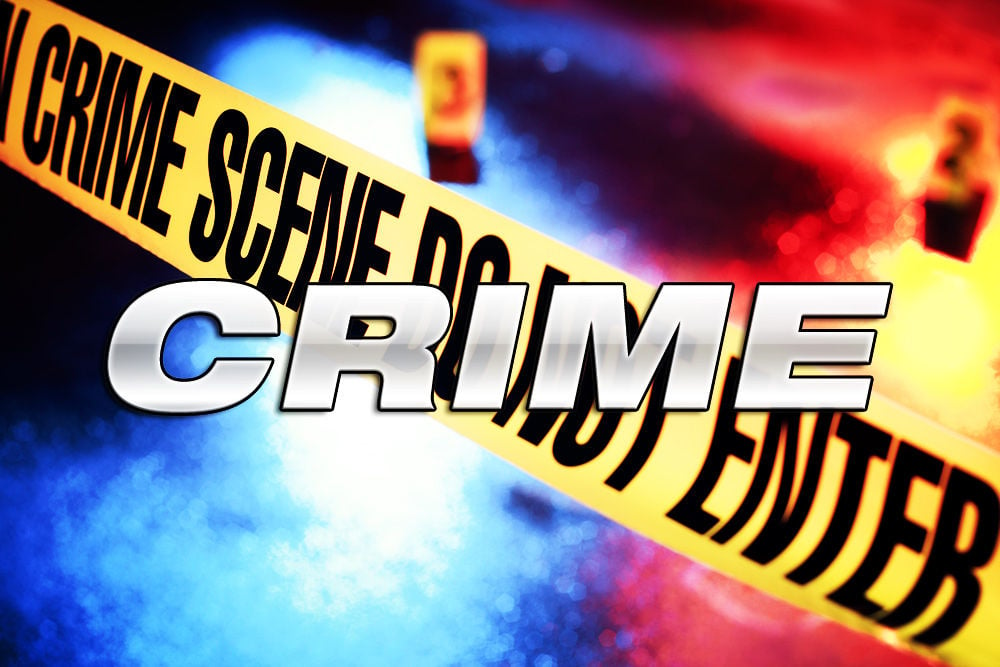 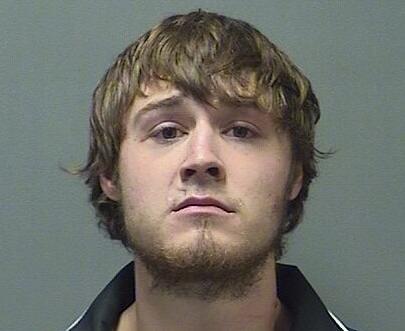 A Coryell County grand jury indicted one man for allegedly beating a child, and also indicted a Gatesville man after police said he injured two police officers and bashed a woman’s Jeep.

Isaiah Jordan Keene, 22, of Fort Hood was indicted on a charge of injury to a child with intentional bodily injury.

In an unrelated case, a Gatesville man, Tyler Wade Hartmann, 24, is facing four felony indictments: two third-degree felony charges of assault of a peace officer, one state jail felony charge of terroristic threat against a peace officer and one charge of criminal mischief with damage of more than $2,500 but less than $30,000, also a state jail felony.

Neither Hartmann nor Keene were not listed in jail on Monday.

Gatesville police on June 1 responded to a residence in the 1000 block of Golf Course Road after receiving a report that a person had been discovered in the wash room on the back porch of a residence. Upon arrival, police found a man holding another man, later identified as Hartmann, at gun point, according to the arrest affidavit.

The man told police that he heard noises outside his residence and walked out onto his back porch to investigate. He said he saw a man coming out of his wash room and pointed a gun at the man until police arrived, according to the affidavit.

Police said that Hartmann began to struggle with officers after he was placed under arrest, allegedly headbutting one Gatesville police officer and biting the arm of a Coryell County deputy who had arrived to assist.

“After being taken in to custody, a check of the area showed that after parking his vehicle behind a 2017 Jeep Compass belonging to a resident, Hartmann caused serious body damage to (the woman’s) vehicle by striking it with a blunt object, causing more than $2,500 worth of damage,” police said.

Copperas Cove police arrested Keene on May 6 after a mother reported to police that on April 10 he had “spanked” a child, leaving bruising on the child’s entire buttocks, according to the arrest affidavit.

On April 12, a woman took her child to a children’s hospital in Temple and reported that the injuries had been caused by the child’s father, Keene, who allegedly spanked the child during visitation a few days prior.

Police said that Keene admitted to striking the child five times because she had hit him.

Also indicted, on unrelated charges, were:

James Anthony Lane, 29, on two counts of indecency with a child by contact.

Derrick Kendall Hinojosa, 32, on a charge of possession of a controlled substance penalty group one, less than 1 gram.

Matthew Keith Cunningham, 45, on a charge of false name or forgery on vehicle registration.

Jose Manuel Carrasco, 44, of Killeen, on a charge of aggravated assault with a deadly weapon.

Nikki Chebone Crawford, 43, of Killeen, on a charge of burglary of a habitation.

Dionisio Robinson Garth, 57, of Austin, on a charge of sexual assault.

Khalid Jabari Miller, 37, of Copperas Cove, on a charge of aggravated assault with a deadly weapon.

Rasheed Adeola Mumin, 24, of Houston, on a charge of continuous violence against the family.

Elijah Tarik Washington, 20, of Copperas Cove, on a charge of sexual assault.

Aaron McMahon, 31, on a charge of assault of family or household member with previous convictions.

Presley Elaine Meinert, 42, of Copperas Cove, on a charge of tamper or fabricate evidence.

Manuel Jose Pacheco, 38, of Kempner, on a charge of intoxication assault with vehicle with serious bodily injury.