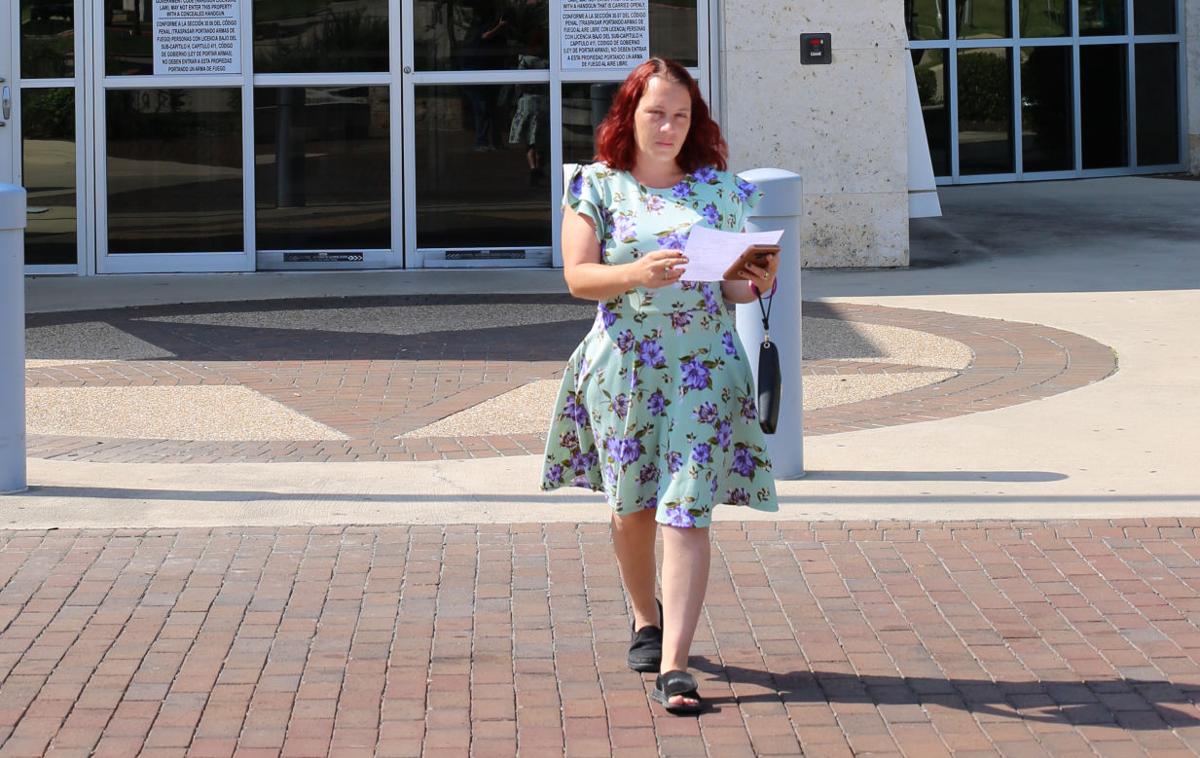 Mellisa Brown walks with court paperwork after a hearing at the Bell County Justice Center in July 2019. Her misdemeanor case was moved from the plea docket to the jury trial docket. 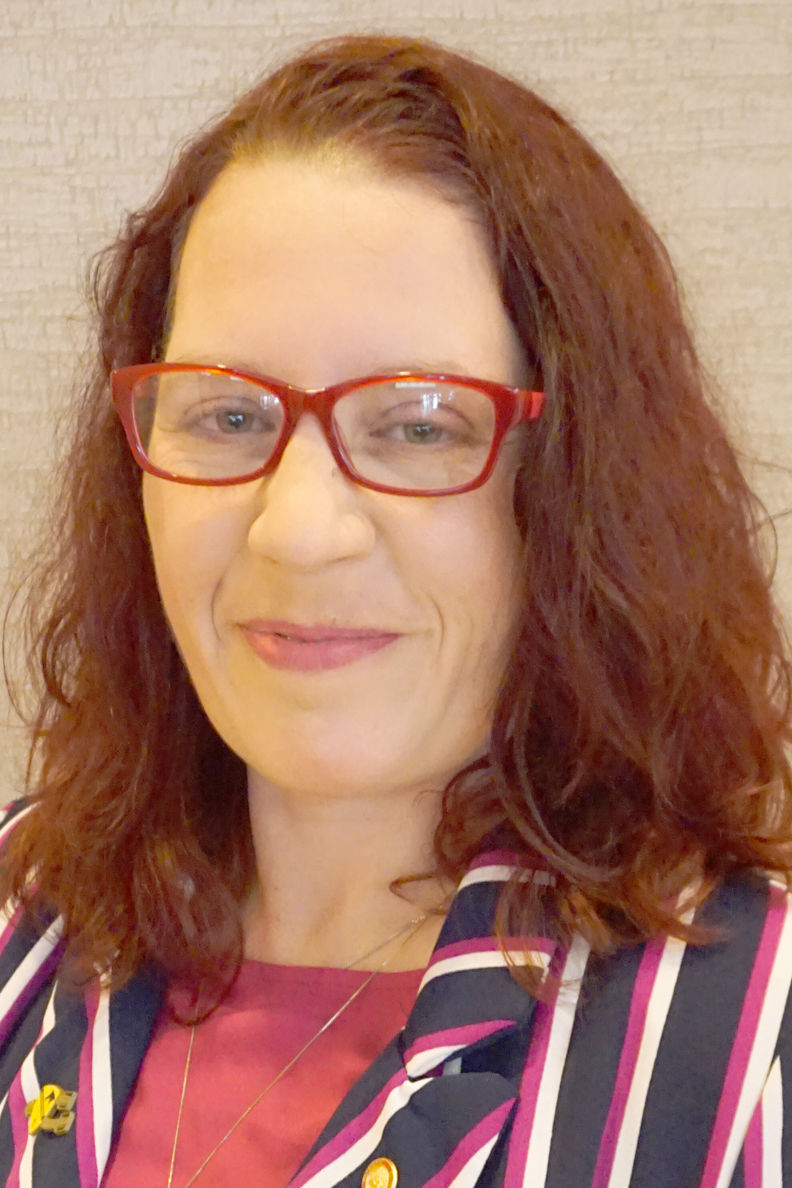 Mellisa Brown walks with court paperwork after a hearing at the Bell County Justice Center in July 2019. Her misdemeanor case was moved from the plea docket to the jury trial docket.

A court date was rescheduled for a former Killeen City Council candidate accused of disrupting a City Council meeting.

“I’ve officially passed the one-year mark,” said Mellisa Brown, who was arrested on Aug. 7, 2018, on a Class B misdemeanor charge of disrupting a meeting or procession.

The court date was re-set from Wednesday to Sept. 11, Brown said.

At a previous court date, on July 12, Brown’s case was moved from the plea docket to the jury trial docket after she refused a plea deal.

At the next court hearing the court will make an official record of the plea bargain that was offered and other pre-trial matters will be resolved, according to Judge John Mischtian, who presides over County Court-at-Law 2, at the hearing last month. After that is done the court can set a date to begin the jury selection process.

Brown was arrested following a verbal altercation with the mayor when he did not allow her to address the council.

Brown said she wants her case heard by 12 jurors because taking a plea deal implies a level of guilt.

Disrupting a meeting or procession is a Class B misdemeanor charge punishable by up to six months in county jail, according to the Texas Penal Code. Brown refused a plea deal that was offered in December that would have given her six months of deferred adjudication probation in exchange for her plea.