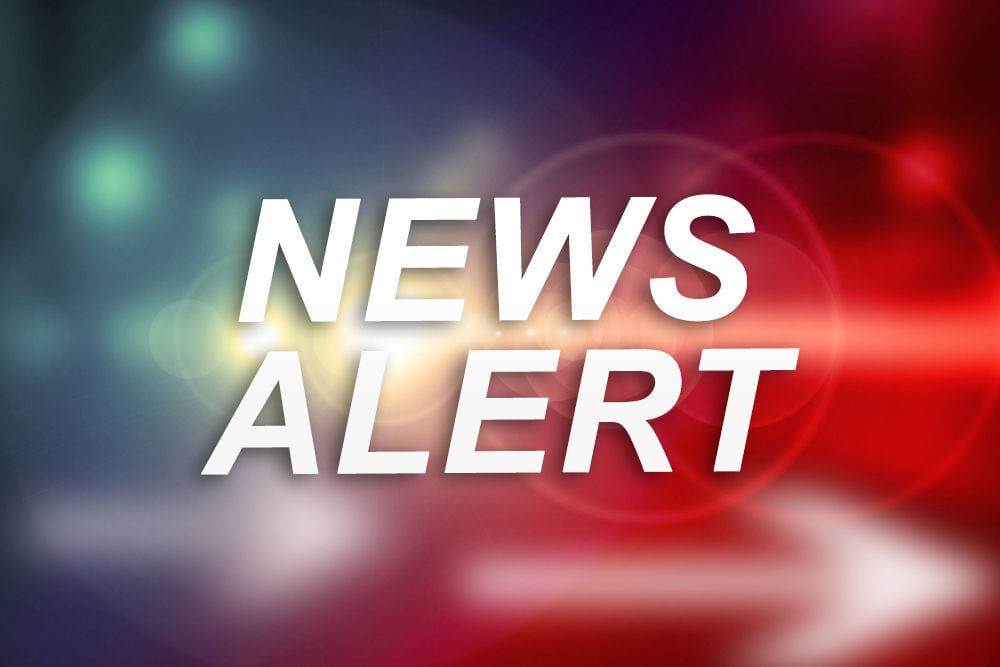 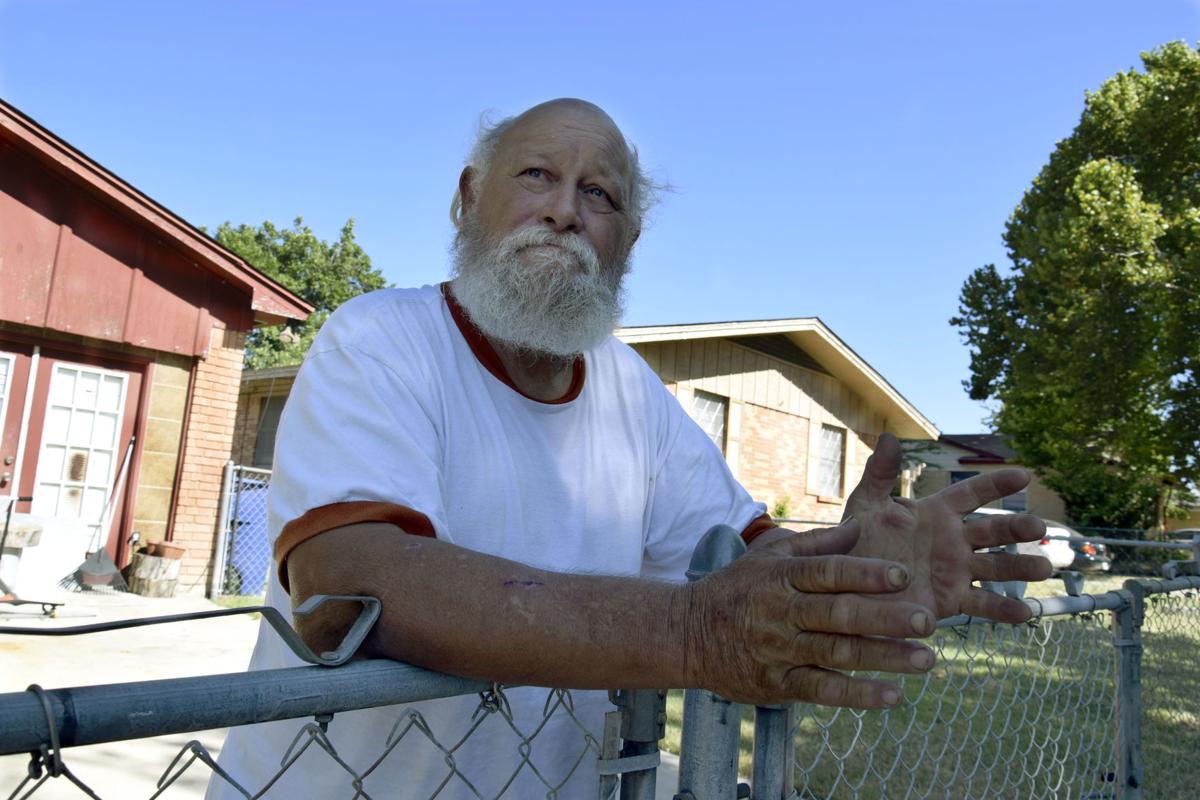 Donald Byers said he saw a man get shot by Copperas Cove police on Wednesday.

Donald Byers said he saw a man get shot by Copperas Cove police on Wednesday.

The man was identified by police Thursday as Alexander Scott Coltart, a former Marine.

Donald Byers, who lives in the North 17th Street neighborhood where Coltart was shot following a standoff with Cove police, said the neighborhood is usually “nice and quiet.” It’s a middle-class neighborhood of brick homes and hilly streets.

But the peace and quiet Byers has come to enjoy over some 30 years was broken Wednesday when a man was shot on the sidewalk across the street from Byers’ home after Copperas Cove police said they tried to arrest the man on a felony warrant.

In a news release, Cove police said they were serving the felony warrant for aggravated assault when “the suspect exited the front door holding a rifle and ignored the officer’s demands to put his gun down.”

Cove officers said the man then fled through the backyard of his home to the 600 block of North 17th Street where he was again engaged by officers who told the armed man “to put down his rifle as he moved his way around the block back towards his home,” the release said. “The suspect stopped his movement in the 600 block of North 17th Street and pointed his rifle at the officers on scene.”

That’s when police said they fired several shots at the man, sending him to Carl R. Darnall Army Medical Center with unspecified injuries. In a release Thursday, police said Coltart has since been transferred to Baylor Scott & White Hospital in Temple.

Byers said he saw Coltart, whom he described as “a nice kid,” get shot on Wednesday afternoon.

“I heard the shots,” Byers said of at least six shots he heard fired. “I was in the bedroom in the afternoon and heard the shots, so I looked out the window. The SWAT team was coming up the street, down the street and across the street. He was over there and I just seen him fall after they got him, I know once, in the chest is what it looked like.”

Coltart often helped Byers at their home over the years, but Byers said he became suspicious of his neighbor when he noticed Coltart loading his father’s pickup truck full of items including rifles.

“About 11:30 (a.m.), he came back and started loading the truck, so I said I better check this out,” Byers said. “I didn’t know if he was supposed to be loading that truck. I think he was going to take it out to his land.”

According to the Coryell County Appraisal District, Coltart owns more than 100 acres on Farm-to-Market Road 1783 near Gatesville. Coltart’s father owns some 30 acres directly south of his son’s 100-plus acre parcel.

Byers said he’s glad no one else was injured in the shooting.

“They’re lucky no one was home or out or anything,” Byers said. “That’s the good thing about this street — it is pretty dead during the day.”

Cove police said Coltart has a misdemeanor in his police record dating back to 1995. Police also confirmed no one else was home at the time of the incident.

The Herald obtained an arrest affidavit naming Alexander Scott Coltart as a suspect in a felony aggravated assault that occurred at the 17th Street home.

According to the arrest affidavit connected to Coltart’s charge of aggravated assault, Cove police responded to the home in the 600 block of North 17th Street July 31 to find “a 62-year-old male who was unconscious and having difficulty breathing.”

The caller, Coltart’s mother, told police Coltart had assaulted his father seven days prior “by hitting and kicking him numerous times on his head and body causing (Coltart’s father) to become unconscious.”

The mother told police she feared for her life and went outside, only to return a few minutes later to put Coltart’s unconscious father in bed where he remained unconscious for at least a week. Coltart’s mother apparently “snuck out of the house (July 31) and went to a neighbor’s house to call 911 because (Coltart’s father’s) breathing had changed and she didn’t want him to die,” the affidavit said.

Investigators said they went to Metroplex Hospital where Coltart’s father was taken and spoke with the ER doctor, who told police Coltart’s father “had several cerebral hemorrhages that looked to be several days old, and a collapsed lung,” the affidavit said.

Coltart’s father was later transferred to Scott & White Hospital in Temple and police said they went to visit the battered man.

“Upon viewing (Coltart’s father), I saw that he had extensive bruising on his face, neck upper chest, abdomen, and legs,” the affidavit said. “He was also on a ventilator to assist with his breathing.”

The officer who visited Coltart’s father said he spoke with a nurse at Scott and White who informed him Coltart’s father “had surgery earlier that morning for a ruptured/perforated intestine (commonly caused by blunt force trauma),” the affidavit stated. “She advised that (Coltart’s father) is still not responsive and is in critical condition so no other surgeries have been scheduled to remove the fluid from his brain.”

The Marine Corps verified Coltart served in the Marines from Sept. 22, 1998 to Sept. 21, 2002. He entered active duty in Dallas and served with Headquarters Battalion, 1st Marine Division, Camp Pendleton, Calif., as a refrigeration mechanic until leaving the Marines with the rank of corporal. Coltart had no listed deployments to a combat zone in his releasable records. His awards include the Marine Corps Good Conduct Medal, National Defense Service Medal and Sea Service Deployment ribbon.

sounds to me like the cops had no choice.[smile]