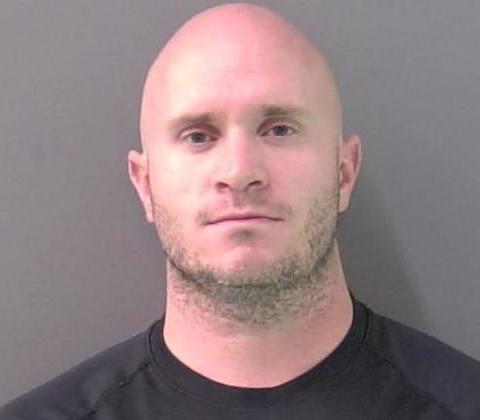 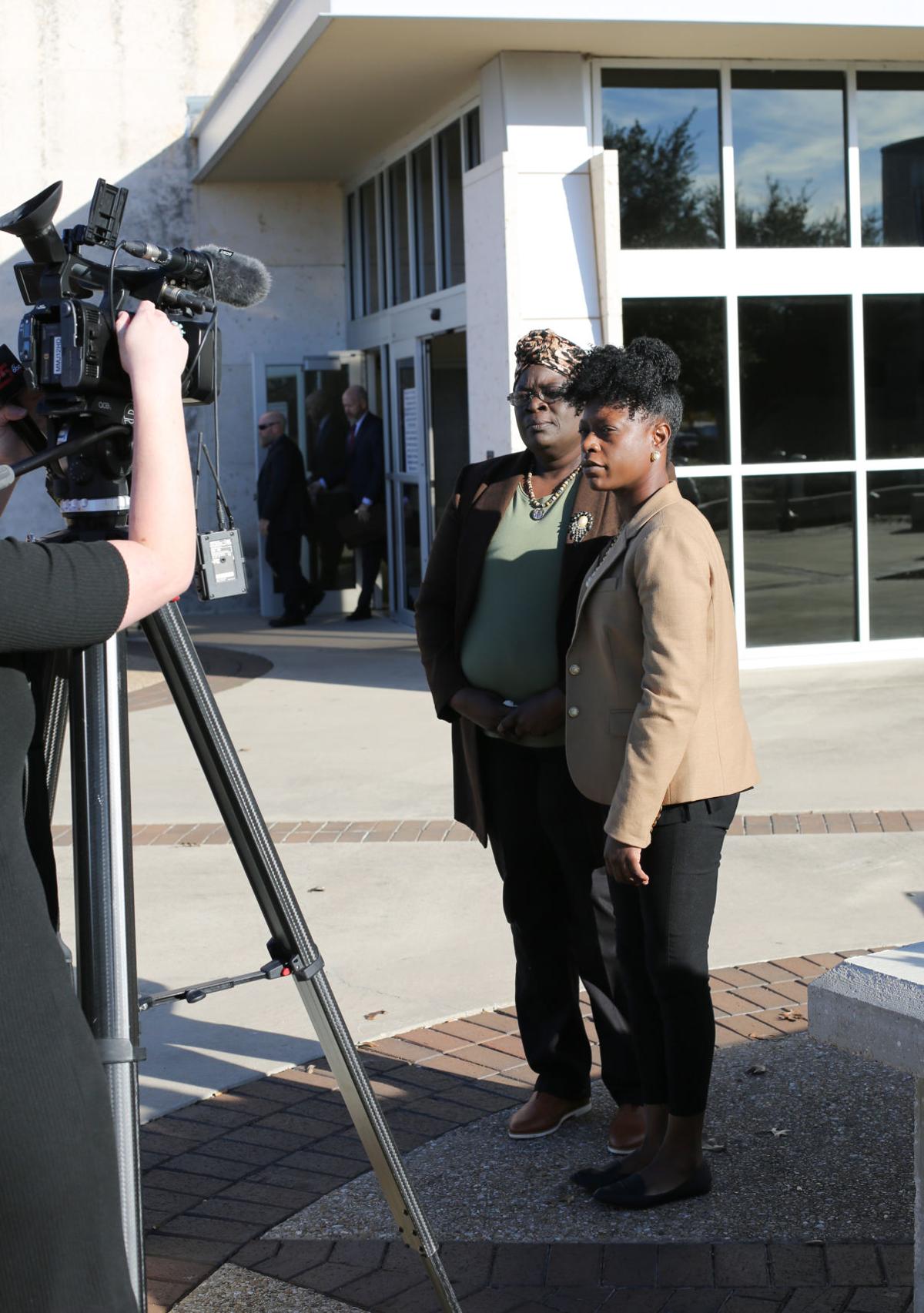 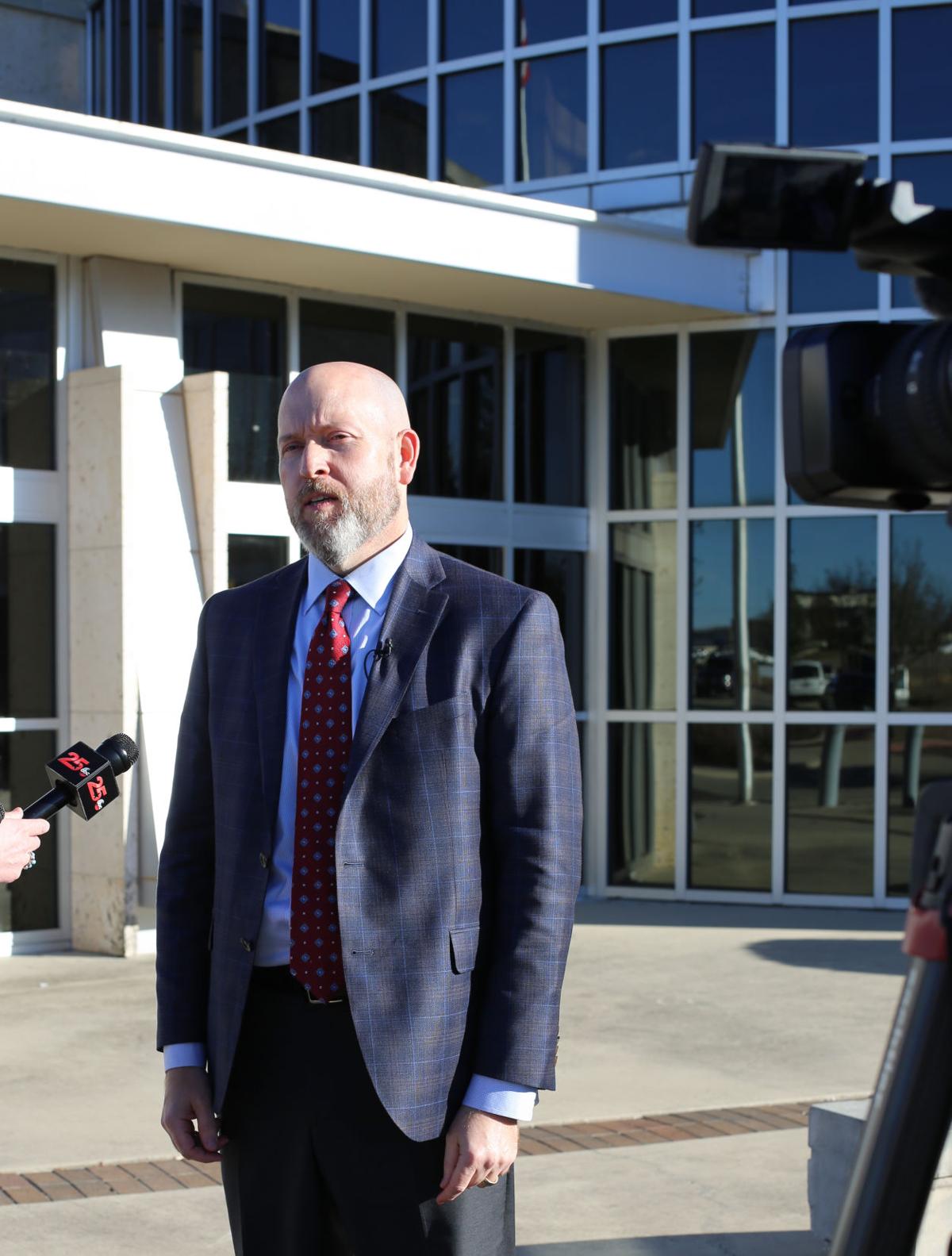 Anthony Custance's defense attorney, Robert McCabe, said on Monday, Dec. 2, 2019, that his client is a "soft-spoken and a good-hearted person."

Anthony Custance's defense attorney, Robert McCabe, said on Monday, Dec. 2, 2019, that his client is a "soft-spoken and a good-hearted person."

BELTON — A Bell County judge decided to follow a plea agreement at a sentencing hearing on Monday for an ex-Killeen Police Department SWAT team member who pleaded guilty to a third-degree felony in relation to a no-knock death case from February.

KPD previously has said that the shots Custance fired did not strike James Scott Reed, 40.

Another officer, who has not been named publicly, fired the shot that killed Reed on Feb. 27 during a no-knock narcotics raid at Reed’s home at 215 W. Hallmark Ave.

The state did not present any testimony or evidence aside from the pre-sentence investigation report but the prosecutor argued against the defense’s request for leniency.

“I don’t think now is the time to ask for the minimum, or to be making exceptions to the conditions of probation,” said Assistant District Attorney Stephanie Newell.

Custance, who pleaded guilty on Sept. 27, already has surrendered his Texas Commission on Law Enforcement license, effectively ending his law enforcement career. He will have to report to a probation officer in his county, will have to surrender his firearms and refrain from drinking alcohol, as well as take a class to help him understand his actions.

Before making her ruling, Jezek asked how much time passed between the shooting incident and Custance’s admission to a Texas Ranger investigator that he had concealed the fact that he fired his weapon.

Newell said that around 10 hours had passed.

McCabe told the news media after the hearing that his client lied to the Texas Rangers investigator because “he was worried he would be criticized for the angle of the shot that he took. The flood of endorphins and adrenaline led him to make a dishonest statement.”

Custance and an ex-KPD colleague testified during the hearing that lasted around 30 minutes. Clad in a black suit and red tie, Custance took the stand and answered most questions with either “yes” or “correct.”

He agreed that he knew it was dishonest to present a full magazine and to tell the investigator that he had not fired his weapon but he said that the rules were different in the military.

Custance testified that he spent 11 years in the Marine Corps, including combat tours in both Iraq and Afghanistan.

“I’ve been through two different wars and I wasn’t ever asked specific questions or details (following a shooting encounter), but as a police officer every step is scrutinized, and I wasn’t prepared for the stress of that,” Custance said on the stand. “My head was clouded and I made a poor decision when I said I didn’t fire my weapon.”

The married father told the court that he has started his own business.

“I’ve tried to move on with my life,” Custance said. “My whole life I’ve tried to dedicate to the service of others, since being a lifeguard in high school.”

McCabe told the news media after the hearing that Custance has been punished for his deception and that six years was “heavy-handed.”

“As a result of his choice, he permanently lost the ability to serve others, he brought shame to himself and discredit to the police department,” he said. “He’s a soft-spoken and good-hearted person who deserved some mercy from the system.”

“He doesn’t deserve probation; what about my child,” said Dianne Reed-Bright, James Scott Reed’s mother, to the Herald. “I wanted him to do some time because no one can bring my son back.”

“It’s just not right,” Jumeka Reed said. “We know that (Custance) didn’t fire the fatal shot, but my brother was shot one time and that house was filled with over 30 bullet holes.”

Jumeka Reed said that her family’s lawsuit will commence after the prosecution of Reed’s girlfriend for possession of a controlled substance has ended. The family attorney can then request the full investigation and the name of the officer who fired the fatal shot, at which point the family plans to file suit against the city, the department, Custance and the unnamed officer.

A grand jury in June declined to indict the second officer in connection with any crime.

“Lying and covering up evidence is more than just being ‘dishonest,’” said Jumeka Reed. “We’ve been crying inside the courtroom when she said ‘six years.’ It’s not enough.”