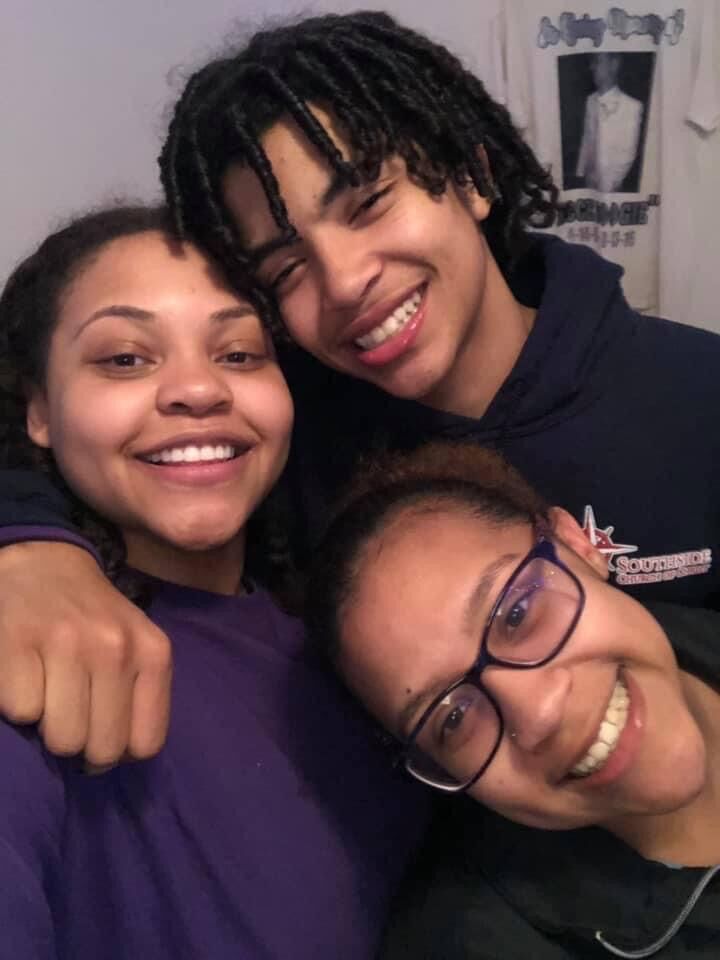 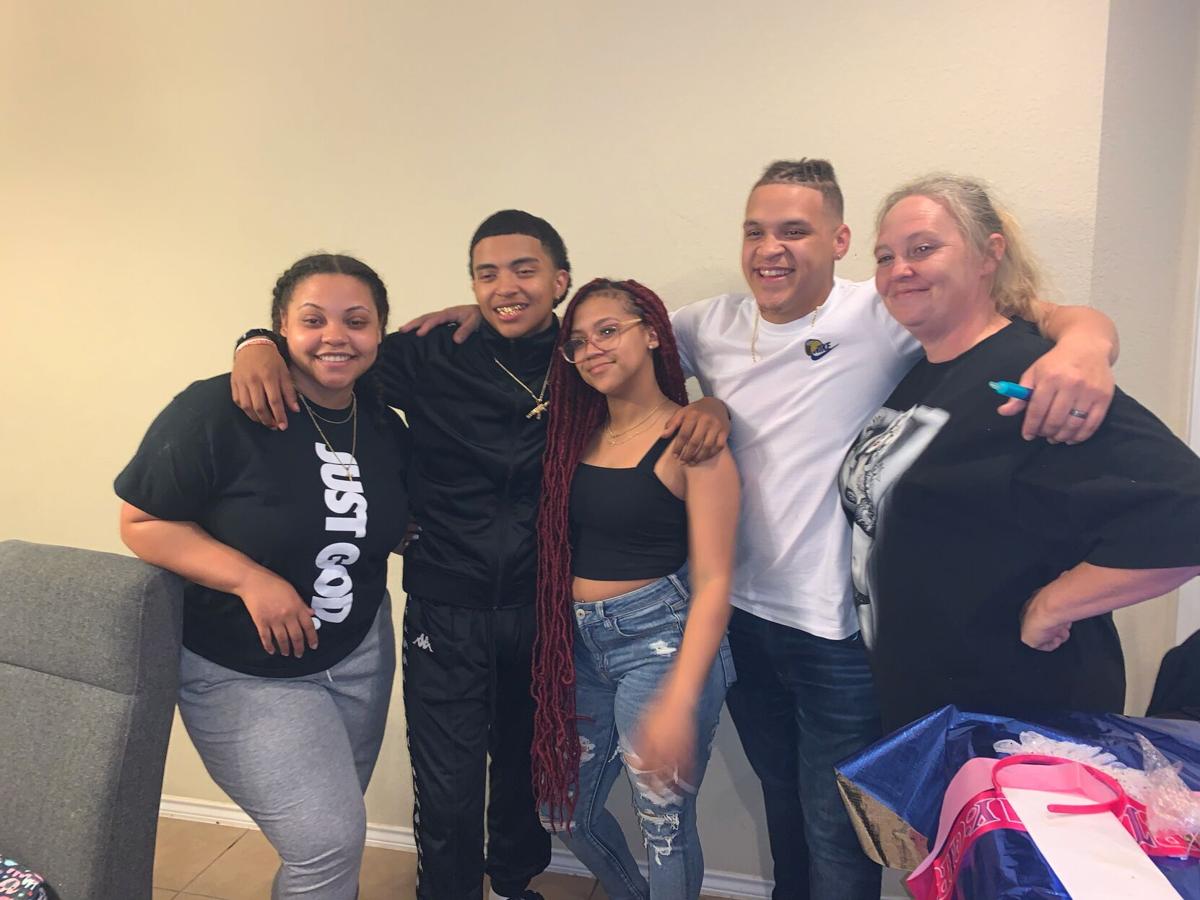 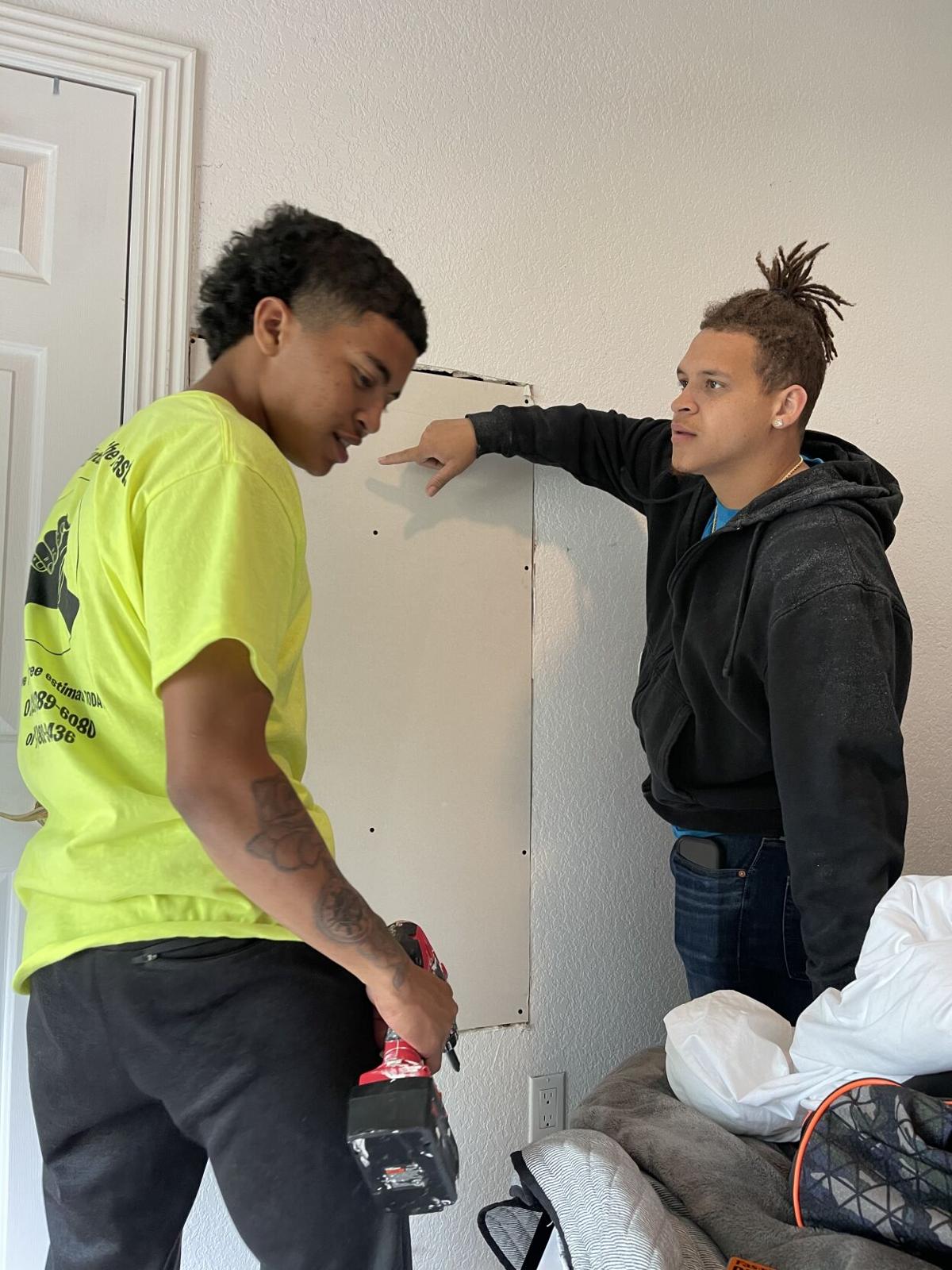 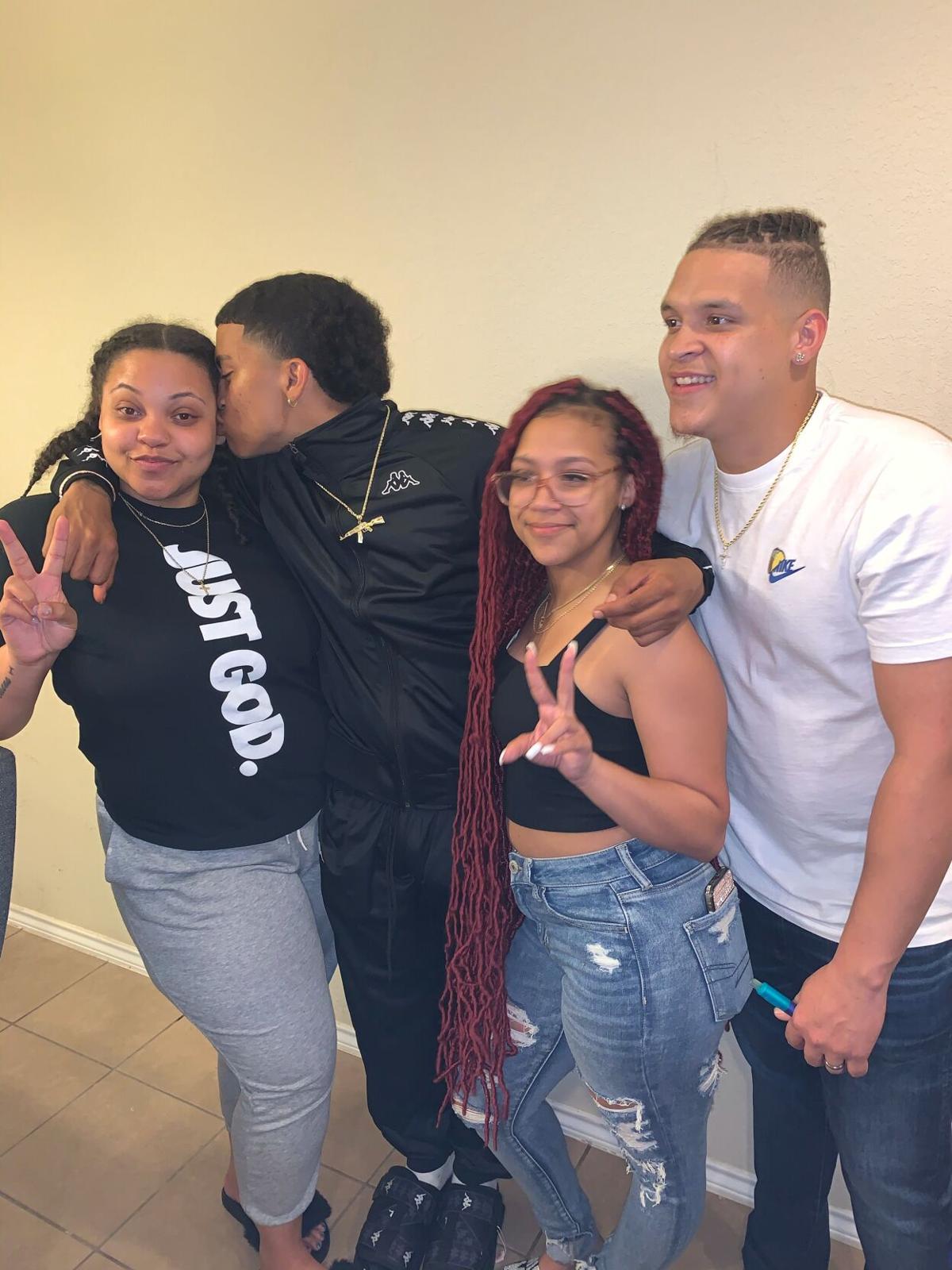 The family of the man fatally shot near Harker Heights High School on Tuesday night are accusing police of not tending to his wounds quickly enough; however, police said they performed life-saving measures until paramedics arrived.

Quinton Ford, 19, was fatally shot after a gun deal erupted into gunfire in the school’s parking lot around 11 p.m., according to an arrest affidavit released to the Herald on Thursday.

Three arrests have been made in the case.

“The argument escalated and multiple shots were fired,” police said in a news release Wednesday.

Two relatives said they think their brother would still be alive if police had called for medical help sooner.

HHPD released the following timeline of Tuesday’s events in response to media requests:

According to Ford’s sister-in-law, Kristin Ford, he was conscious enough to call his sister for help after he had been shot multiple times.

“He called my sister-in-law (Kara Ford) and he told her that he had gotten shot,” Kristin Ford told the Herald on Wednesday.

Kara Ford said he texted her his location.

Kristin Ford, Kara Ford, and Jayson Ford, Quinton Ford’s brother, arrived at the scene of the shooting to find Quinton Ford bleeding in the grass near the school, they said.

“He was across the street in the grass,” Kristin Ford said. “He had a bunch of gunshots in his body. I told him to look at me and I said he had to keep looking at me, but the cops pulled me off of him and they wouldn’t let us take him to the hospital. The cop was cursing at us and said ‘I don’t give a f---,’ he was pushing us back, and told us we’d go to jail if we didn’t get back.”

She provided a video of the family’s interaction with police to the Herald that substantiated the family’s claims.

Kristin Ford said the interaction with the Harker Heights Police Department left her feeling as if the police treated her brother-in-law like an animal rather than a human being.

“It was like they didn’t even care about him,” she said. “He died because he lost too much blood. If we could’ve got to him, he would’ve made it. We could’ve had him to the hospital a good 30 minutes before they even got there and we could’ve saved him a lot of blood.”

Ford was lying in the grass bleeding for an hour, the family said, before he was transported to Seton Medical Center in Harker Heights.

The Herald submitted questions to HHPD regarding whether Ford’s wounds were dressed at the scene, if an air ambulance was called Tuesday, and why Ford was taken to Seton versus a level 1 trauma hospital such as Carl R. Darnall Army Medical Center or Baylor Scott & White Medical Center in Temple. The Herald did not receive a response from HHPD by deadline Thursday.

HHPD’s initial news release on the shooting, sent Wednesday afternoon, had no information on the time of death, nor any mention of police attempting life-saving measures. It also made no mention of any arrests in the shooting, which the Herald had submitted an inquiry about earlier in the day.

“It was terrible,” she said through tears. “They didn’t shoot him, but they didn’t get him there (to a hospital) fast enough to get help. He deserved better.”

The family created a GoFundMe account to help pay for Ford’s funeral expenses. To donate, go to https://bit.ly/32FeUCE. The fundraiser had raised $1,800 of its $10,000 goal as of Thursday evening.

With all due respect the police responded to what transpired they didnt cause it! Im sorry you are hurting for the loss of your fam member who participated in a 2 sided gun altercation on a weeknight past 11pm in a school yard. Police showed up after our neighborhood was shot up. They called the ambulance they arent responsible for the ambulances response time, and they certainly didnt put your brother there. As a person that was shook up watching out the window, i can tell you the police didnt terrorize us that day they ran into the event. And 100% facts, the gunfire was 2 sided! Its senseless! And the cops were not to blame! Im so glad they were there to respond in community. My son was terrified to wake up and me telling hIm to stay down. These types of "gatherings" are what scares residents not the police frantically trying to first find the ones who got shot, call ambulances, figure out if one of the gunman was the one shot, if there is an active shooter still there hiding ect. I get you spoke from emotion, i heard you screaming "breathe" out my bedroom window and a guy yelling "I love you" to your brother and you were angry at the cops yelling at them about the ambulances response time, how is that their fault, how is any of this their fault? i thank them for responding, and its time we stop blaming them for other peoples behaviors/actIons. Im sorry for your loss, police had nothing to do w this, call the ambulance service to ask about response time. Your anger is misplaced

Did any one ask you? I don't see any questions here. You were not at the scene nor was I to even put our input.

Go reread, i was on the scene, i watched from before the cops even showed up. The "scene" is where i live i heard and watched it all in horror. Im so glad police came. These "kids" exchanged gunfire. Reloaded and did it again it wasnt 1 or 2 shots fired, and it wasnt one sided. FACTS! I saw the cops show up, several cruisers, they circled the school area, my block, the block behind, and were looking for the shooter and anybody involved, they came to help! I saw them when they showed up too, i saw the yelling at the cop that showed up to help as if he was an ambulance that was ignoring them, they wanted to pick up the guy on the floor and move him. Im sad to say this but no one was gonna "heal" the bullet wounds, blame the people that were shooting at eachother, not the heros that ran into a situation everyone else fleed from!

Do you plan to have your child, age 12 or older, vaccinated during KISD’s COVID vaccine clinics this week?