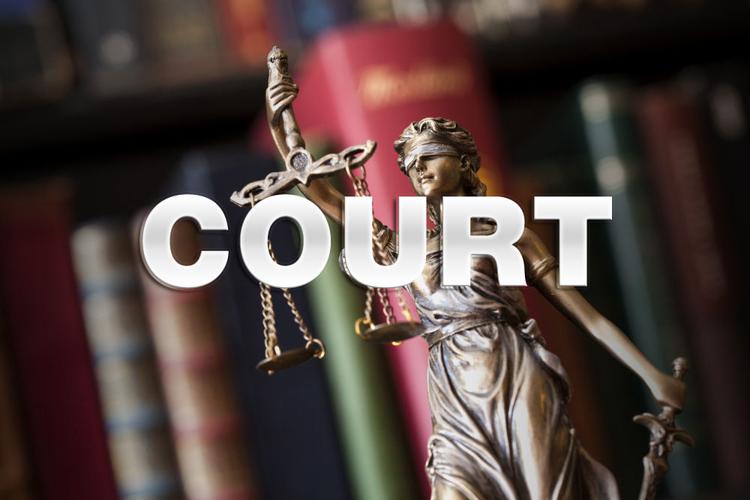 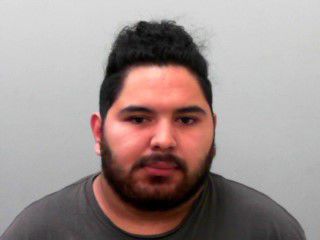 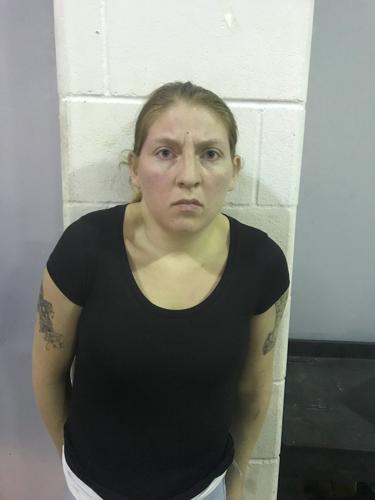 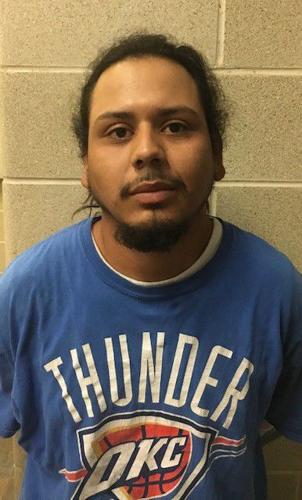 A federal judge in the U.S. Western District courthouse in Waco on Wednesday sentenced a Killeen couple to decades in prison on two charges of production of child pornography, an official said on Wednesday.

Christopher and Sarah Almaguer, both 27, “were each sentenced to 60 years in federal prison for sexually assaulting children and producing child pornography,” said U.S. Attorney John F. Bash, in a news release on Wednesday. “U.S. District Judge Alan D. Albright ordered each defendant to pay $10,000 to the Justice for Victims of Trafficking Fund, and to be placed on supervised release for the remainder of their lives after completing their respective prison terms.”

Albright also sentenced Christopher Almaguer’s brother, 25-year-old Paul Perez, Jr., of Killeen, to 20 years in federal prison followed by a lifetime of supervised release. He ordered Perez to pay $10,000 to the same fund. On Sept. 25, 2018, Perez pleaded guilty to two counts of receipt of child pornography. Perez admitted to receiving images and videos from the Almaguers that depicted the sexual abuse of children, according to the news release.

The Almaguers pleaded guilty in October last year, admitting that in December 2017, they uploaded sexually explicit photos of themselves sexually assaulting children, according to the U.S. Attorney’s Office on Monday in a news release. “Investigators were able to compile a list of approximately 25 potential minor child victims, ranging in age from eight months old to 14 years old.”

The nationwide strategy combines law enforcement efforts, community action and public awareness with the goal of reducing the sexual exploitation of children.

“To me, this is the most significant case we’ve prosecuted since I became U.S. Attorney,” Bash said. “The Almaguers were serial child abusers. They abused 25 children that we know about — children from the neighborhood, children from church, children they babysat. The youngest victim was an infant. And the nature of the abuse was unimaginable. They also made videos of the children’s torture and shared them. These are two of the most wicked criminals in Texas history.”

An anonymous tip to a national hotline led to the arrest and prosecution of the Almaguers, according to criminal complaints filed in the case. They were arrested on Feb. 26, 2018, outside of their home in the 1100 block of North Fourth Street in Killeen, as part of an investigation into multiple Facebook videos sent to the National Center for Missing and Exploited Children Cyber Tipline.

Sgt. Dara Bowlin with the Child Exploitation Unit of the Texas Attorney General’s Criminal Investigation Division said in a federal complaint against Sarah Almaguer that the state found 15 child pornography videos uploaded on Facebook in December 2017, with one of the videos showing Sarah Almaguer sexual assaulting a female infant.

Sarah Almaguer uploaded all the videos, according to the complaint.

“These kinds of heinous crimes are unimaginable, but happen all too often,” said Chief Kimble. “In this situation, the suspects in these horrific acts were arrested, convicted and will no longer be predators in our community while they serve their term where they belong – in Federal Prison.”

The Killeen Police Department would like to thank the following agencies for their assistance in this investigation; the U. S. Attorney’s Office, the Texas Office of the Attorney General, Criminal Investigations Division, Child Exploitation Unit, the U.S. Secret Service and the Temple Police Department.