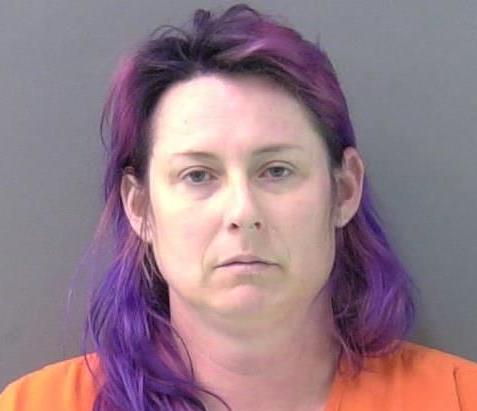 Justin D. Robison, who is openly transgender and is known as Arial Robison, was indicted on a charge of aggravated assault with a deadly weapon against a public servant. 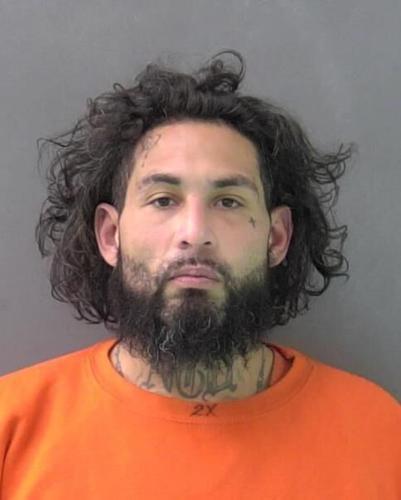 It was nearly three years ago when an Army veteran kept Harker Heights residents glued to the news during a 12-hour standoff with police.

This week in a Bell County courtroom, Justin D. Robison, 42, was sentenced to a term of probation on a first-degree felony charge of aggravated assault with a deadly weapon against a public servant. Robison, who is openly transgender and is known as Arial Robison, was released on bond from the Bail County Jail; but while in custody, Robison was held with the male population because of the jail’s policy.

“The court set the punishment at 10 years deferred adjudication probation,” according to Bell County District Attorney Henry Garza, on Thursday. The hearing was held on Wednesday in the 27th Judicial District Court with Judge John Gauntt presiding.

On Jan. 26, 2020, Heights police were called to a home in the 800 block of Olive Lane for a welfare check after receiving calls about a suicidal person. The situation began around 9 p.m. on Jan. 26, 2020, and ended around 9 a.m. the following day after the SWAT team breached the home.

Police said Robison, armed with an AR-15 rifle, fired multiple shots inside the home during the standoff, but did not shoot anyone.

Robison was posting on Facebook before and during the incident, according to the public profile, with many people pleading with her. “I wanted to die, suicide by cop (but) I don’t want to hurt anyone,” Robison wrote at 9:30 p.m. on Jan. 26, 2020. In that post, Robison admitted to firing a gun three times, once into the ground and twice into a brick wall.

The arrest appears to be the first for Robison in Texas, as a search of the Texas Department of Public Safety database of criminal convictions returned no results.

Robison served 10 years in the Army, and earned at least four service medals or ribbons, according to U.S. Army Human Resources Command at Fort Knox, Kentucky.

In an unrelated case that was heard in the same court on Tuesday, a Killeen man was sentenced to probation after assaulting an elderly woman last year.

Jonathan Jack Coddington, 33, was sentenced to eight years of deferred adjudication probation on a third-degree felony charge of injury to an elderly person with intentional bodily injury.

Court records show that as a condition of probation, Coddington will have to attend a substance abuse treatment facility, which is an inpatient, in-prison facility run by the Texas Department of Criminal Justice.

Coddington was being held without bond as of Thursday. He was booked into jail on May 6, 2022, jail records show.

On May 4, 2022, Killeen police arrived to a residence on McCarthy Avenue following a report of a domestic disturbance. There, officers spoke with a woman in her 70s who said that Coddington had been acting aggressively and “out of control,” according to an arrest affidavit.

The victim told police that during an argument over money issues, Coddington grabbed the victim by her hair and pulled hard.

She told police that she was able to push him away but that he pushed her back before going to his room. Police said he also threatened the elderly woman.

Now, he can run for office as a Republican.

Do you think Commissioner Louie Minor is right to keep pushing for removal or destruction of Bell County’s Confederate soldier statue?