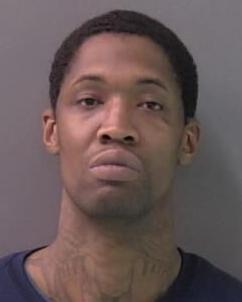 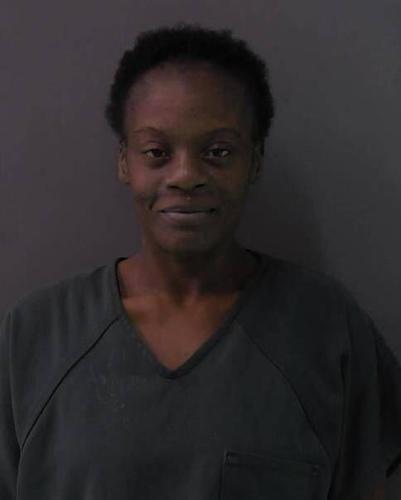 A Killeen man this week was found guilty and sentenced to decades behind bars for a nightclub shooting in the city that left one man injured in 2021.

His case was heard in the 264th Judicial District Court, over which Judge Paul LePak presides.

Jones was booked into the Bell County Jail on March 5, 2021, after being arrested by U.S. Marshals in the 3000 block of Dannen Court in Killeen.

Killeen police on Feb. 28, 2021, at around 2:18 a.m., responded to The Spot Bar & Restaurant on South Fort Hood Road in Killeen after a 911 call about a shooting victim, according to the Killeen Police Department’s news release on March 5, 2021.

“Upon the officers’ arrival, they located a male victim suffering from several gunshot wounds,” according to KPD, previously. “Officers started to perform life-saving measures until paramedics arrived. The victim was transported to Baylor Scott & White hospital in critical but stable condition. The preliminary investigation revealed that the victim was standing near the rear patio area, when the suspect began shooting at him multiple times, causing him to sustain several gunshot wounds. The victim has since been released from the hospital.”

Killeen police subsequently received numerous anonymous tips about the identity of the shooter, which led to Jones’ arrest.

In addition to a statement from the victim and multiple witnesses, police also had surveillance video that depicted the shooting, according to the arrest affidavit.

“A review of the video from The Spot shows Jones pulling out a firearm and shooting at (the victim), who is standing with two other male individuals,” police said in the affidavit. “All three men start running when Jones starts shooting.”

In an unrelated case that was decided on Monday in the 27th Judicial District Court, Arquella Renae Davis, 33, of Killeen was sentenced to four years of deferred adjudication for using a firearm to threaten a woman during an incident in the city on Oct. 20, 2021.

At around 6:54 a.m. on Oct. 20, 2021, Killeen police were dispatched to the 1600 block of Stewart Street in reference to a domestic disturbance with weapons.

“The 911 caller, later identified as (the victim, Davis’s roommate), advised that Davis had pulled a gun on (her),” according to the arrest affidavit. “Officers arrived and detained Davis, who was attempting to leave the scene in a vehicle.”

The victim told police that she and Davis had gotten into a verbal argument, which escalated when Davis went to a bedroom while saying, “I got something for you.” Davis returned with a gun and pointed it at the victim’s face, causing her to fear for her life.

The victim told police that Davis also had burned her face with a cigarillo, which left an injury that officers were able to observe, according to the affidavit.

When interviewed by police, Davis denied that a firearm had been involved in the incident, but a firearm was located in the center console of her vehicle. The gun matched the description given by the victim, police said.

Man arrested in connection to nightclub shooting in Killeen

A Killeen man was arrested after being accused of shooting another man at a nightclub in Killeen on Feb. 28, police said.

Do you favor the full-time use of metal detectors in all Killeen ISD high schools?