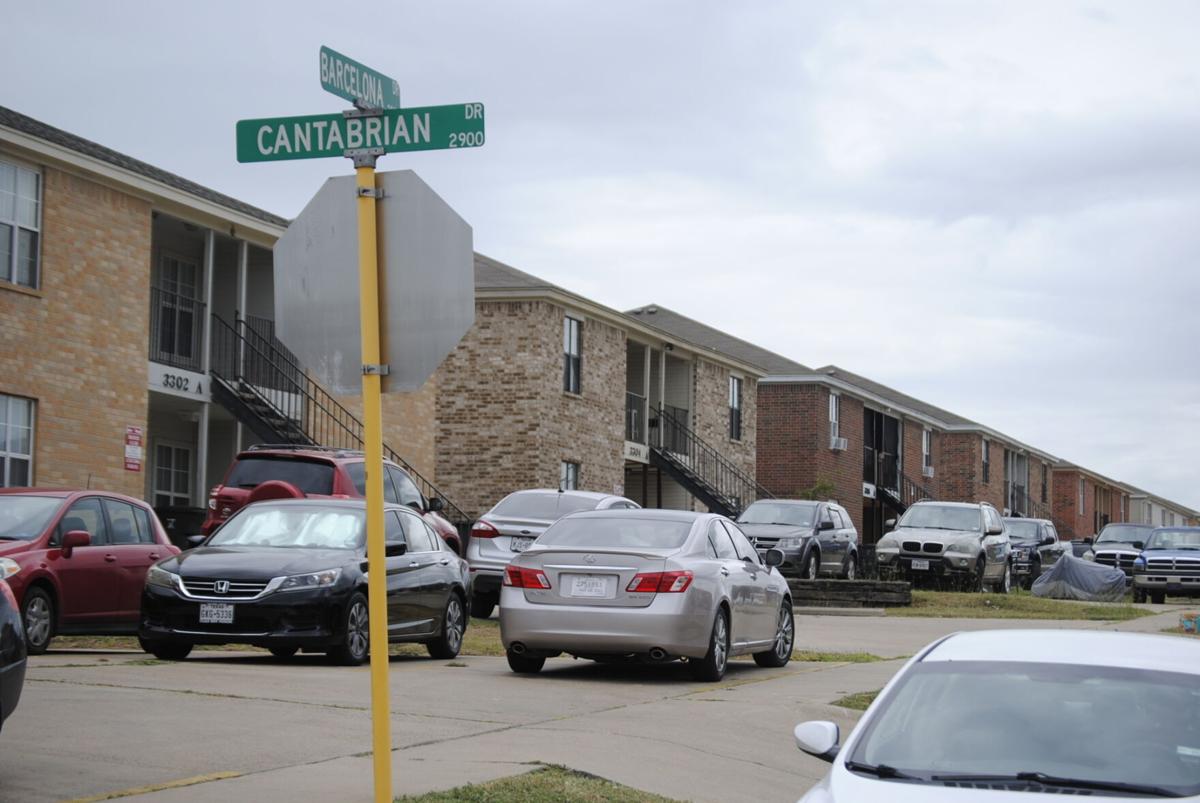 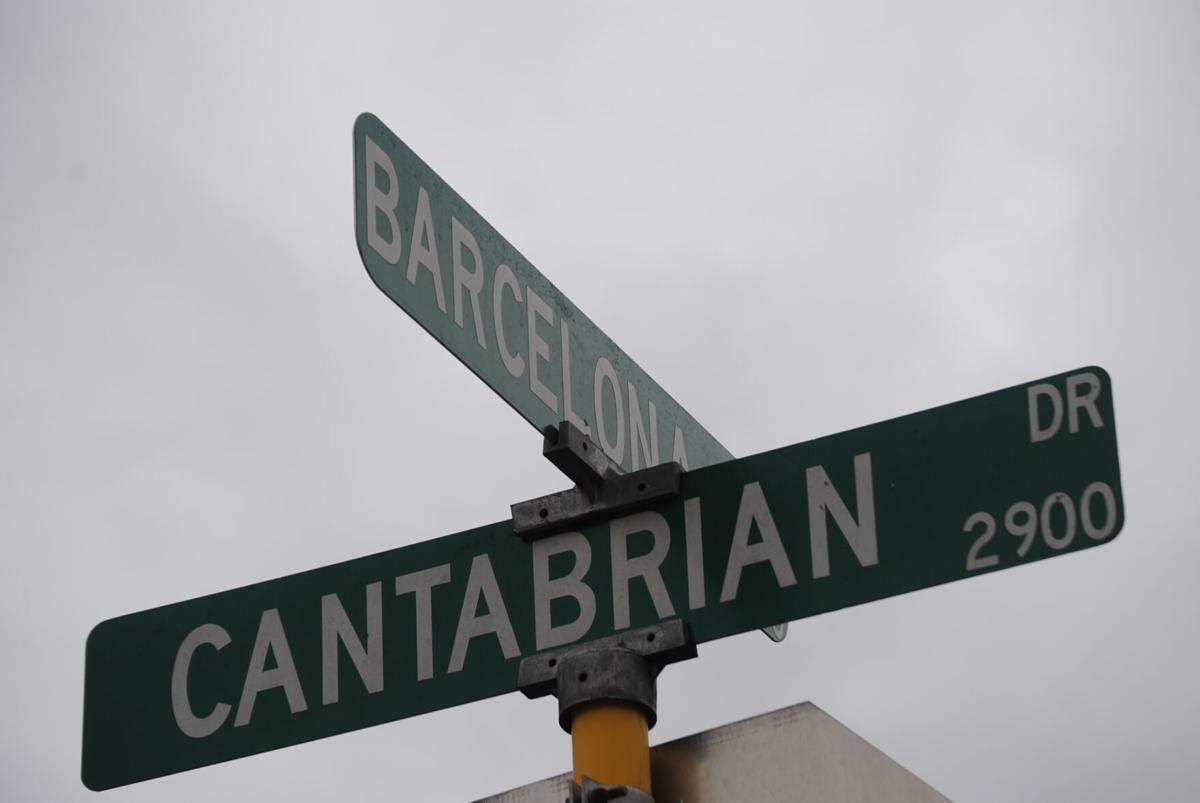 A 5-year-old girl and an adult woman were shot in the 3400 block of Barcelona Drive on Sunday night, Killeen police confirmed.

The girl and the woman were sitting outside a residence at about 8:57 p.m. “when a vehicle drove up and fired shots towards them,” Killeen Police Department said in an email to the Herald on Monday.

Barcelona Drive connects to Cantabrian Drive near the intersection of Elms Road and Fort Hood Street near central Killeen.

“Upon the officers arrival, they located a 5-year-old female juvenile suffering from a gunshot wound. Officers immediately started first aid until paramedics arrived. She was transported to McLane’s Children’s Hospital in Temple. Officers also located a 45-year-old female victim suffering with injuries from gunfire. She was transported to Baylor Scott & White,” according to KPD.

“No other injuries were reported. Several vehicles and the residence were damaged by gunfire,” police said.

Detectives with the KPD Violent Crimes Unit are actively investigating the incident and there is no additional information at this time, police said.

The latest shooting comes days after an especially violent week that began with a rash of shootings in Killeen during the Labor Day weekend.

Three people were killed in three separate Killeen shootings between Sept. 5 and Sept. 7, bringing the city’s criminal homicide count to 13 this year. In 2020, there were 31 homicides, an all-time high for Killeen, however, police point out that five of those homicides were deemed to be non-criminal, meaning the shooting was in self-defense or otherwise justified.

In reaction to the news of a child being shot, social media users went to their keyboards with a range of emotions from concern over the young girl to frustration over the violence.

“Oh dear God! Prayers for this baby girl! The gun violence in this town needs to end now!!,” said Karrie Elaine, one of dozens to leave comments on Killeen crime watch Facebook pages.

Some posts indicated Killeen has a problem.

Carol Mercurio issued a social media prayer as a solution: “Lord we’re asking you to put your hands across Killeen it’s getting out of hand. I remember when Killeen was such a beautiful place to live.”

Petra Robinson said the city isn’t the one to blame.

“The city didn’t shoot her neither did the gun. I hope the poor baby is ok,” Robinson said on a public Facebook post about the shooting.

Toby Naquin indicated Barcelona Drive has an issue with crime.

“It’s just getting ridiculous in that area,” he said in a Facebook post. “Just moved from Barcelona a few months ago. So many kids in that neighborhood. Keeping her family in my thoughts.”

God I hate this city and can't wait to leave it permanently next year.

I second that. Next year, God willing, I will leave this town. I send love and condelences to their family.