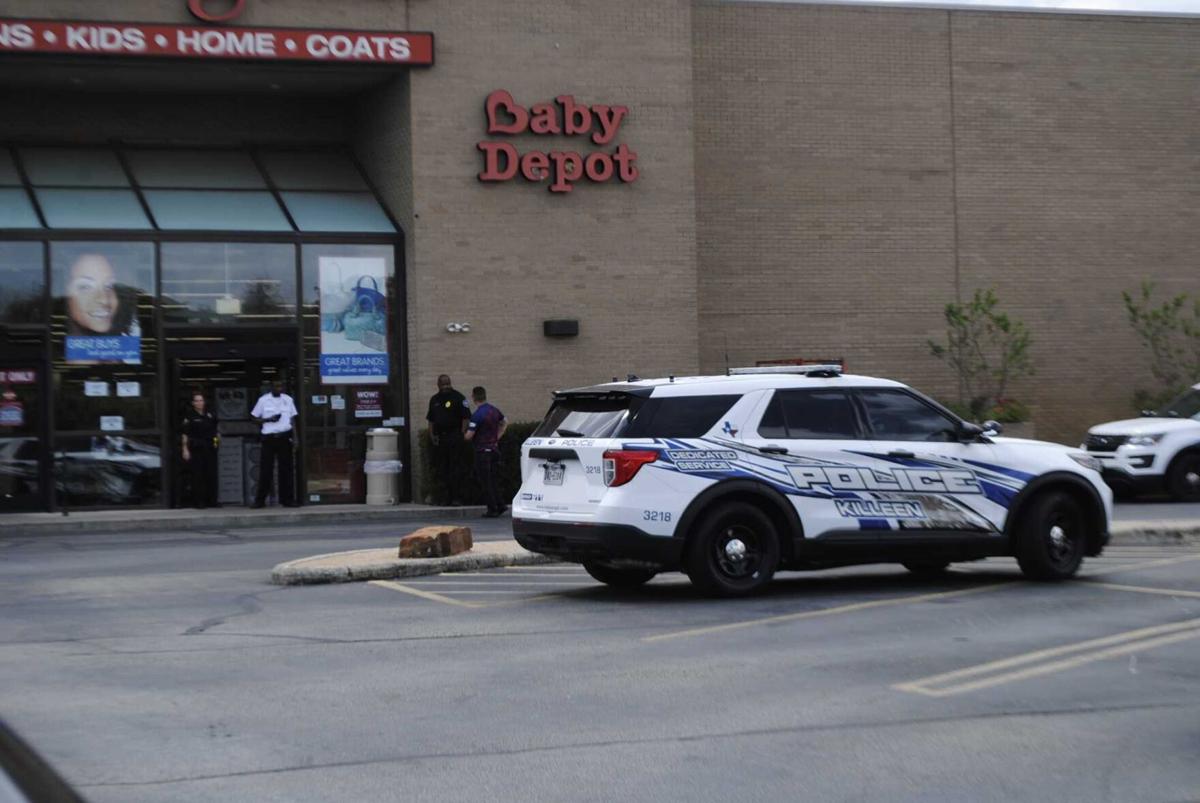 KPD at the Killeen Mall in the Burlington parking lot where officers responded Sunday to a welfare of a potentially armed individual Aug. 29, 2021. 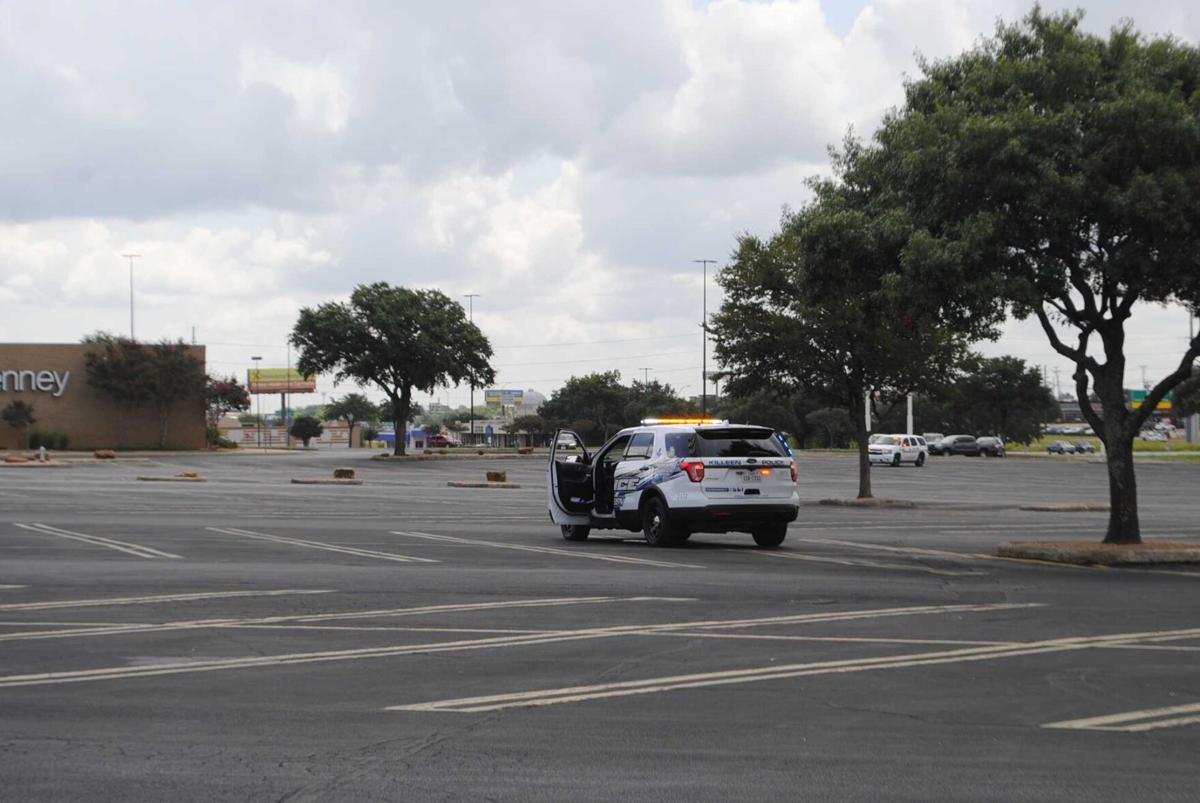 KPD in the parking lot of the Killeen Mall after responding to a 'potentially armed' individual Sunday. Aug. 28, 2021.

KPD at the Killeen Mall in the Burlington parking lot where officers responded Sunday to a welfare of a potentially armed individual Aug. 29, 2021.

KPD in the parking lot of the Killeen Mall after responding to a 'potentially armed' individual Sunday. Aug. 28, 2021.

Killeen police said Sunday they were dispatched to the Killeen mall in reference to a 'potentially armed' suspect.

According to a Facebook post from KPD, they were contacted sometime Sunday afternoon in reference to a welfare of a subject who was  potentially armed at the mall and that person has since been detained.

Police said rumors circulated Sunday of an active shooting, but that was not the case.

"We would like to let the community know that there are no threats at the Killeen Mall after reports of an “active shooter” circulated this afternoon." The post said. " The Killeen Mall is safe and there are no active threats to the public. Be safe Killeen!"

An employee at the mall told the Herald Sunday that they received a call to "lock their gates" and hide in a back room. They said police told them the suspect was in custody and that they were just awaiting the clear to go back into the building.

Stay with the Herald for more developments on this story.

Now the new norm is gonna calling in open carriers for simply having a firearm. Sure the left is already thinking about this scenerio.

Since licensed open carry is legal, and soon all open carry will be, I wonder what the justification was for the apparent hysteria. Was he otherwise threatening anyone? Wet pants hysteria from a snowflake does not necessarily mean potential danger.