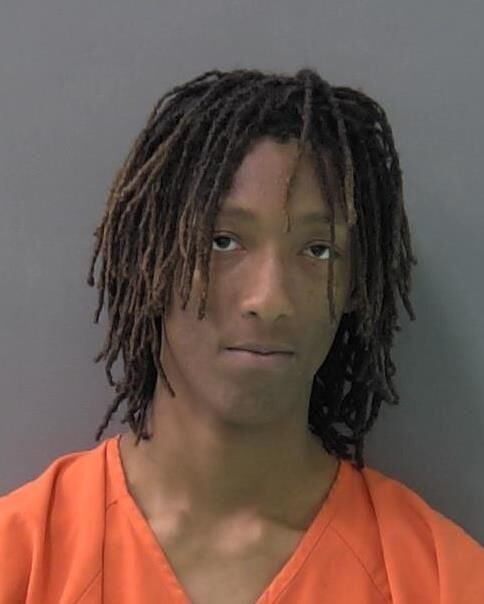 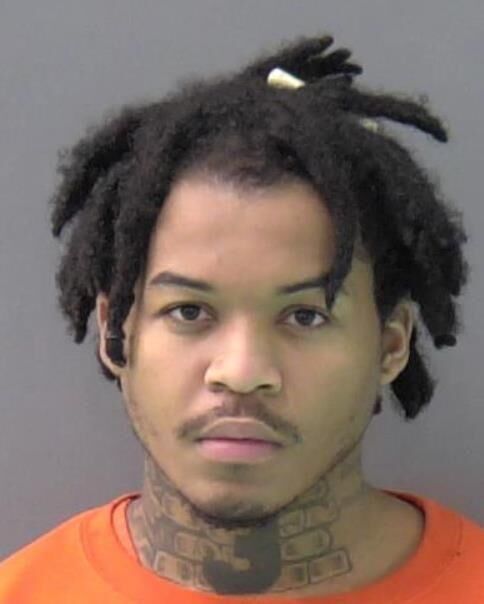 The Killeen man who is accused of shooting another man in the face during a gun deal in April was on probation for a felony charge at the time of the alleged incident.

Demetris Donal Davis, 19, was booked into the Bell County Jail on Sept. 15 after being arrested on a second-degree felony charge of aggravated assault with a deadly weapon.

On Oct. 28, 2019, Davis pleaded guilty to assaulting and injuring a jailer at the Bell County Juvenile Detention Center on June 27, 2019, when he was 17 years old. On May 13, 2020, Judge John Gauntt withheld a finding of guilt and sentenced Davis to five years of deferred adjudication probation on the third-degree felony charge.

Less than a year later, on April 22, the alleged shooting occurred, according to Bell County court records.

Davis was being held in the Bell County Jail this week in lieu of a bond of $500,000. A co-defendant in the case, 20-year-old Ahmad Jamal Demps, also was being held in jail this week. His bonds total $125,000, on felony charges of aggravated assault and tampering with evidence and a Class B misdemeanor charge of terroristic threat.

Neither man has been indicted on any charges.

On April 22, at 8:25 p.m., officers were in the area of North Gray Street and Church Avenue in Killeen when they heard approximately three gunshots in the area. The dispatcher advised of a gunshot victim at a residence located in the 900 block of Brewster Avenue. The officers located an 18-year-old man suffering from a gunshot wound. The man, in critical condition, immediately was airlifted to Baylor Scott & White hospital, where he remained until Aug. 16.

When the officers arrived on the scene, they found the victim lying on the ground, who said “Don’t let me die” when he spotted the officers, according to an arrest affidavit. The man had been shot in the face, shoulder and leg.

The victim told police that Davis had picked him up to drive him to a location where he was intending to sell a handgun to Demps. As soon as the victim handed the gun over to Demps, however, the victim was shot in the face and pushed out of the vehicle. The victim was then shot two more times, police said.

According to the affidavit, police were able to establish a link between Demps, Davis and the victim through their cellphones.

A court affidavit obtained Wednesday showed that 19-year-old Demetris Donal Davis, who police say was responsible for shooting an 18-year-old …