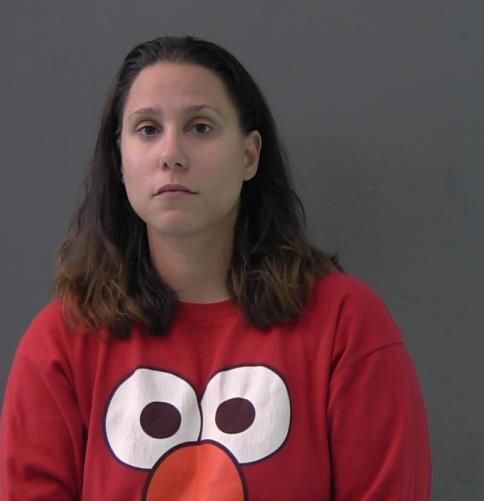 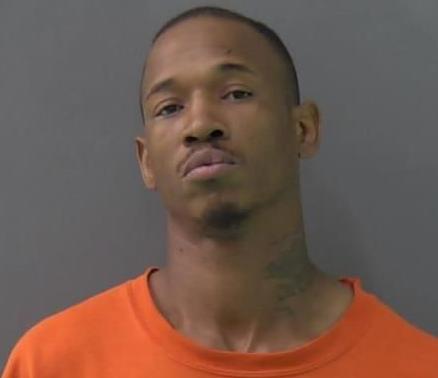 A Killeen woman was sentenced to a term of probation after Killeen police said she struck a toddler with a belt around 25 times in 2019 and that the child likely had been beaten prior to that incident.

Ana-Alicia Newton, 32, pleaded guilty on March 8 to a felony charge of intentional injury to a child, a third-degree felony. She was indicted on Aug. 19, 2020.

On Monday afternoon, Judge Steve Duskie, who presides over the 426th Judicial District Court, followed plea bargain in the case and sentenced Newton to a term of eight years of deferred adjudication probation.

The case dates back to Oct. 31, 2019, when a CPS caseworker visited Newton’s home in west Killeen in reference to allegations of physical abuse to her children.

The CPS investigator interviewed Newton, who “stated that she disciplines the children by spanking them ‘on the butt with a belt,’ by placing them in the corner…(and) also have the children hold a book over their heads,” according to the arrest affidavit. “She stated that about a month prior, the victim, age 2, was not listening to her and she wanted to show her husband that she could discipline the children. The suspect stated that she spanked the victim with a belt about 25 times. The suspect said she felt that this punishment was ‘excessive.’”

Police said “that the victim had several marks and bruising on his legs, stomach, back, face and butt.”

A nurse at the children’s hospital in Temple told investigators that the child had “multiple healing abrasions (and) linear pattern bruises and bruises in various stages of healing, indicated by varying colors,” according to the affidavit.

Her four children are in foster care and Newton has supervised visitation, according to courtroom discussions on Monday.

In an unrelated case that was heard in the same court, Leonard Sorrells Jr., 33, was sentenced on Monday to a term of five years of deferred adjudication probation on the third-degree felony charge. Sorrells also will be required to obtain outpatient substance abuse treatment.

He had pleaded guilty on March 1 to assault of a public servant.

Duskie followed a plea agreement in the case

Before the judge ruled, the defense attorney for Sorrells said his client did not remember the incident.

“He didn’t go out with the intent to assault an officer; he woke up and didn’t know where he was,” said James Berry Stapler. “He’s asking for an opportunity to show the court that he can be successful.”

Police said that on May 27, 2020, at the Killeen City Jail, Sorrells punched a jailer in the jaw after being arrested on a misdemeanor driving while intoxicated charge.