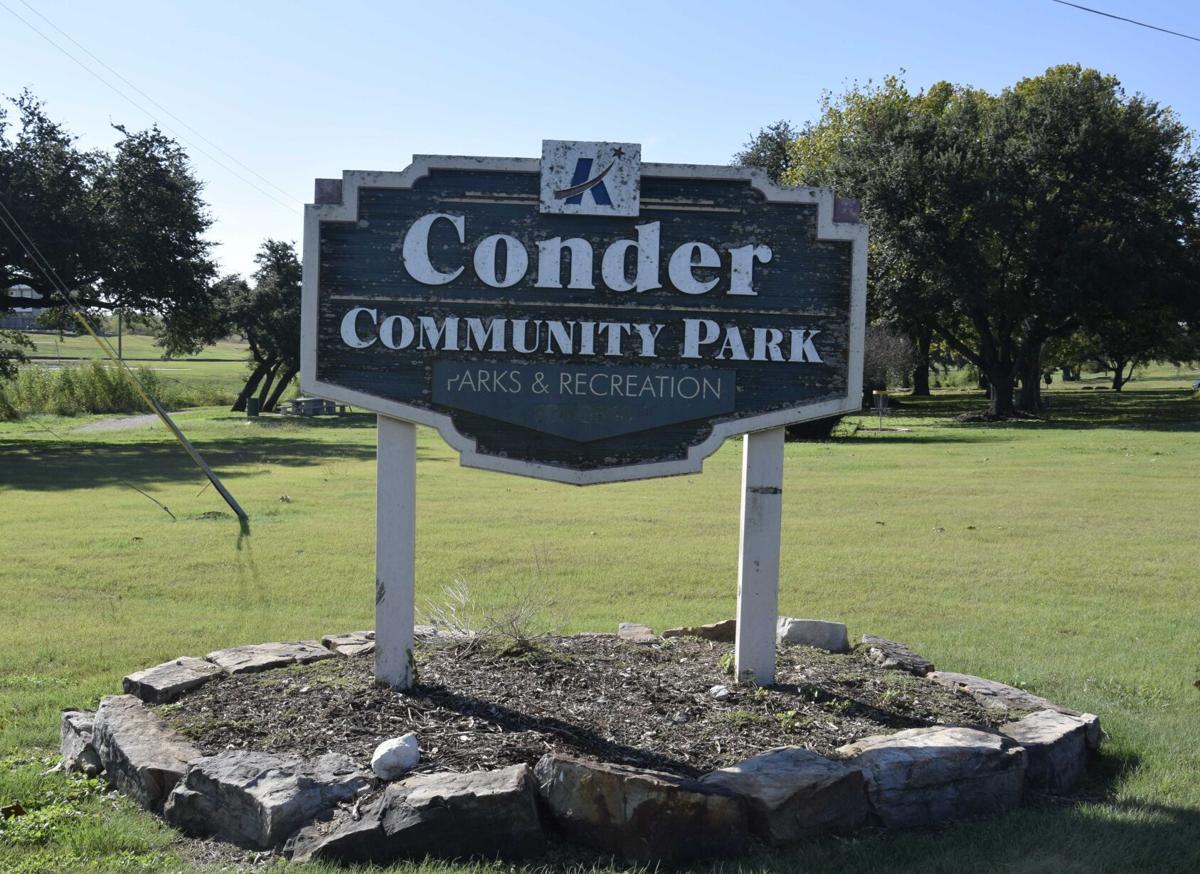 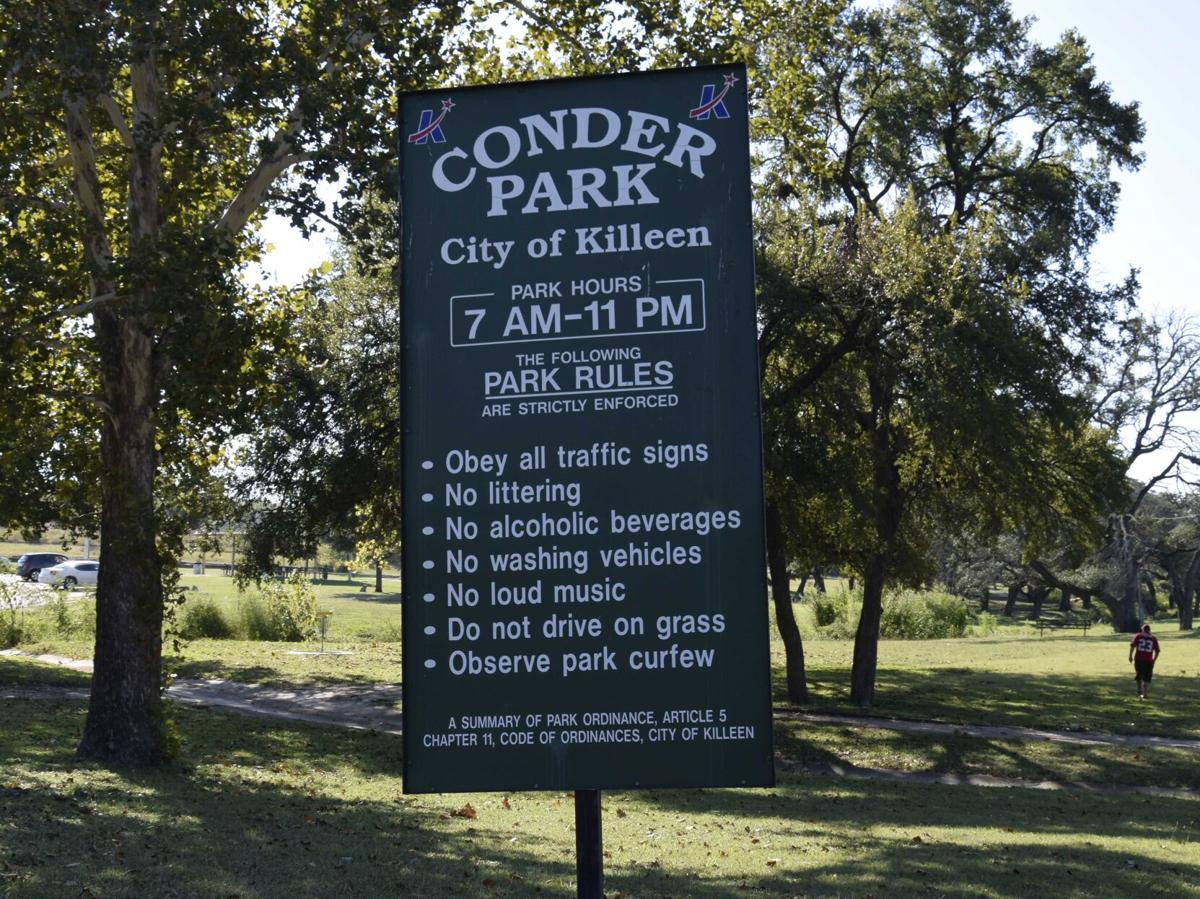 A shooting occurred at Conder Park, 810 Conder Street, Thursday, according to the Killeen Police Department.

The Killeen Police Department Violent Crimes Unit is investigating a shooting that occurred around 6:38 p.m. Thursday at Conder Park, 810 Conder Street, in Killeen, according to a news release issued Friday morning.

Officers arrived at Conder Park Thursday evening and located a crime scene, police said, but all involved parties had fled the scene prior to KPD's arrival.

"Another call was received regarding a gunshot victim near Ft. Hood St. and Veterans Memorial Blvd," police said. "Responding Officers located a female victim with a gunshot wound to her shoulder. The female was transported by ambulance to Scott and White Hospital in Temple where she was treated and released."

Police said witnesses reported an altercation occurred at the park and shots were fired.

"All parties left and the victim’s vehicle was involved in a traffic accident on Veterans Memorial Blvd near Ft. Hood St," police said. "Killeen Police Department’s Violent Crimes Unit is actively investigating this case and will provide any updates."

Detectives are asking anyone who may have seen anything or has information about this Aggravated Assault, to contact Crime Stoppers at 254-526-TIPS (8477) or go online at www.bellcountycrimestoppers.com. You can also download the P3Tips App for IOS or Android and give an anonymous tip. All information is confidential and anonymous and if your tip leads to the arrest of the person(s) responsible, you could be eligible to receive a reward up to $1,000 in cash.

Go to the park she said.. it will be fun she said..