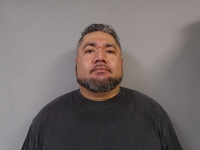 Soli Amani Jr., 44, or Harker Heights was arrested and charged with unlawful carry of a weapon and assault last weekend, after pulling out a weapon during a volleyball game. 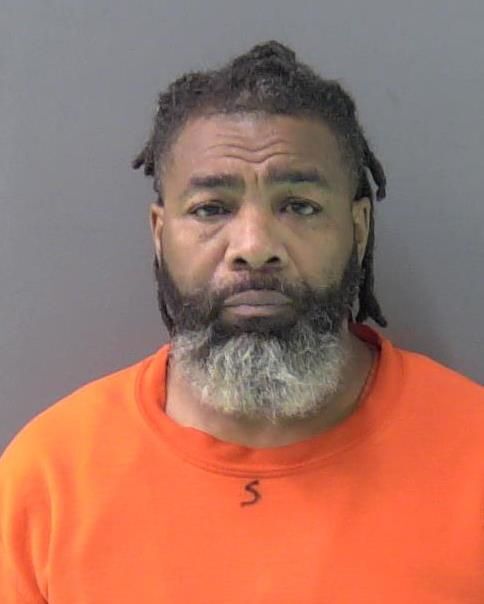 Michael Rogers, 48, of Killeen was charged with Unlawful Carry of a Weapon and Assault after pulling out a handgun during a volleyball game in Harker Heights last weekend.

Police have identified the two men accused of pulling out guns during an argument at a youth volleyball tournament in Harker Heights over the weekend.

“Preliminary investigation revealed that an argument between the two parties occurred inside the building and at some point, handguns were introduced,” police said in a news release. Area youth, parents and others were inside the recreation center at the time, and 9-1-1 was called.

When police arrived, the two men had moved outside, and were still armed.

Amani and Rogers were charged with unlawful carrying of a weapon and assault, both class A misdemeanors, police said.

According to Stewart, Amani and Rogers are no longer in custody.

As of Wednesday morning, Stewart said charges for Rogers were still pending.

Police are still investigating the incident at this time.

Harker Heights recreation staff said Monday all events that were to be held at the facility this week have been canceled.

“Parks and Recreation staff are currently discussing ways to better ensure participant and spectator safety moving forward,” Harker Heights Assistant City Manager Jerry Bark said Monday. “We have halted all games and practices for this week so that staff has the opportunity to regroup.”

Only in Killeen. .....I'm guesssing that neither of these guys are members of Mensa.. How stupid can you get? Pulling guns on each other at a volleyball game...ruining it for the kids and everyone else... trying to show their macho...Dumb, Dumb......