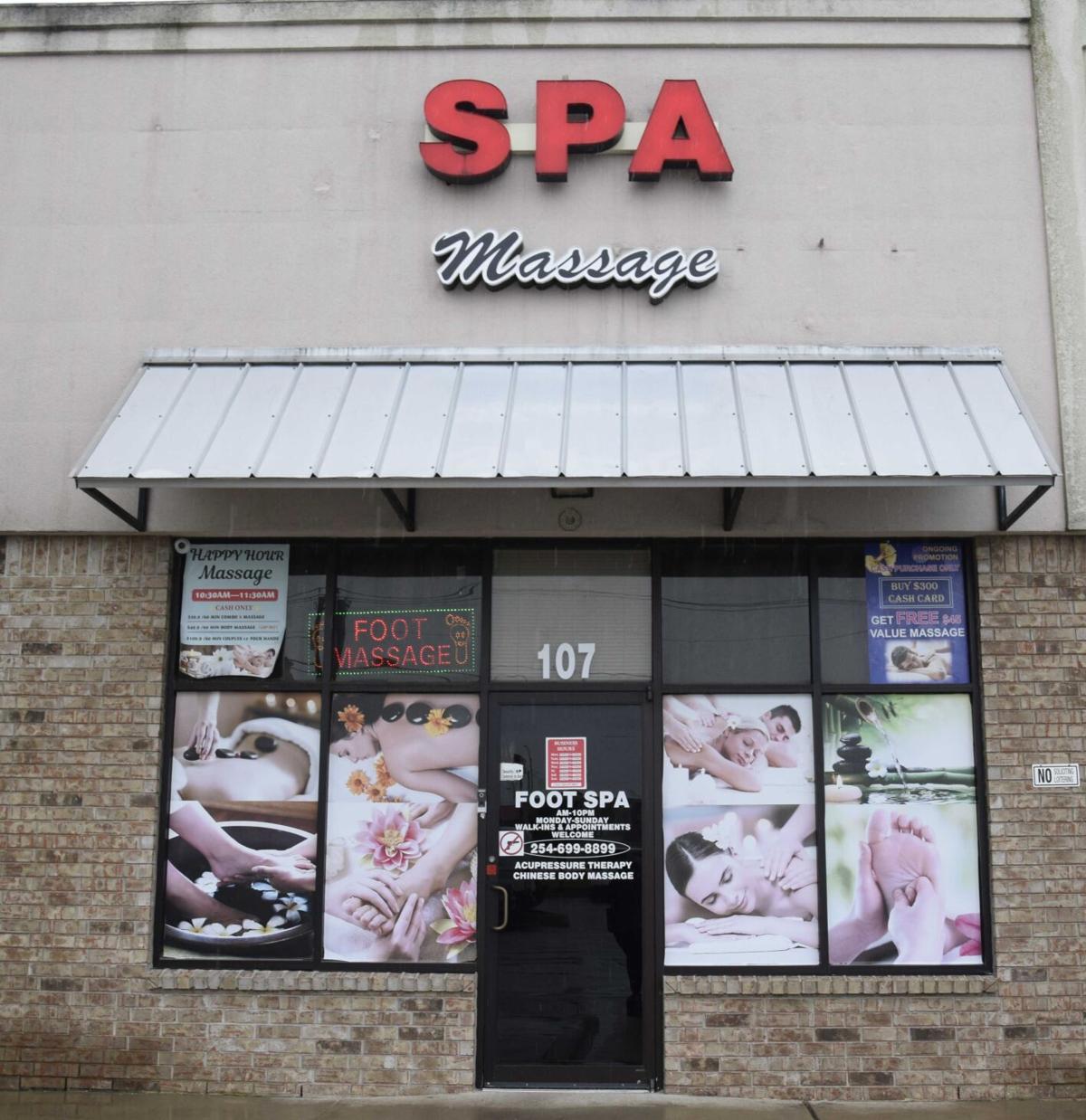 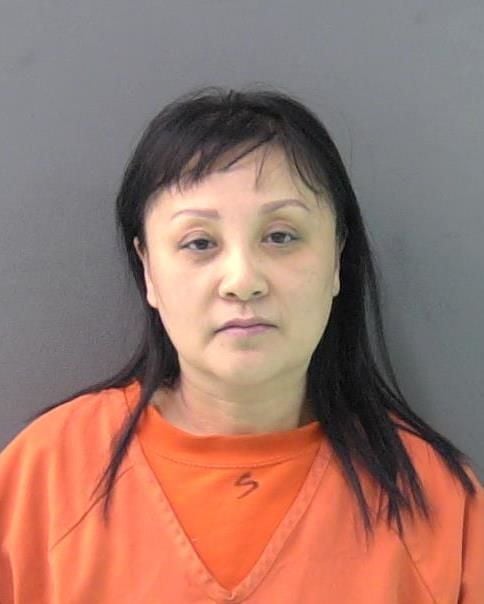 The alleged prostitution ring at a Harker Heights massage parlor had ties to other illegal operations across the state and New York, according to a state investigator who testified at a bond hearing this week in a Bell County court.

During a pair of bond hearings on July 8 and continued on July 26, Judge Paul LePak heard testimony and arguments before reducing one of the bonds that had been set for one of the three defendants, Limei Feng Godfrey, 50.

Godfrey has been in custody since June 2 in lieu of bonds totaling $250,000, on two first-degree felony charges of engaging in organized criminal activity and one third-degree felony charge of aggravated promotion of prostitution, jail records showed.

LePak, who presides over the 264th Judicial District Court, reduced a $50,000 bond to $24,000, but he did not reduce the two $100,000 bonds that had been set for the first-degree felony charges. If she posts the bond of $224,000, Godfrey will have to surrender her Chinese passport to the Bell County District Attorney’s Office “for safekeeping,” LePak said.

The Lago Vista resident is one of three people arrested after a multi-agency investigation into the Foot Spa that ended on June 1 when police served a search warrant and allegedly recovered tens of thousands of dollars and vehicles. The business was located in the 300 block of West Central Texas Expressway in Heights.

Co-defendants Jingning Lin, 48, and Hai Yan Zhang, 50, both of Heights, also were being held in the Bell County Jail on Tuesday in lieu of bonds totaling $250,000.

None of the three defendants have been indicted.

During testimony on Monday, new details emerged about the operation, including allegations that women were housed at two locations in Heights, including a home equipped with bunk beds, and were forced to work as prostitutes at the massage parlor.

A home in the 400 block of Justin Lane and an apartment in the 700 block of East Central Texas Expressway allegedly were used to house the sex workers.

The state’s prosecutor indicated that the three-bedroom house was more akin to a barracks.

“It was furnished like a dormitory with a long series of bunk beds,” said Assistant District Attorney Patrick Sloane.

Sgt. Tom Hruskocy, an investigator with the Office of the Attorney General of Texas, testified on Monday that co-defendants Lin and Zhang have ties to the Houston area, Flushing, New York, and other illegal massage operations in the state.

Hruskocy said that Flushing is known as a place where Chinese nationals arrive in the country and then “can be transported across the country for different businesses known to engage in trafficking for sex or labor.”

He said Houston is one of those destinations and has a “plethora” of massage parlors.

“It is known that Houston and Harris County is a hotbed for human trafficking,” Hruskocy said.

Godfrey’s role in the operation allegedly was to keep the business operational when Lin and Zhang traveled to the Houston area.

“The sex workers were transported by the defendant and another co-conspirator because (the workers) did not have access to personal vehicles,” Hruskocy said.

Hruskocy, an expert in human trafficking, said that is a common tactic used to maintain control over victims.

So far, more than $87,000 has been seized among the three defendants, from multiple financial institutions, Hruskocy said. He said that evidence shows that Godfrey made more than $40,000, from late June, 2020, to early March, 2021.

The state’s prosecutor said in his closing arguments that Godfrey is “an extreme flight risk.”

“She is a part of an organization that is spread across Texas,” Sloane said. “Based on the length of punishment she if facing and that she is part of a criminal organization, the bond is sufficient.”

However, Godfrey’s defense attorney said in his arguments that the activity investigators had seen from Godfrey were akin to any legitimate business owner’s.

“She lived with her husband in Lago Vista and gave co-workers rides to work,” said Bobby Barina. “They’re asking you to look at smoke and assume there is fire before a trial.”

“She’s going to be in jail for many years awaiting discovery and trial,” he said.

Multiple law enforcement agencies were involved in the “extensive” six-month investigation into the business, according to a previous news release from the Bell County Sheriff’s Department.

According to an arrest affidavit, the investigation began last year when police received citizen complaints in September and October concerning texts and photographs sent from Foot Spa that seemingly advertised “young and beautiful female Asian masseuses.”

From November 2020 to April 2021, the Bell County Organized Crime Unit conducted four undercover operations. Each time, an undercover agent posed as a patron and entered the Foot Spa. The agents paid for a $60 one-hour full body massage, to see if the agent would be solicited to engage in prostitution or sexual conduct, according to an arrest affidavit.

“During one of the massages, an Asian female masseuse advised the agent verbally (that) the agent could receive a ‘hand job’ for $60 or have straight sex with her for $200,” police said in the affidavit.

Should Killeen ISD sign on the new state law that allows school districts to offer virtual learning to some students?