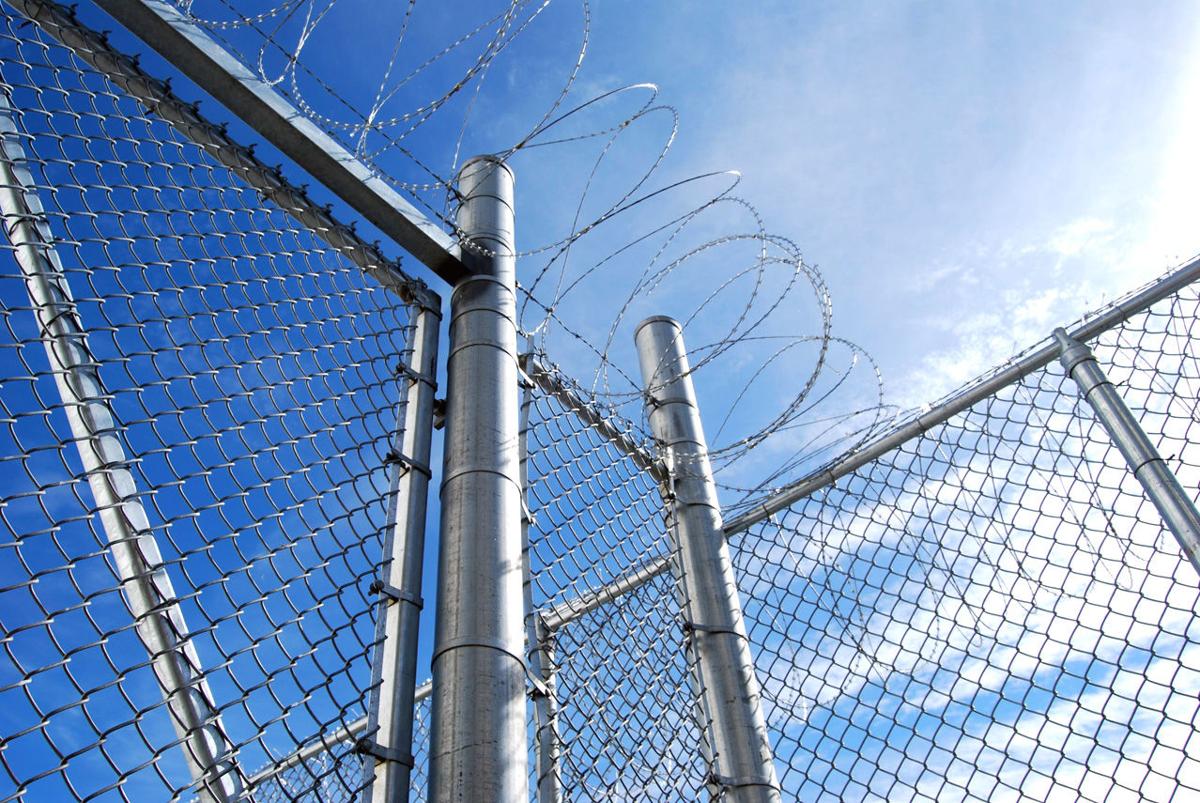 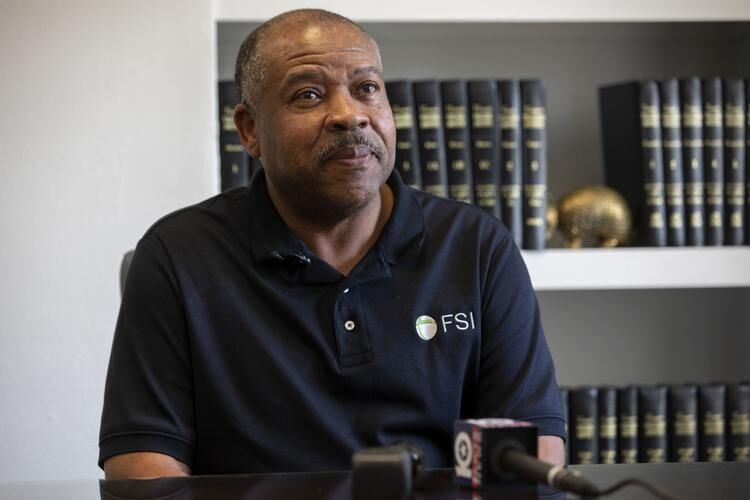 The Texas Attorney General’s office has sided with Killeen city officials to not release a video reportedly showing a local elected official stealing gloves from the Killeen City Jail.

The city has declined to release the video since last June, when the Herald originally asked for it.

After months of saying it can’t release a video of a Killeen justice of the peace reportedly committing a crime because the case was under investigation, the city of Killeen in March came up with a new reason it won’t release the video — a conviction was never reached, referring to a government code that allows government agencies in Texas to not comply with open-record requests in such cases.

“In the case of the Justice of the Peace Theft video, the City of Killeen has offered no reason to the Herald on why they are withholding the video,” according to the Herald’s letter, dated March 31. “Nor does the city give any reason in its March 23, 2021, letter to the Attorney General’s Office, other than to say it is not releasing the video because of the exception in the code ... In short, the city can release it, but won’t. And city officials refuse to say why.”

The video taken at the Killeen City Jail reportedly shows Daryl Peters — who was on official duty as a Killeen justice of the peace at the time — stealing gloves from the jail on April 9, 2020, according to the county attorney for Bell County, Jim Nichols, and a Killeen Police Department report on the incident acquired through open-records requests.

Peters resigned from the office in the weeks after the jail incident. After a 10-month process that included some counseling sessions, he was never charged with a crime, which Nichols said was normal for first-time offenders.

The Herald asked the attorney general’s office to require the city to release the video as a matter of transparency involving a person in an elected office.

However, in a letter dated May 3, the attorney general said the city “may withhold the submitted information.”

"After a 10-month process that included some counseling sessions, he was never charged with a crime, which Nichols said was normal for first-time offenders."

First time offenders are always charged with their crimes. How else do they keep track of whether or not it's their "first time"?

They're given the benefit of the doubt through deferred adjudication.

Prosecutorial misconduct of the highest order!!!

This is so petty. Really need to focus on real crimes. Stealing gloves? Give me a break.