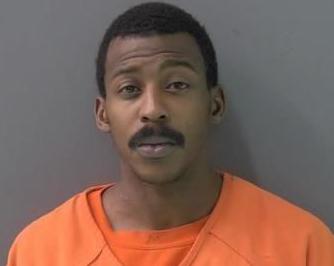 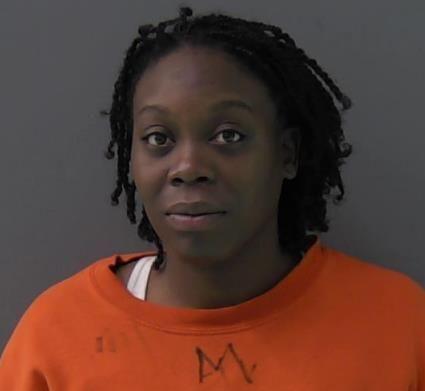 A Texas man pleaded guilty this week to setting fire to a woman’s Harker Heights home last year, leaving the trailer in ruins and a family without a home.

Tristian Lamar-Frank Ford, 33, of Tyler pleaded guilty Tuesday to a second-degree felony charge of arson. He was indicted on June 17, 2020.

A sentencing hearing will be held after a presentence investigation report is completed, according to discussions during a remote hearing in the 426th Judicial District Court.

A plea bargain has been reached that will include restitution to the victims.

Ford has been held in the Bell County Jail since May 6, 2020, in lieu of a bond of $100,000. During the same hearing on Tuesday, Judge Steve Duskie approved a personal recognizance bond interview for Ford.

Ford was arrested following an investigation by the Heights fire marshal’s office into an early-morning blaze that happened on May 5, 2020, in the 100 block of Indian Trail.

Ford is accused of setting fire to the woman’s home following an argument.

Around 2:50 a.m. on May 5, 2020, Heights police were dispatched to a structure fire, finding the mobile home to be “engulfed in flames,” according to the arrest affidavit.

Police said that Ford called 911 from a nearby fast-food restaurant “to turn himself in for burning down his trailer,” police said.

Ford told police that “it ‘wasn’t an accident’ that he had lit a pair of pants on fire and threw them on the couch of his mobile home,” according to the affidavit. “When Ford realized there was dark smoke in the residence, he told officers he ran away.”

No one was at home at the time of the fire and no injuries were reported.

In an unrelated case, Diamond Mecheal Florence, 27, of Killeen pleaded guilty on Tuesday to a felony charge after she hit a police officer last year.

A sentencing hearing will be set after a presentence report is completed.

No plea agreement has been reached in this case, which means punishment is left up to the court.

Her case was heard remotely in the 27th Judicial District Court.

Florence was indicted on July 1, 2020, on a third-degree felony charge of assault of a public servant. She was released from jail after posting a bond of $20,000, according to court records.

Killeen police on May 24, 2020, were dispatched to the 5000 block of Thayer Drive in reference to a verbal domestic disturbance.

There, a KPD officer attempted to detain Florence on a charge that is not specified in the arrest affidavit.

When Florence “failed to follow the officer’s instructions,” the officer began to place handcuffs on her, police said.

“The defendant struck (the officer) on the right side of her face, causing redness and pain,” according to the affidavit.

A Harker Heights woman whose home burned down earlier this month, allegedly by arson, was prevented from moving her donated mobile home into a…