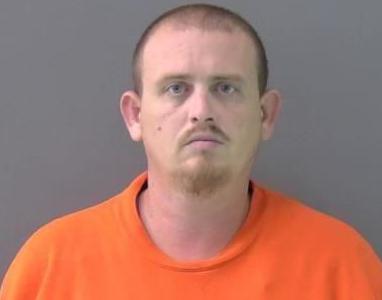 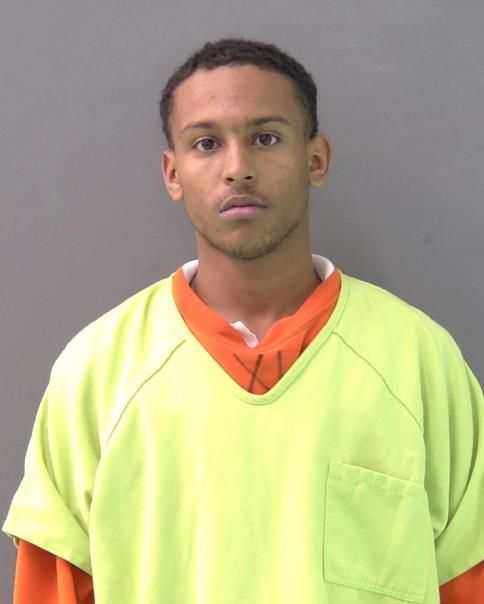 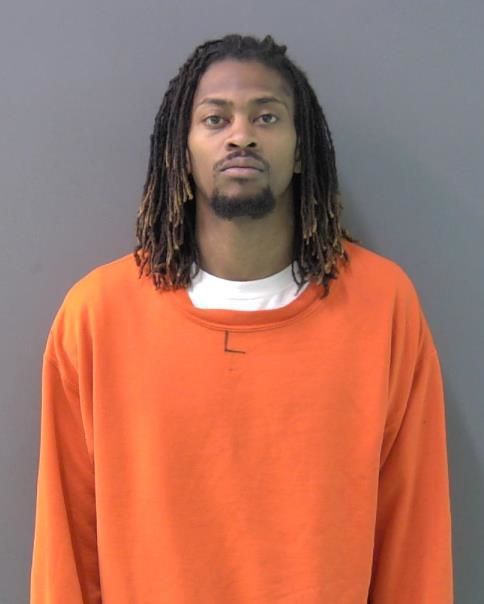 Three Central Texas men who were indicted on Jan. 29 on unrelated felony assault charges entered not guilty pleas in Bell County courtrooms on Thursday and Friday.

The defense attorney for Charles Davis Ellis filed a waiver of arraignment and he now has a pretrial hearing scheduled for April 3, according to the 264th Judicial District Court coordinator’s office on Friday.

Ellis, 34, of Waco was listed in the Bell County Jail on Friday with bonds totaling $600,000 on two second-degree felony charges of sexual assault of a child. He was booked into jail on July 24, 2019, after he allegedly sexually assaulted a middle school aged child.

Also scheduled for arraignment on Friday was Xavier Lavoie Mason, 32, of Harker Heights. He is charged with sexual assaulting a woman in 2016.

The defense attorney for Mason filed a waiver of arraignment, according to the 426th Judicial District Court coordinator on Friday. A pretrial hearing is set for March 27.

Mason was not listed in jail after posting a bond of $100,000, according to jail and court records.

Scheduled for arraignment on Thursday was Tyler Stephen Cravens, 17, of Killeen, who is charged with assault of a public servant after allegedly “jumping” a teacher.

The defense attorney for Cravens waived the formal arraignment, according to the 27th Judicial District Court coordinator’s office on Thursday.

Cravens was not listed in the Bell County Jail on Thursday after being released on a personal recognizance bond, according to jail and court records.

Defense attorneys routinely file waivers of arraignment for their clients. The court enters a not-guilty plea in such cases.

On Dec. 11, 2018, Killeen police were dispatched to a middle school for a report of a sexual assault of a child under the age of 17.

The girl allegedly said that Ellis had sex with her a few weeks before at a residence in Killeen.

The girl was interviewed at the Child Advocacy Center.

Mason is accused of sexually assaulting a woman on Aug. 16, 2016. The victim told Killeen police that she had gone to a party in the 4500 block of Hunt Circle, according to the arrest affidavit.

After the party ended, the victim was in her car when Mason asked her if she would like to go to his residence so he could show her something, police said.

The woman told police that Mason fixed her a drink while she was in a different room, and that she lost all memory until she awoke to being sexually assaulted, according to the affidavit.

The woman was examined by a nurse who documented injuries and other physical evidence, police said.

Cravens was arrested by officers with the Killeen Independent School District Police Department on Dec. 2, 2019, after allegedly assaulting a teacher.

A Killeen ISD police officer arrived on scene of a reported assault and noticed several desks in the front of the classroom knocked out of place. A teacher said that Cravens “jumped him” and pushed him over a desk and computers, causing the man to land on his knee and shoulder, according to the arrest affidavit.

Police said that Cravens was aggressive as he was escorted out of the school. He “attempted to re-enter the school and was arrested for interference with public duties and resisting arrest.”