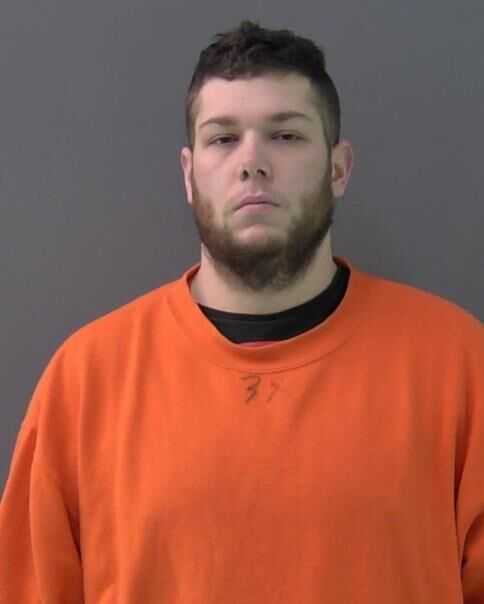 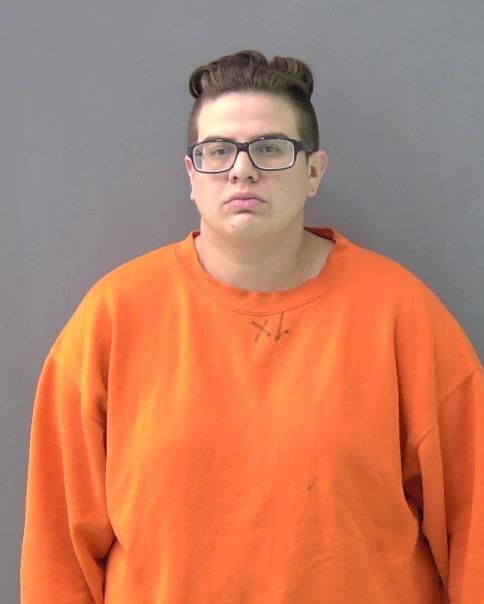 Joshua Daniel Smith, 26, and Alicia Ann Uribe, 29, who also is known as Andy Uribe, each were indicted on a second-degree felony charge of aggravated assault with a deadly weapon.

Neither Smith nor Uribe were listed in the Bell County Jail as of Thursday.

Heights police on Jan. 22 were dispatched to a residence on South Amy Lane in reference to a domestic dispute with an armed person.

Upon arrival, officers immediately located that person, identified as Smith, who told officers he had a gun earlier but had tossed it aside, according to the arrest affidavit.

A woman told officers that she and Smith had been in an argument that had turned violent when she refused to give him her phone. The physical altercations allegedly continued for the next two hours, with Smith not letting the victim leave the house, police said.

The victim told police that Smith eventually obtained a gun from a locked gun box in the kitchen area. The victim told officers she was fearful both for her own safety and that of her child, according to the affidavit.

On April 17, Heights police were dispatched to a residence in the city regarding a domestic disturbance with a firearm.

Officers who arrived on the scene met with a man who said that his roommate, Uribe, “had tried to kick him out without going through the eviction process and threatened to shoot him,” according to the arrest affidavit.

The man told police that he had been living at the residence for around eight months.

“The victim stated that he and Uribe were arguing because she wanted him to move out immediately and he was not able to (move) for a couple (of) weeks,” according to the affidavit. “Uribe pushed the victim out of the garage and shut the door. Uribe and the victim then had a verbal argument in front of the garage before Uribe ran inside the residence and came back out with a black pistol. Uribe then pointed the pistol at the victim’s head and threatened to kill him if he did not get off the property.”

Police said that Uribe’s family members at the home ran outside and pulled her back into the house.

Jimmy Rutherford Jr., 37, of Killeen, on a charge of possession of a controlled substance less than 1 gram.

Lakeshia N. Lewis, 42, of Killeen, on a charge of unauthorized use of a vehicle.

Brandon C. Taylor, 32, of Killeen, on a charge of unlawful possession of a firearm by a felon.

Michael J. Duvall, 31, of Nolanville, on a charge of injury to a disabled individual.

Jose A. Alaniz Jr., 22, of Killeen, on a charge of assault of a family or household member by choking.

Daniel E. Belser, 24, of Killeen, on a charge of aggravated assault with a deadly weapon.

Rory M. Campbell, 50, of Killeen, on a charge of aggravated sexual assault.