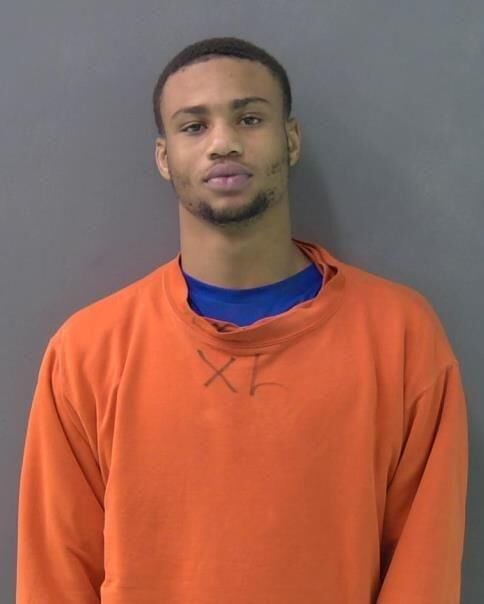 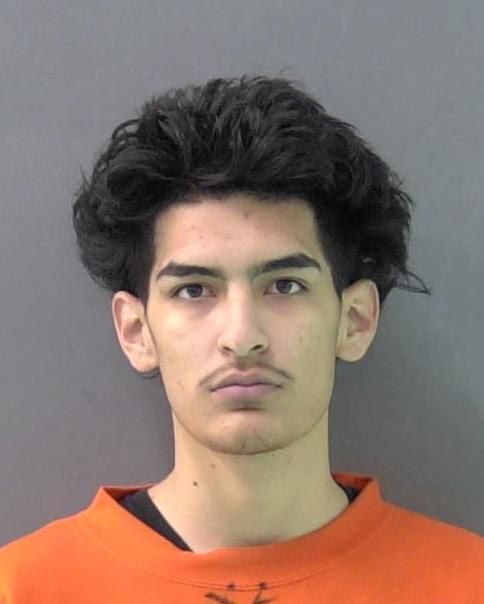 Two Killeen men were indicted by a Bell County grand jury earlier this week on armed assault charges after police said they shot a woman who was caught in the crossfire during an incident at a convenience store last year.

Zaveon Hakhem Cummings and Emilio Ivan Terrazas, both 19 years old, were indicted on second-degree felony charges of aggravated assault with a deadly weapon.

Terrazas was not listed in Bell County custody on Wednesday but Cummings was being held in jail in lieu of bonds totaling $224,000. In addition to the aggravated assault charge, Cummings is facing charges of theft of property, a second-degree felony; tampering or fabricating evidence, a third-degree felony, and misdemeanor charges of evading arrest or detention and unlawful carrying of a weapon.

Killeen police on Dec. 6, 2020, responded to a convenience store in the 2100 block of South W.S. Young Drive near the Killeen Mall, where employees said that two men arrived at the store to “shoot at a third person that arrived at the location in another vehicle,” according to the arrest affidavit.

The victim was caught in the line of fire when she was struck.

“It was reported that the victim arrived at the business and parked, when a red Chevrolet car parked near the victim and a male exited the vehicle,” according to KPD in a news release on Dec. 30, 2020. “A second vehicle, a gray 4-door hatchback, parked several spots away on the opposite side of the victim’s vehicle and two males exited. The two males from the gray hatchback started to shoot at the male from the red car. The female victim was caught in the crossfire. Both the gray vehicle and the red vehicle fled the scene. The victim was transported to the hospital with non-life-threatening injuries.”

Police said that Cummings and Terrazas were the men in the gray hatchback and issued arrest warrants on Dec. 23, 2020.

On Dec. 30, 2020, Cummings was located and arrested by members of the U.S. Marshals Service, Gulf Coast Regional Fugitive Task Force, in Tomball.

Terrazas was arrested earlier this year, on Feb. 8, allegedly after a police chase that started on Old Farm-to-Market 440 Road.

“Officers attempted to conduct a traffic stop on the vehicle, occupied by two, when the driver refused, and a pursuit ensued,” according to KPD in a news release previously. “The suspect driver led officers to the area of Bull Run Drive and Fieldcrest Drive where the driver came to a stop and both occupants fled on foot. Officers conducted a search of the area and Terrazas was located.”

Darnell I. Luna, 29, of Copperas Cove, on a charge of fraudulent use or possession of identifying information.

Sarah E. Crigger, 30, of Nolanville, on a charge of possession with intent to deliver a controlled substance 4 grams or more but less than 200 grams.

Chavanna M. Davis, 40, of Killeen, on a charge of driving while intoxicated with a child under 15 years of age.

Jeffrey R. Streichert, 35, of Killeen, on a charge of possession of a controlled substance less than 1 gram.

Kevin J. Ware, 33, of Killeen, on a charge of possession of a controlled substance less than 1 gram.

Luke D. Morris, 21, of Liberty Hill, on a charge of possession of a controlled substance 1 gram or more but less than 4 grams.

Phillip W. Morganfield, 40, of Killeen, on a charge of possession of a controlled substance 1 gram or more but less than 4 grams.

Landon M. Lower, 31, of Killeen, on a charge of possession with intent to deliver a controlled substance 4 grams or more but less than 200 grams.

Donald G. Stokes, 39, of Harker Heights, on a charge of unauthorized use of a vehicle.

Ian A. Folz, 42, of Killeen, on a charge of burglary of a habitation.

Chae Mun Mun So, 55, of Killeen, on a charge of injury to a disabled individual.

Edward T. Peels Jr., 27, of Killeen, on a charge of aggravated assault with a deadly weapon.